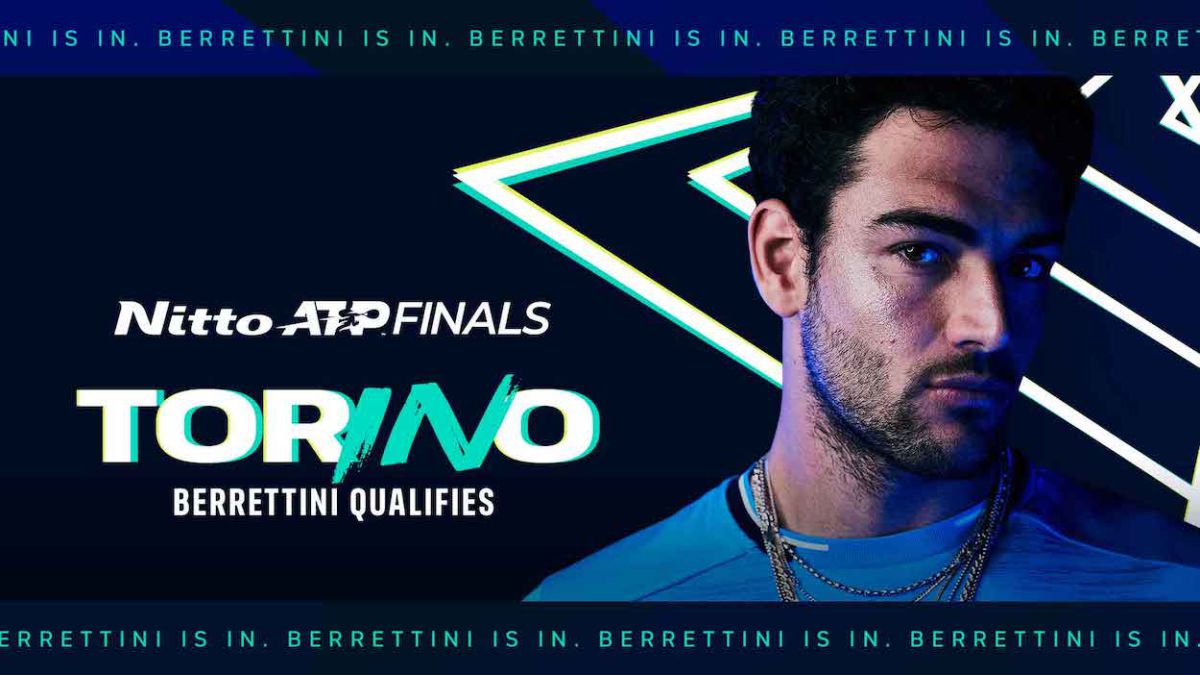 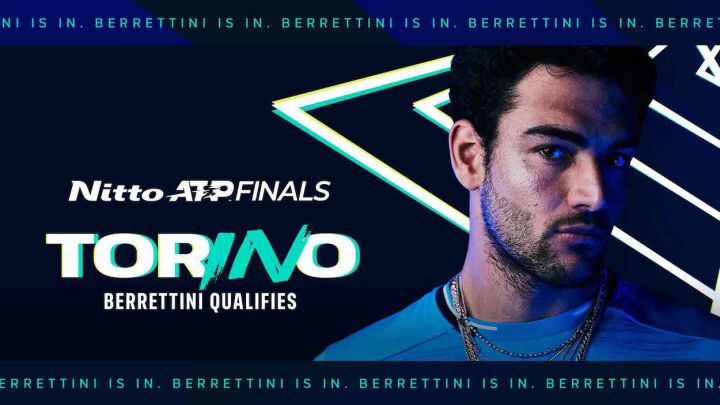 Matteo Berrettini joins Rublev, Djokovic, Medvedev, Tsitsipas and Zverev at the Nitto ATP Finals in Turin (November 14-21). The 25-year-old Italian won his ticket this Monday by going to the second round of the Erste Bank Open. “My words cannot describe the happiness I feel. 2020 was difficult for me on and off the track. I hope the country is really proud of me,” the Roman said in an ATP statement after hearing the news.

Berrettini will play his second Nitto ATP Finals after 2019, where he said goodbye with a victory (against Thiem) and two defeats (Djokovic and Federer). In 2021, the Italian is 40-10, including his first Grand Slam final, which was at Wimbledon. and lost to Djokovic. That tournament made him rise to number seven in the world ranking, being his highest position in his career and being the highest ranked Italian since 1978 (Corrado Barazzutti). Berrettini has won the Belgrade Open and was in the final of the Masters 1,000 in Madrid.