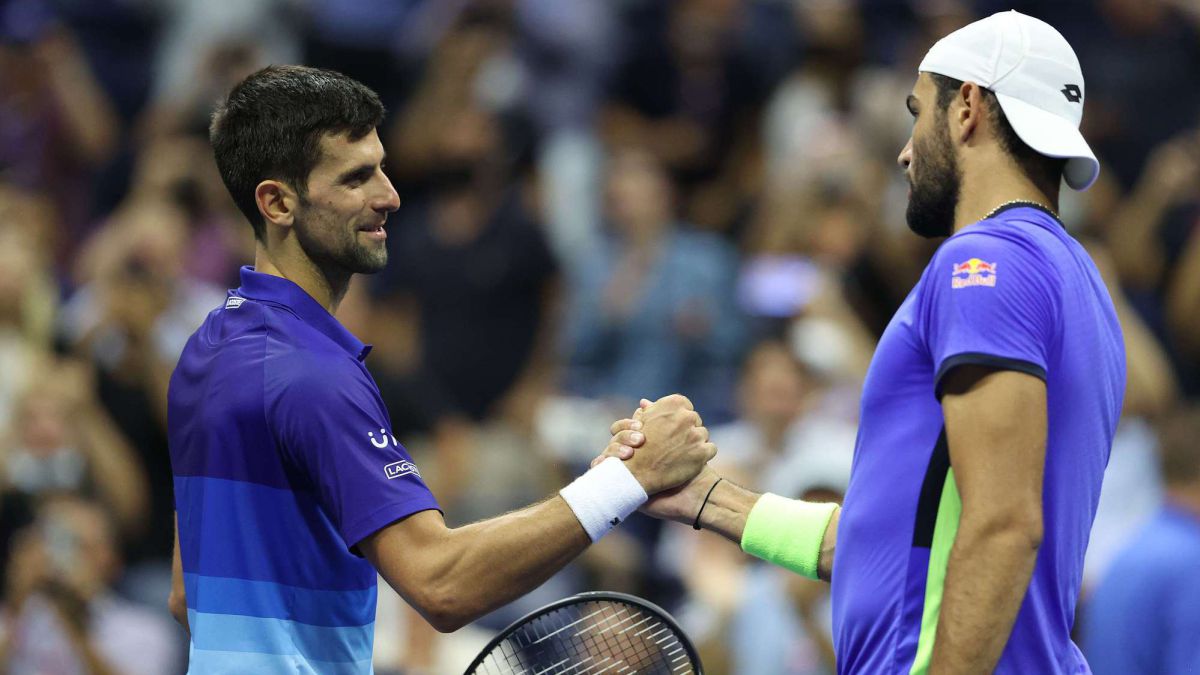 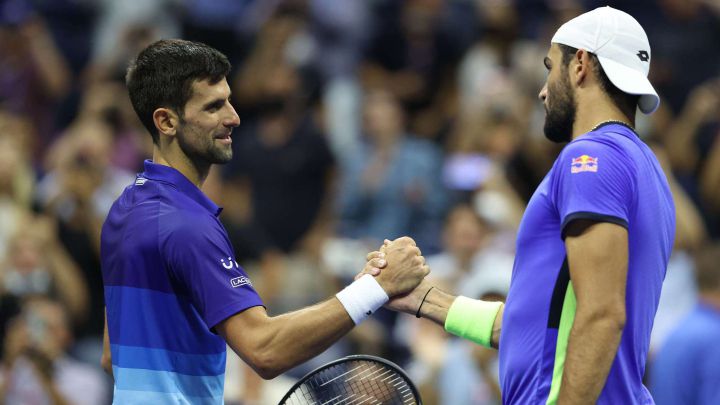 The Italian was asked in a round of thought about the eternal debate about who is better between Novak Djokovic, Rafa Nadal and Roger Federer and Berrettini has it clear if you only look at the statistics. “It is always a difficult question for me because there are personal opinions and then there are statistics and achievements. I know that we are experiencing something that had not happened in I don’t know how many years. If you look at the stats and the numbers, Djokovic has done something that Nadal and Federer haven’t done. “

Berrettini gave as an example the comparison between LeBron James and Michael Jordan, whom he preferred not to value because he could not see him play. “For example, for me, LeBron James is better than Michael Jordan, but that doesn’t mean I get killed for it. It is a personal opinion. Because I wasn’t born when Jordan played. Is different”-

The Roman once again applauded the fact of having played with Djokovic, although he ruled that it is very difficult for him to choose between one of the three. “I think playing Djokovic is an honor because, in a way, we are experiencing something great. I told him to have good luck with what he’s doing. At the end of their careers we will be able to compare them. But I am really enjoying them and what they are doing. I couldn’t choose between one of the three. “