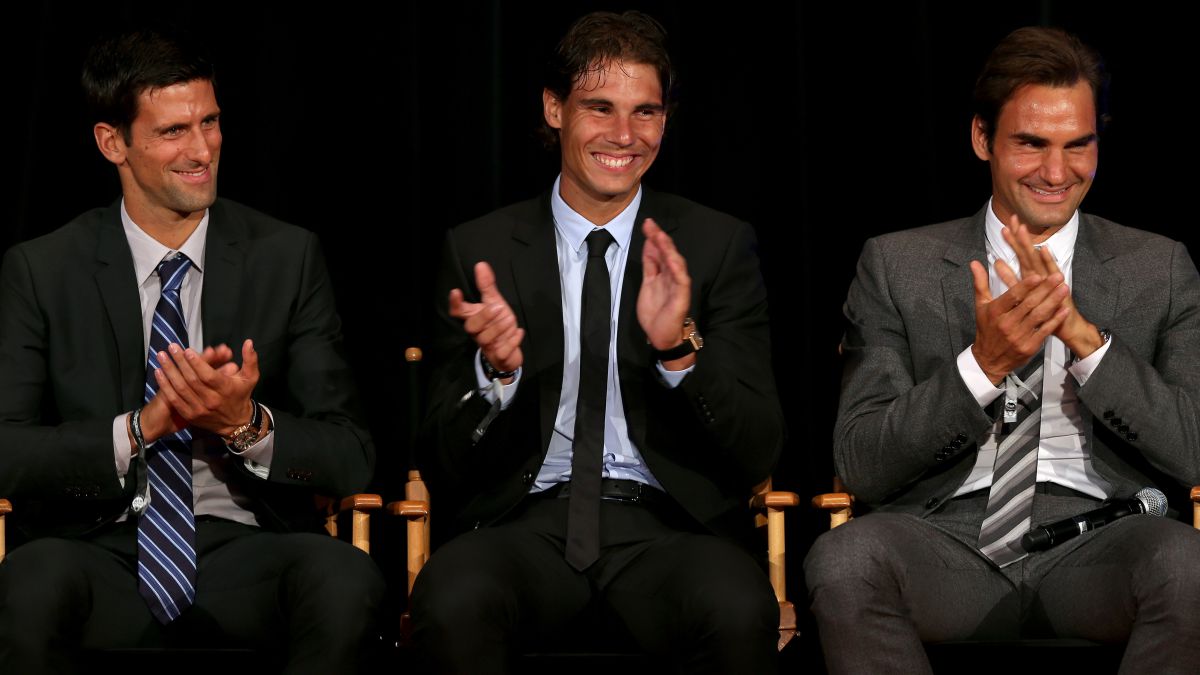 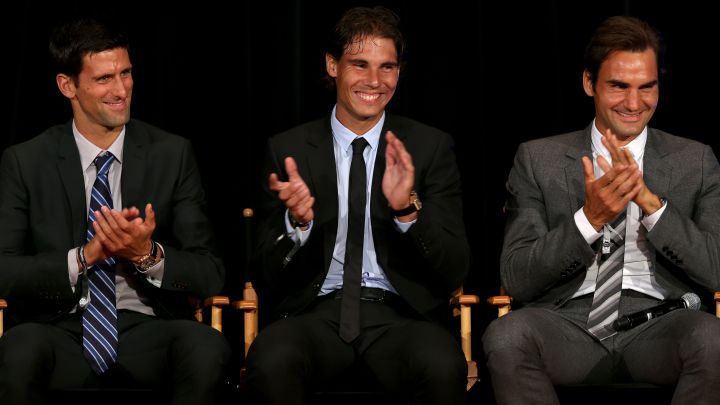 Boris Becker has once again made clear his position on who is for him the best tennis player in history in the debate about Roger Federer, Rafa Nadal and Novak Djokovic. Speaking to the Eurosport podcast Alemina ‘Das Gelbe vom Ball’, Becker surrendered to all three for their incredible achievements in terms of Grand Slam titles. “The fact that the three of them have won 20 Grand Slam each is incredible it will never be equaled. They have played with each other for the last 15 years. They haven’t won any more Grand Slam because the others have won them “

However, Becker believes that the best of the three is Novak Djokovic, since he is the one that has remained as number one in the ranking for the longest weeks, surpassing the historical record that Federer had. “The numbers don’t lie. As a tennis player, the number of weeks at number one is very important and, in that regard, Novak is way ahead. If all three stopped playing today, you would see Novak at number one.”

Becker also took the opportunity to express his doubts about the return of Rafa Nadal and Roger Federer, even asking how long they would continue to be called tennis players. “I think Nadal and Federer are two tennis legends, but now we have to seriously think about how much we can call them players. With Rafa it will be a little easier than with Roger. There is no bigger Roger fan than me.But I don’t know how easy another comeback will be after knee surgery at almost 41 years old. “