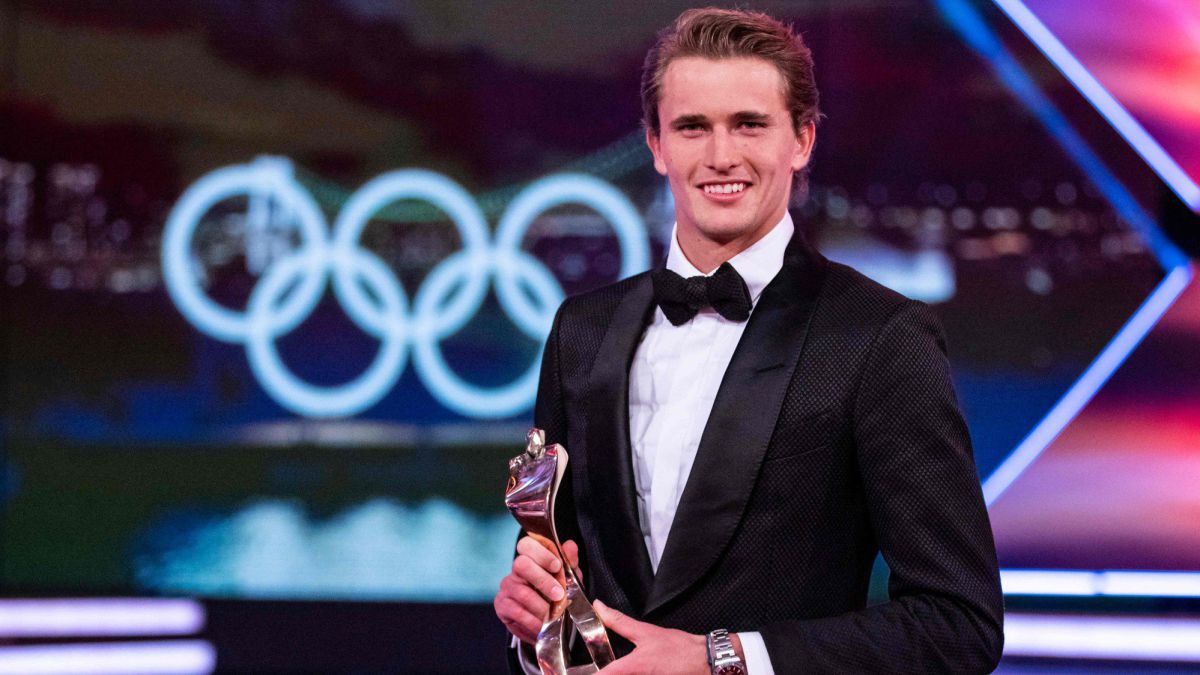 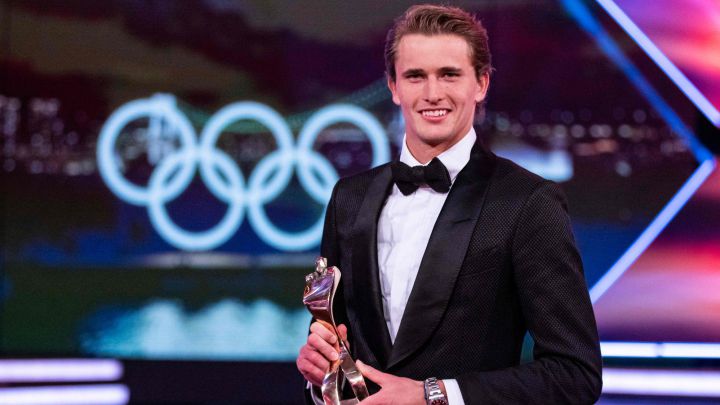 Alexander Zverev put the icing on the cake for the best season of his career by being named German Sportsman of the Year.

Zverev signed a 59-15 record this year, achieving his greatest victories at the Tokyo Olympics, where he won the gold medal in the individual event, and the crown at the Nitto ATP Finals.

The German became the fourth player in tournament history to defeat the top two players according to the FedEx ATP Rankings at the Nitto ATP Finals.. At 24, he defeated No. 1 Novak Djokovic in the semifinals and No. 2 Daniil Medvedev in the title match, the second of his career at the tournament.

Zverev was the player who achieved the most ATP Tour trophies in 2021 with a total of six, including his fourth and fifth ATP Masters 1000s in Madrid and Cincinnati. He also achieved the crowns of Acapulco and Vienna.