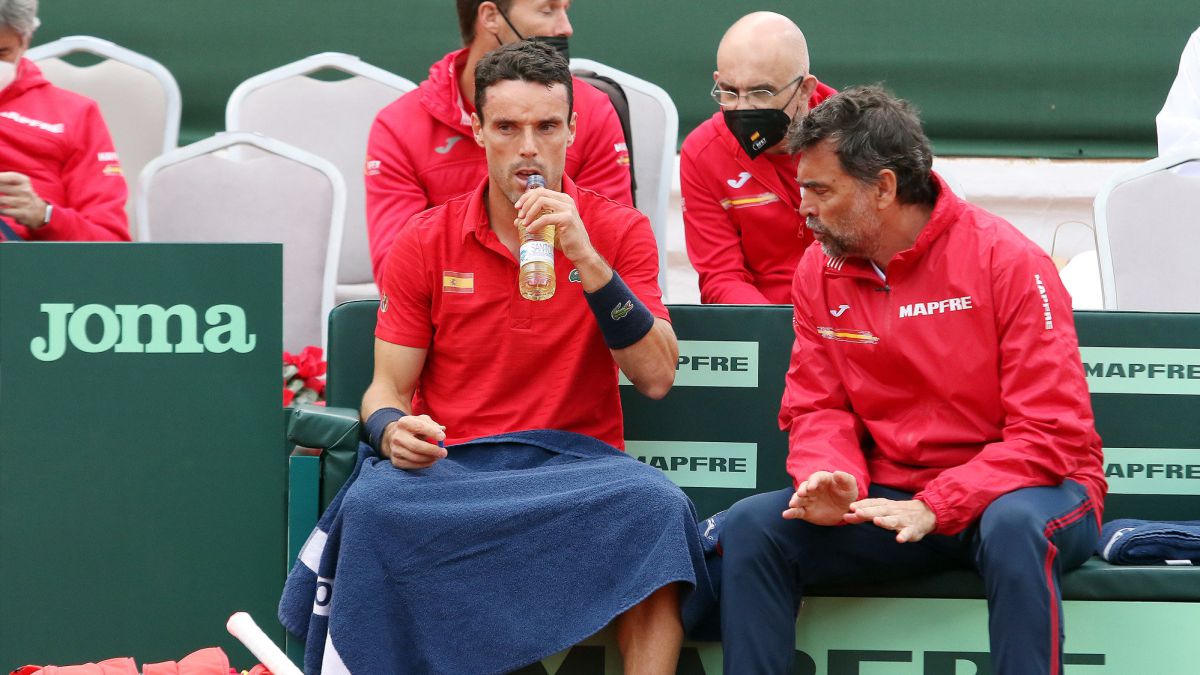 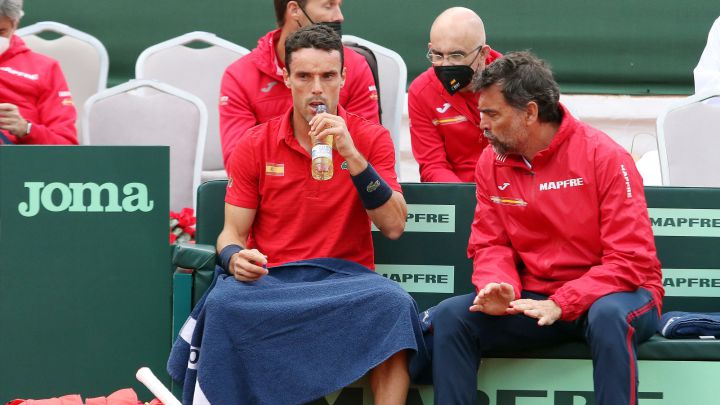 The Spanish Davis Cup team positively valued the good results of a first day that was round with the triumphs of Roberto Bautista and Carlos Alcarazboth in two sets, at the start of the qualifying tie against Romania for the Davis Cup Finals

“I’ve always said yes to Spain and I’ve been the first to come, I couldn’t be in Madrid last year due to injury and it’s one of my favorite competitions. I’m happy to have given Spain the first point,” said Bautista., who admitted that he had never seen his rival, Gabi Adrian Boitan, play. “I did not know him and he surprised me. I knew that he could play quick shots and that he is in the American University League. After the break I was calmer and the game changed. At first I didn’t know where the shots were coming from, but keeping my pace I managed to react better than I expected and win in two sets.”

Regarding the effects of his first match on clay, the player from Castellón said that it was “from less to more”. “I have aches and pains in my body due to the change of surface, but that doesn’t prevent me from playing 100%”. And he also celebrated the premiere of Alcaraz with the National Team. “He has integrated very well. He was already with us before the Finals last year. Carlos is all enthusiasm and motivation. We are happy to have someone of such a level in the team and excited for his debut.”