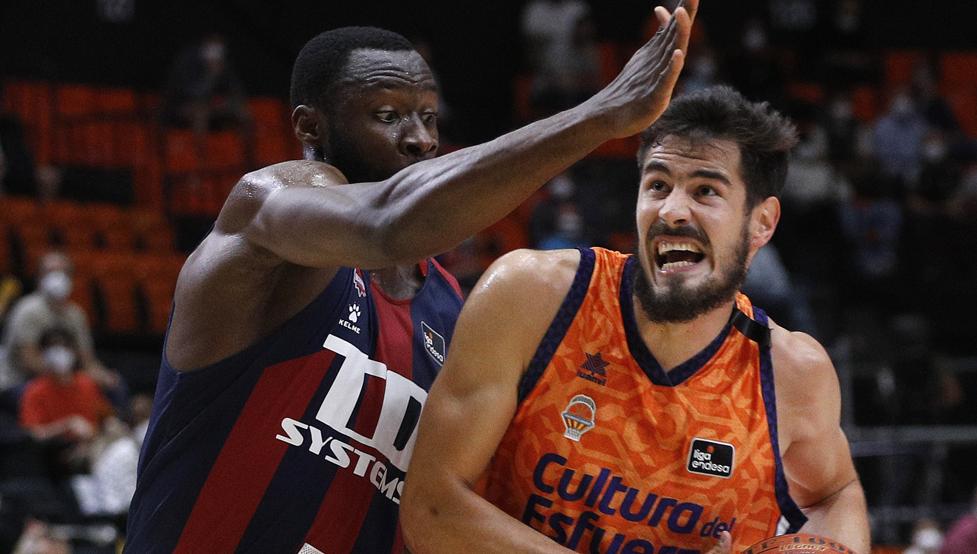 Valencia Basket confirmed this Thursday the separation of Serbian forward Nikola Kalinic after Red Star announced his signing for two seasons, although he maintains his rights for the ACB League by having him registered in the list of players subject to the right of first refusal.

It so happens that Kalinic was a preferred target of Barça to close its squad next year, in which he would have covered the departure of Hungarian Adam Hanga, but the Serbian player has preferred to return to his country and to a club in which he played six years ago. With Red Star, Kalinic will play the Euroleague next season.

In a statement, the entity thanked “the professionalism, dedication and work done by Nikola during the time he has defended the Valencia Basket jersey” and wished him “the best in his future, both professionally and personally.”

Kalinic arrived at Valencia last summer from Fenerbahce and was one of the most prominent players this past season.

The player was willing to continue at the club if he returned to play the Euroleague but when he did not qualify, he did not accept Valencia’s proposal to renew and has accepted that of the Red Star, which will play the tournament.