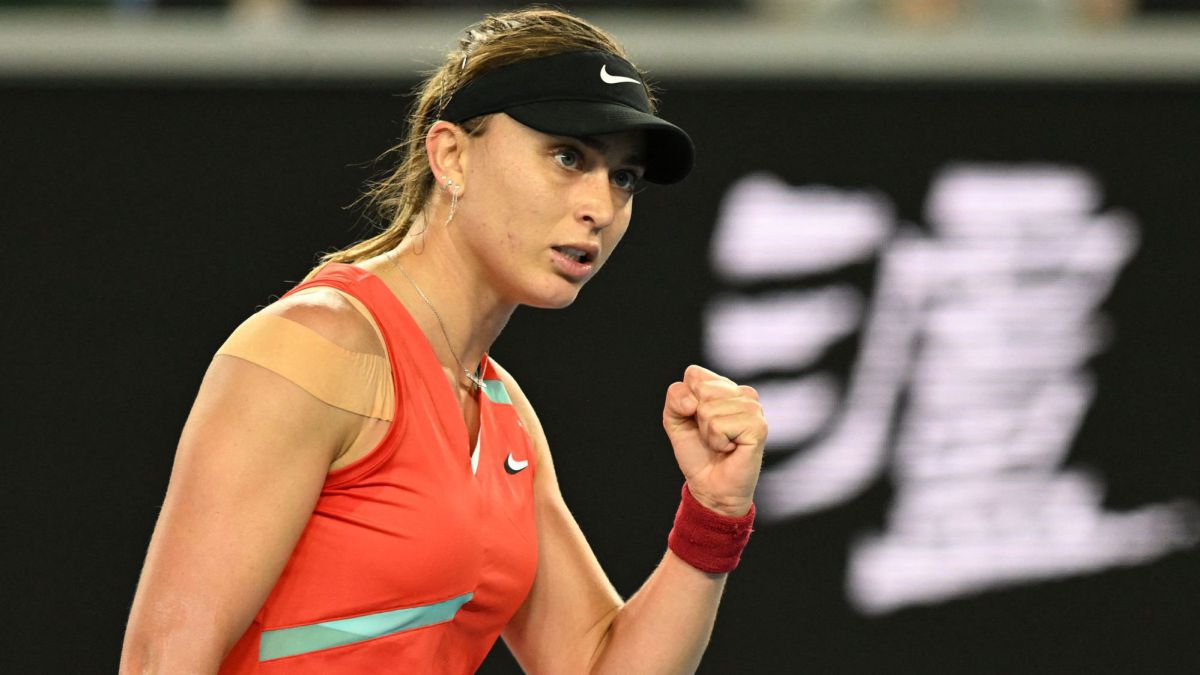 Paula Badosa had a lot to recover from the fiasco that caused her to fall last year in the first round of the Australian Open against the Russian Gracheva. The Spanish could not train only because of the COVID that she contracted on one of the flights that arrived in Melbourne from Abu Dhabi and spent almost a month confined without being able to train on the track. This year, she returned as number eight in the world and after proclaiming herself champion of the WTA 500 in Sydney.

“That was very hard for me and I have vindicated myself by arriving here as a top-10. I like to challenge myself, and in 2021 I thought, ‘they will remember this’. I am proud of myself”, Paula said a few days ago. In her premiere, she did not fail. She overcame some physical problems in the right adductor and in her back, which she hopes will not go any further, to beat the local Ajla Tomljanovic with authority (6-4 and 6-0 in 82 minutes) and good tennis, whom he had already beaten last week.

▶🇪🇸🎾 This is how it closed @paulabadosa his victory against Tomljanovic.

Badosa is virtually fifth in the world, her best ranking, after a victory based on her winning shots (25, seven of them direct serve) and in the ability to return restlessly throughout the match, which allowed her to break Tomljanovic’s serve seven times and react when the Aussie took the lead with a break early in the match. In the second round, the Catalan was a gale that took her rival ahead with a forceful donut. In second round, will face the Italian Martina Trevisan, who played the qualifier and was able to beat the Japanese Hibino 6-2, 6-3.