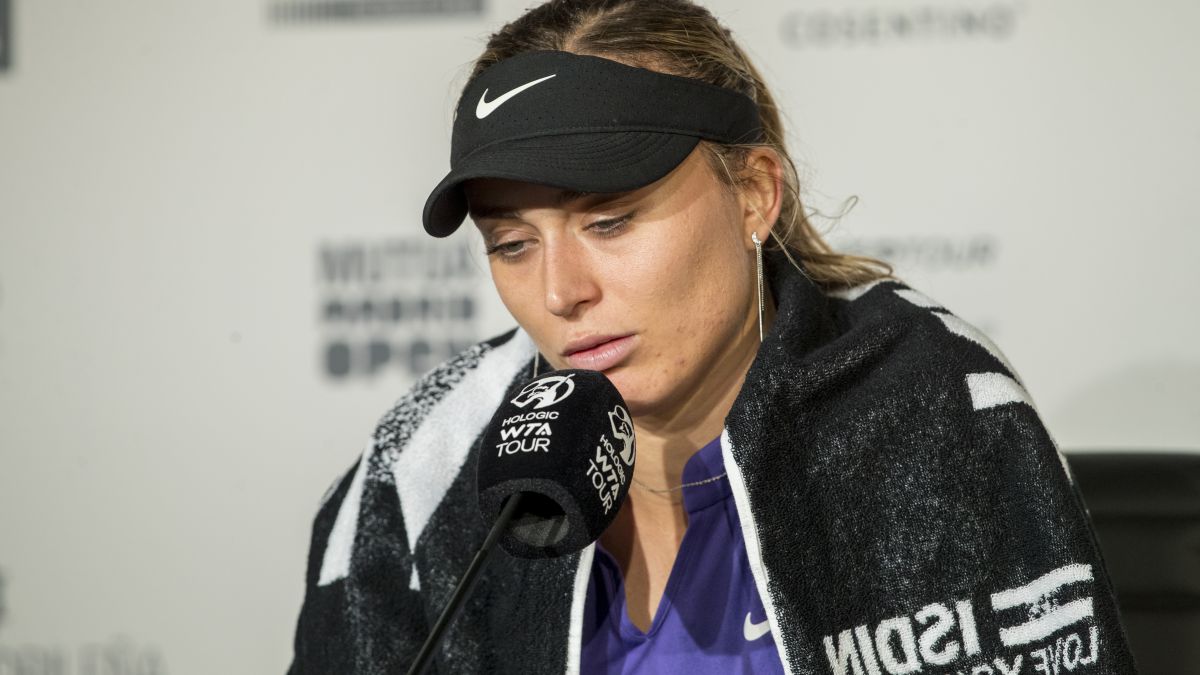 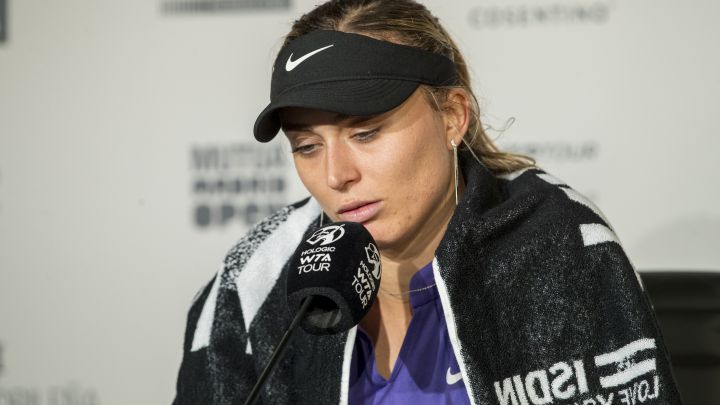 A few minutes after her loss in the second round of the Mutua Madrid Open against Simona Halep, Paula Badosa appeared at a press conference. Visibly affected, the Spanish recognized that it has been a “tough week” and that she needs “a few days of rest”. Even, Badosa had to stop for a few moments while speaking because of the emotion.

The match: “I’m fine with the shoulder, and with the match, well, what has been seen. A very good level of hers, thanks to her, and I’m regular. It was my first time against Simona, she reached all the balls and she was very aggressive. I think He played perfect.”

Emotions and stress: “Now is not the best time, I’m pretty bad. It’s hard to lose at home… It’s been a hard week too. Very stressful, with a lot of things. Also, a tough draw. But this is how it is, and I have to accept it I think I need a few days off, because there are tournaments that seem to be five, and this is the case right now. So yeah, I think I need to rest a little bit.”

Wet conditions: “It may be that it didn’t help me, there were points where I didn’t see where to hurt her. She was very comfortable, everything was working out for her.”

Sixth game: “I don’t think it was decisive. Everything was going well, an even match. She went up 3-3, then she broke for me, she started to play well and I was more of a failure. To whom you give a little , she takes distance on the scoreboard”.