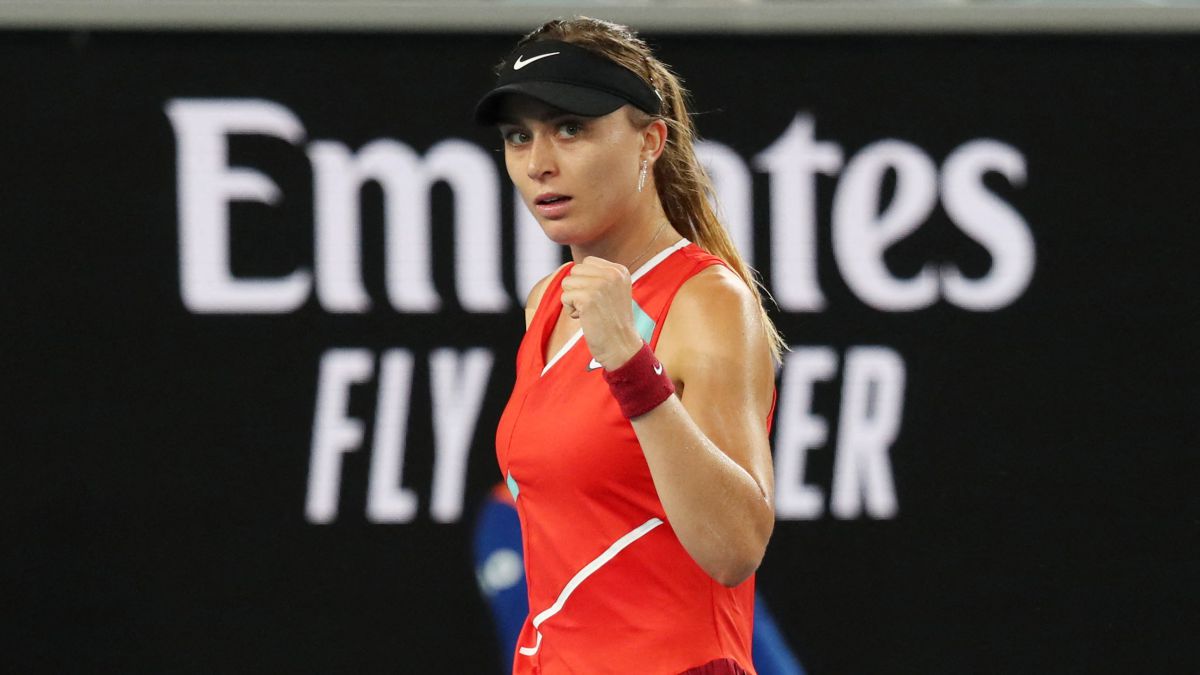 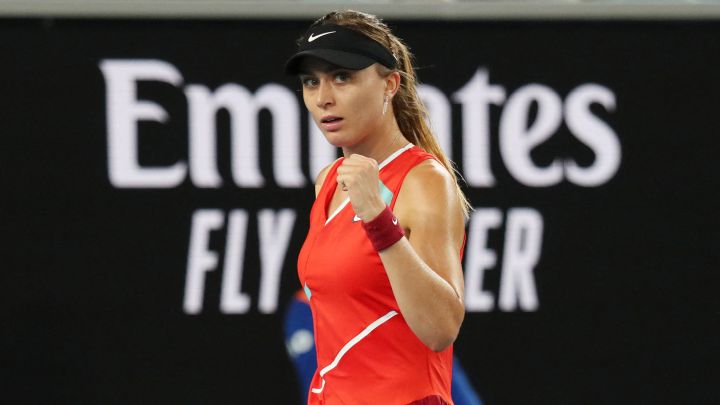 The Spanish tennis player Paula Badosa confesses that 2022 will be a year “very difficult mentally”, because She believes that the rest of the players will compete against her “with less pressure” as she is “the rival to beat”at the same time that he recognizes that elite sport is “a drug” and that he will have time to “think if it is healthy or not”. “I am not going to deny it, mentally it will be a very difficult year. Everyone has less pressure playing against me and I a little more for feeling that obligation to win, maybe I’m the rival to beat. It is something that I will have to work on,” Badosa said in an interview with Europa Press after an Iberdrola act to support women’s sport.

The Indian Wells champion in 2021 is set as a ceiling to equal what was achieved last season. “It will be a more difficult year, with more responsibility, more pressure, more expectations. You are the one that everyone wants to beat and the rivals will play with nothing to lose. It’s a challenge, every year is a different challenge, and this time I have to know how to handle the pressure, but my goal is to continue winning tournaments”, he stressed. After a spectacular 2021 and a start to 2022 marked by victory in Sydney, Badosa appeals to “maturity” to keep you at the top. “I’ve been enjoying myself for a while since I had a bad time. My case was wanting to have high expectations when you’re still very young and now I have high expectations again and that’s where work should appear,” he explained.

“Maturity and managing emotions is the key”

“I am going to try to manage it as well as possible, obviously with a psychologist. Maturity and learning to manage emotions and defeats is the key. In tennis you lose every week, so taking it more calmly is the line to follow,” added Badosa. Thus, the current number seven in the world insists that the mental aspect is essential to grow on the circuit. “I do believe that elite sport is healthy. But competing all year round, from one continent to another, ‘jet lag’, wins and losses… I don’t know if it’s the healthiest thing in the world, but I enjoy it”, he remarked. “An elite athlete goes through mental suffering that he likes, for us sport is a drug. Now I enjoy it, I’ll have time to think if elite sport is healthy or not,” admitted the Spanish tennis player.

As a player, her strong character stands out as her hallmark. “My coach tells me: ‘Paula has to be pushed to the limit because that’s when she performs best’. It is part of my character, I have a lot and I am very braveat times when you have to get the most out of it and there is that part of fear when I get my best performance”, he said. Finally, Paula Badosa, Iberdrola’s new ambassador, thanks the company for its support of women’s sports. “When they told me that I would be an Iberdrola ambassador, I did not hesitate to say yes, because of the values ​​it conveys, they are committed to women’s sports. A sport does not grow without opportunities, and having Iberdrola behind it is spectacular,” she concluded.