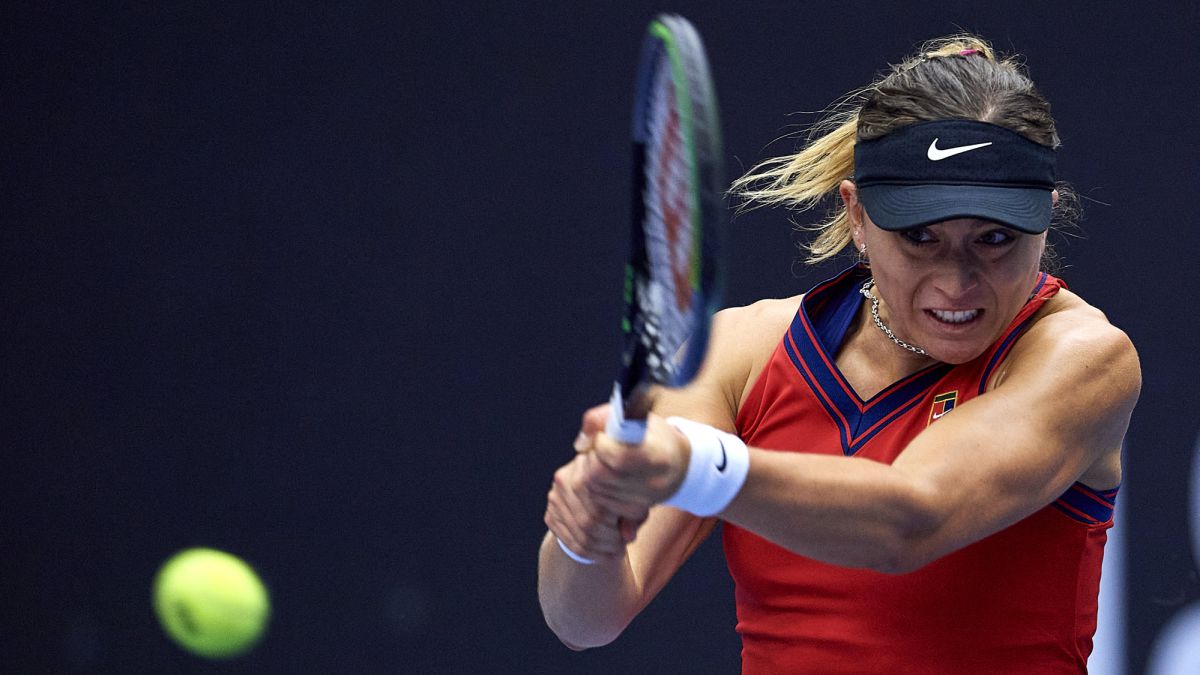 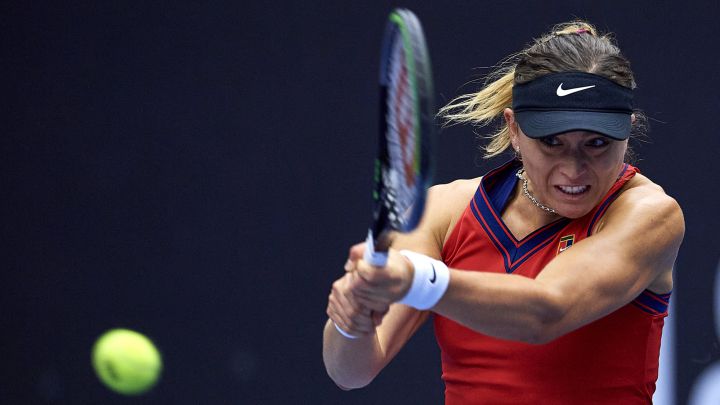 Spanish tennis players Paula Badosa and Sara Sorribes advanced to the round of 16 of the tournament in Ostrava (Czech Republic), after beating the russians Varvara Gracheva (6-2, 6-2) and Anastasia Zakharova (6-3, 6-3), respectively.

Badosa was able to take revenge on her executioner in the second round of the US Open, who failed to break the Spanish service on any occasion. In the first set, the Catalan broke the Russian’s serve twice, in the third and seventh games. Already in the second, he went ahead 5-1 and, although he wasted four match points, he did not miss in the fifth. She will face the winner of the duel between the Romanian Sorana Cirstea and the Estonian Anett Kontaveit in the second round.

For its part, Sorribes overtook Zakharova to meet the reigning Olympic champion and third-seeded in the Czech tournament in the round of 16, the Swiss Belinda Bencic. The number 36 in the world started strong with a 5-0 in the opening set, and although the Russian neutralized one of her ‘breaks’, she closed the set in her favor. More even was the second set, in which he managed to win the fifth game over the rest before Zakharova responded with a ‘counterbreak’. However, he scored three consecutive games to close the match in just over an hour and a half of play.