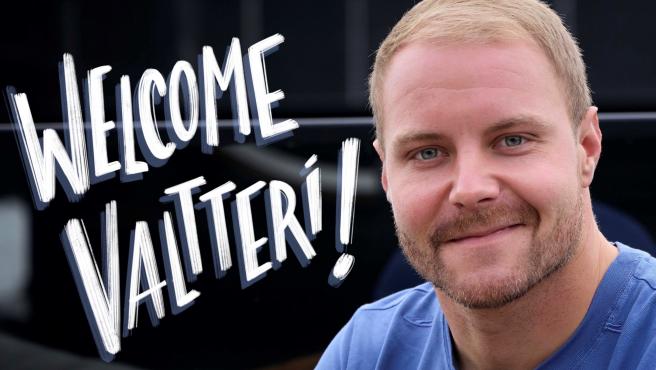 The Finnish F1 driver Valtteri Bottas, nine times Grand Prix champion, leaves the German team Mercedes and will replace his compatriot Kimi raikkonen in the Swiss team Alfa Romeo for the 2022 season after signing a multi-year contract, Sauber reported in an official statement.

Bottas (Nastola, Finland, 1989) will leave the ranks of Mercedes after five years assuming a secondary role, overshadowed by British seven-time champion Lewis Hamilton. Previously, the two-time runner-up in the world (2019 and 2020), he drove for the English team Williams, from 2013 until his signing for Mercedes.

“A new chapter opens in my racing career: I am excited to join Alfa Romeo for what will be a new challenge with an iconic manufacturer. It will be an honor to represent this brand “, declared the pilot.

I would like to thank @ MercedesAMGF1 for the 5 years together. We have achieved quite some things, that I will never forget. And hey, we have still this season to Win! Let’s get it 💪https://t.co/2LOhwh1teb# VB77 @ F1 pic.twitter.com/iMJljyTNNc

“I’m hungrier than ever to run for results and, when the time comes, for victories,” snapped Bottas.

The brand new signing of Alfa Romeo made it clear that, Despite being excited about next year, he remains focused on this season with what is still his team: “I am looking forward to meeting the rest of the team I am going to work with, building relationships as strong as the ones I have at Mercedes. I am proud of what I have accomplished at Brackley (Mercedes headquarters) and I am fully focused on finishing the job while we fight for another world championship, but I’m also looking forward to the new challenges that await me next year. “

His departure causes a domino effect on the grid

Bottas’ announcement to Alfa Romeo vacates a seat in Mercedes that for a long time seems to have an owner. The British George Russell is the loudest sounding candidate to accompany Lewis hamilton in the German team, which in turn would cause the Thai Alex Albon, driver of the Austrian team Red Bull last season, to take Russell’s place at the Williams.

The next Formula 1 Grand Prix will be the next September 12 in Monza (Italy), in the ‘Temple of Speed’, home of the Italian Ferrari team. Mercedes comes first in the constructors ‘standings, but it is the Dutchman Max Verstappen who leads Hamilton by three points in the drivers’ world championship.