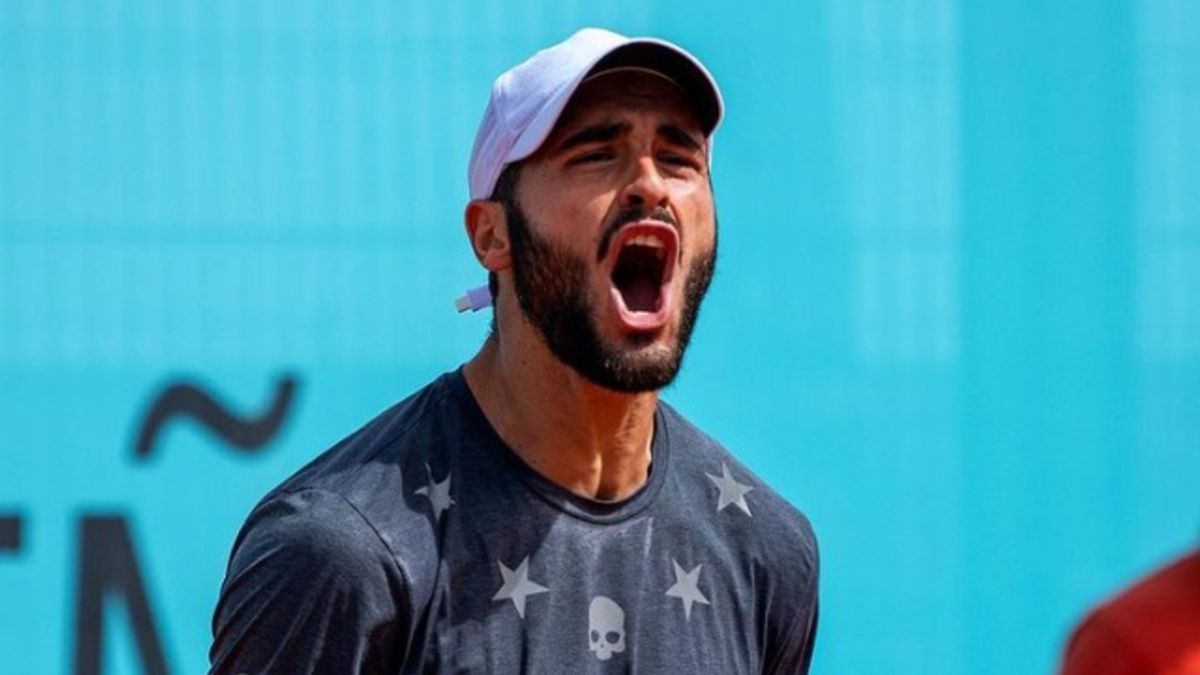 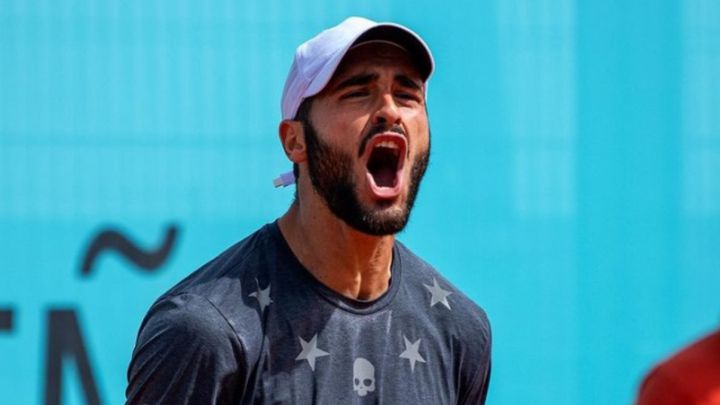 This Saturday, the men’s qualifying round of the Mutua Madrid Open kicked off. A total of Five players made up the Spanish representation in this qualifier for the final draw. Of the four who played this morning at the Caja Mágica, only Alejandro Moro from Madrid has been able to advance to the second qualifying phase. He has also done so with a renowned victory against the Argentine Francisco Cerúndolo, world number 47 and semifinalist this year in Miami.

Moro, 440 in the ATP ranking, has achieved this Saturday what is probably the most important victory of his short career. The Spaniard is now one more victory away from accessing what would be the first ATP final draw of his life. Today, Alejandro has surprised Francisco Cerúndolo, clay court specialist (this year he reached the semifinal in Rio). And he has not done it in any way. In the first set, Moro scored a resounding 6-0 in just 18 minutes. The second round was more even, but with 5-4 in his favour, the player from Madrid broke Cerúndolo’s serve to close the match. Alejandro Moro, who reached the qualifiers with a ‘wild card’, will play tomorrow for access to the final draw of the Mutua Madrid Open against the Italian Lorenzo Musetti, 10th seed in this qualifier and who today has beaten Japan’s Nishioka 7-5, 6-3. “Two weeks ago, I couldn’t imagine being here. Standing up with a good feeling and winning is something I couldn’t imagine. Tomorrow, why won’t it be possible. I see that I can with everything, with anyone, it’s a matter of believing it”valued the Spanish after the game.

The other three Spaniards who have played this morning have had to say goodbye to the previous round. Pablo Andújar, who yesterday trained with Rafa Nadal, has succumbed to the Frenchman Ugo Humbert, first seed of the qualifier, 6-4 and 6-2. Daniel Mérida, only 17 years old, has not been able to with a Fucsovics advancing through a 6-4 and 6-3. Finally, Daniel Rincón has been eliminated by Cressy also in two sets, 6-3 and 6-4. The fifth Spaniard in contention today is Roberto Carballés, who plays in the third turn on court 3 against the Slovakian Alex Molcan.

Results of the ATP preview of the Mutua Madrid Open