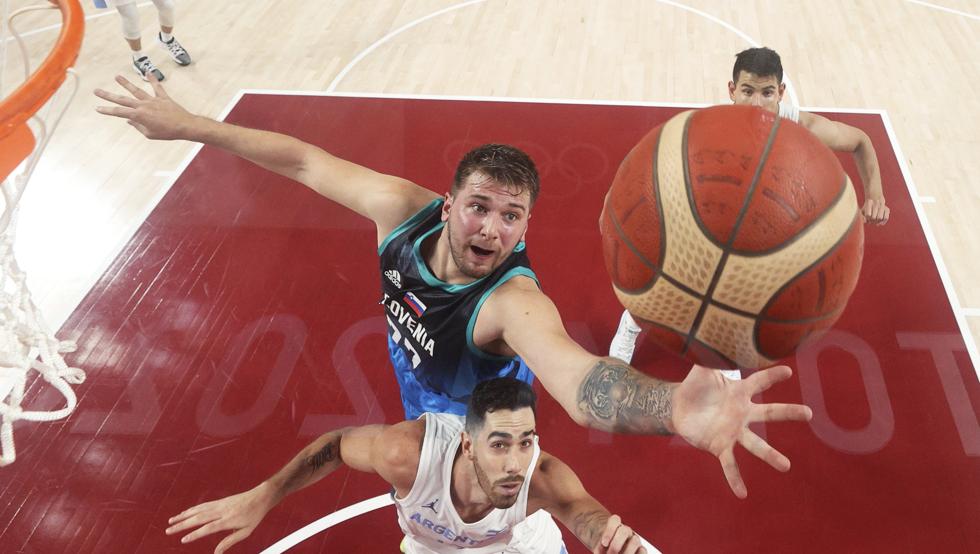 Luka Doncic made a spectacular Olympic debut with 48 points, tied for the second-highest total in men’s Olympic basketball history, to lead Slovenia to a 118-100 victory over Argentina in the group they share with Spain and Japan.

Doncic scored 31 points in the first half, putting him on track to break the 55-point Games record held by Brazilian Oscar Schmidt since 1988.

The Mavericks guard was able to lower the gas in the second half thanks to the enormous advantage that Slovenia accumulated, which very soon took advantage of 20 points.

With his 48 points, Doncic tied with Australian Eddie Palubinskas, who achieved the same score at Montreal 76. For Argentina Luis Scola scored 23 points and Campazzo, 21.