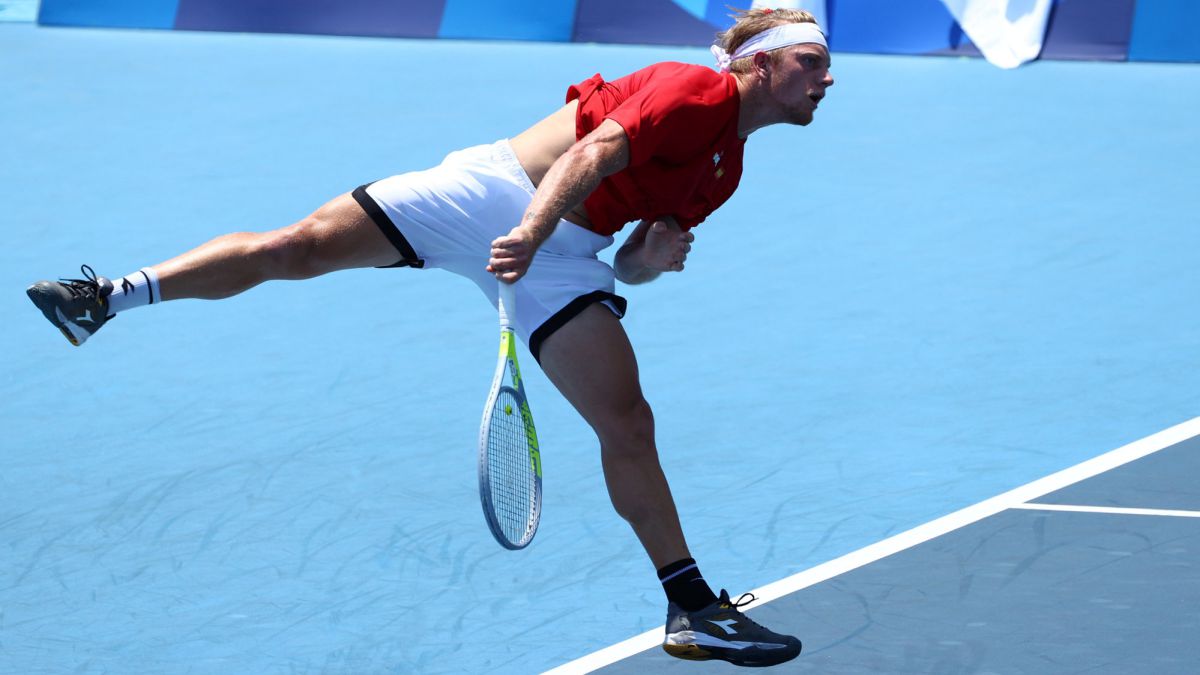 Alejandro Davidovich advanced in his Olympic debut by beating Australian warrior John Millman 6-4, 6-7 (4) and 6-3 in 2:48, an always complicated rival who gave in not without fighting before the push of the Spanish, possible rival of Novak Djokovic in the second round, provided that the Serbian surpasses the German Jan-Lennard Struff in his second-round crossing.

The 22-year-old from Malaga, ten years younger than Millman, with whom he was playing for the first time, had to work hard to pull off a match that he could have won in two sets, since it served with 5-4 in the second to close it. But he had to play a third set in which he soon broke the Aussie’s serve to get 3-0 and face the rest of the match with more confidence, although again blew a serve to win the match 5-1, although at that time he was in a double break situation in his favor and he solved the ballot shortly after.

Davidovich made almost twice as many mistakes as Millman (34-18), but was more aggressive than him and was awarded for his bravery and because of the constant pressure he put on the rest.