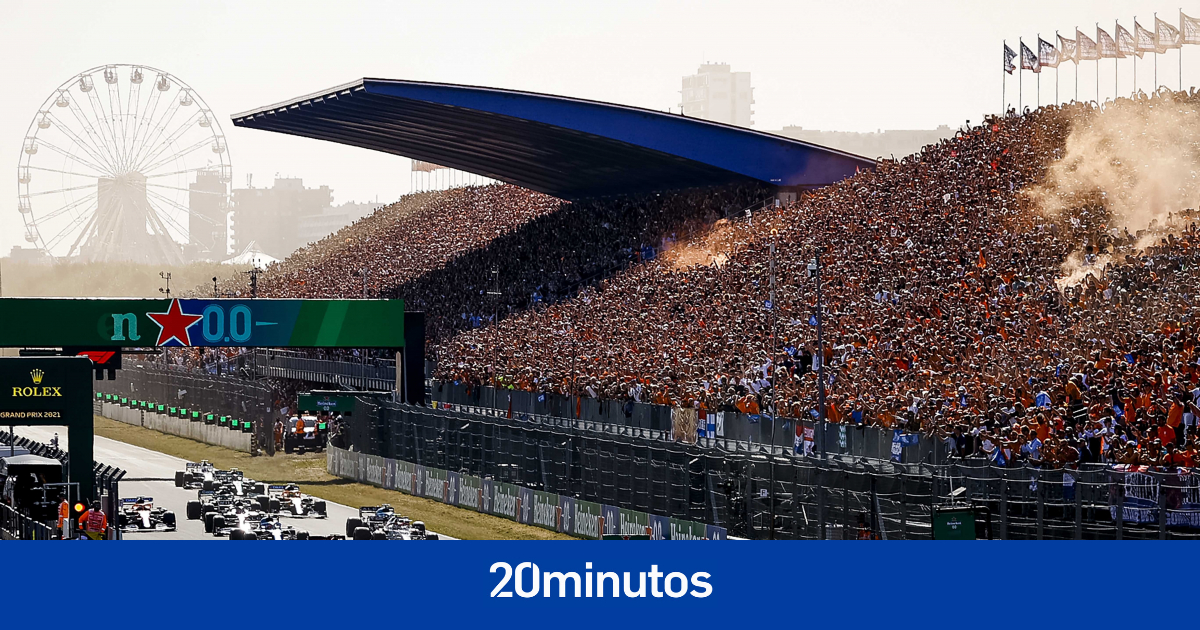 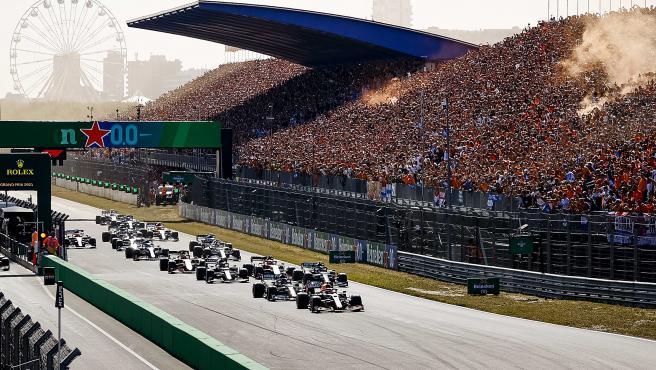 Surrealism that was experienced in the stands of the Zandvoort circuit during the celebration of the Netherlands GP. First during the race, seeing the seats overflowing with images that recall a past that is not so distant, and later, when an English fan who had lived this party learned the story. This 54-year-old man was stopped hours later to be confused, nothing more and nothing less, than with one of the most important bosses of the Sicilian mafia.

‘Mark L‘, as the protagonist of this surprising story has been named, traveled from Liverpool to witness the race with his son and a friend. After the GP, the three they were eating in The Hague when the local police stormed the scene and took the guy blindfolded, having been confused with Matteo Messina Denaro.

This Sicilian mafia boss is the ‘Capo di tutti capi’ of Cosa Nostra and considered the most powerful in all of Europe. Messina has been in search and capture since 1993, when he staged a bomb attack in which ten people, including two Italian judges, were killed and up to 93 were injured. Since then a life sentence.

Fortunately, Mark L’s hard time did not last much longer and he was released without charge, according to the Dutch prosecutor’s office. “He declared that he was an English citizen and not the person claimed by Italy. The result of the investigation, which was carried out through an expedited process, turned out to be negative. The prosecutor immediately issued a release order early afternoon“explained a spokesperson.

For his part, Mark L’s lawyer, Leon van Kleef, explained the “ridiculous” situation that his client had to experience. “It’s like a bad movie, a nightmare in which my client has been involved. Go figure, one moment you’re eating and the next you’re sitting in a Dutch maximum security prison“he explained.