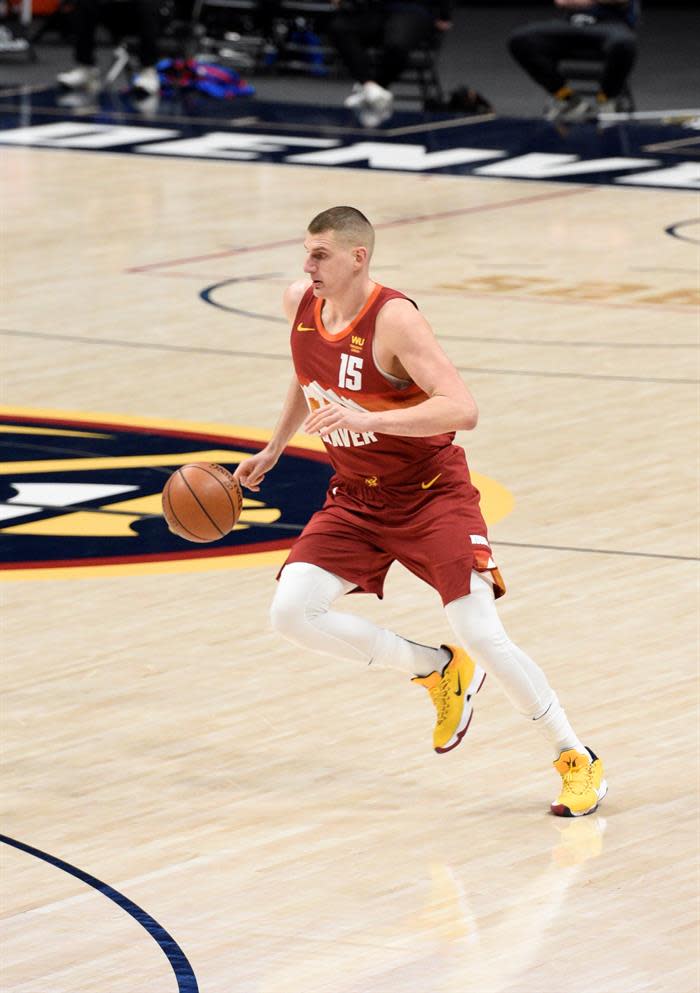 Denver (USA), May 5 (EFE) .- Serbian center Nikola Jokic scored 24 of his 32 points in a dominant first quarter in the Denver Nuggets’ 113-97 victory over the New York Knicks.

Jokic also finished with 12 rebounds to help lead the Nuggets to their 10th win in 12 games and the Denver team, which held a 31-point lead, again tied the rested Los Angeles Clippers for third place. in the Western Conference with a 44-22 record.

Campazzo, who played 33 minutes, scored 5 of 12 shots from the field, including 2 of 7 triples, and 4-4 from the personnel line.

The Nuggets distanced themselves early from the Knicks, who fouled three times in the first 22 seconds of the game and coach Tom Thibodeau received a 28-second technical foul. Things got worse from there.

Canadian forward RJ Barrett made his third foul with 5:32 minutes remaining in the first period, the Knicks making 4 of 24 shots from the field.

Jokic doubled New York’s total points on his own in the first (24-12).

The Knicks had won 12 of 13 games before the game against the Nuggets and lowered their mark to 39-27, which allows them to remain fourth in the Eastern Conference, half a game ahead of the Atlanta Hawks (37-30), who are fifth .