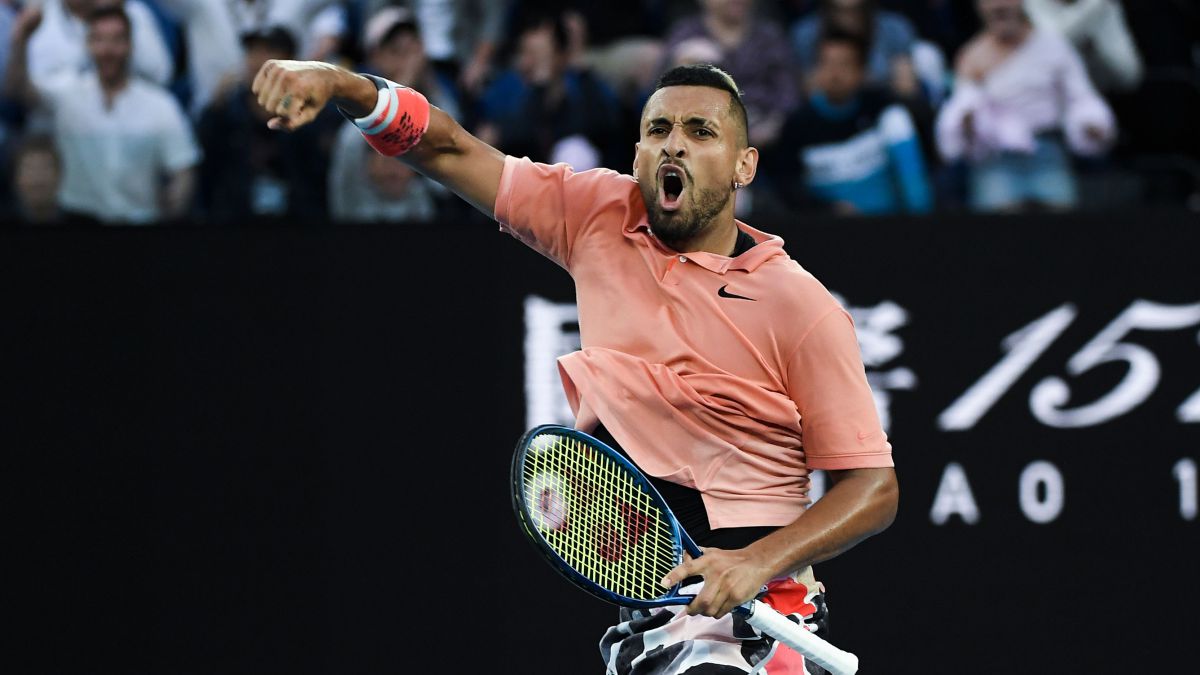 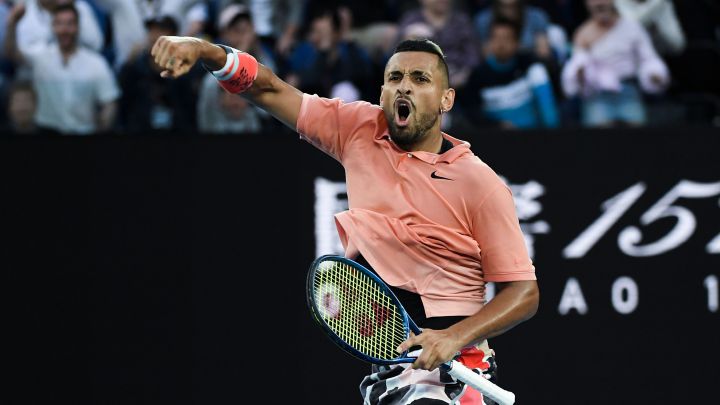 The Mallorca Championships will be the last test for many tennis players before facing the big event of the grass tour at Wimbledon. One of the great figures who will come to Mallorca will be the Australian Nick Kyrgios, who will make his return to competition almost four months after his last match at the last Australian Open.

The presence of Kyrgios has been highly celebrated by Toni Nadal, Rafa Nadal’s uncle and organizer of the tournament, who did not hesitate to praise the Australian and the pull that his attendance at the tournament can generate. “He is a star on the ATP circuit. After Federer, Nadal and Djokovic, Kyrgios is one of the most important figures in tennis. He is one of the players most followed by the young public “.

In fact, Toni Nadal hopes that Kyrgios will show all his talent on the grass courts of Mallorca. “He is a great player who gives a lot of show on the court. Nick’s presence at the Mallorca Championships is very important to us. and I hope that his attendance at the tournament will make a lot of people come to see him.