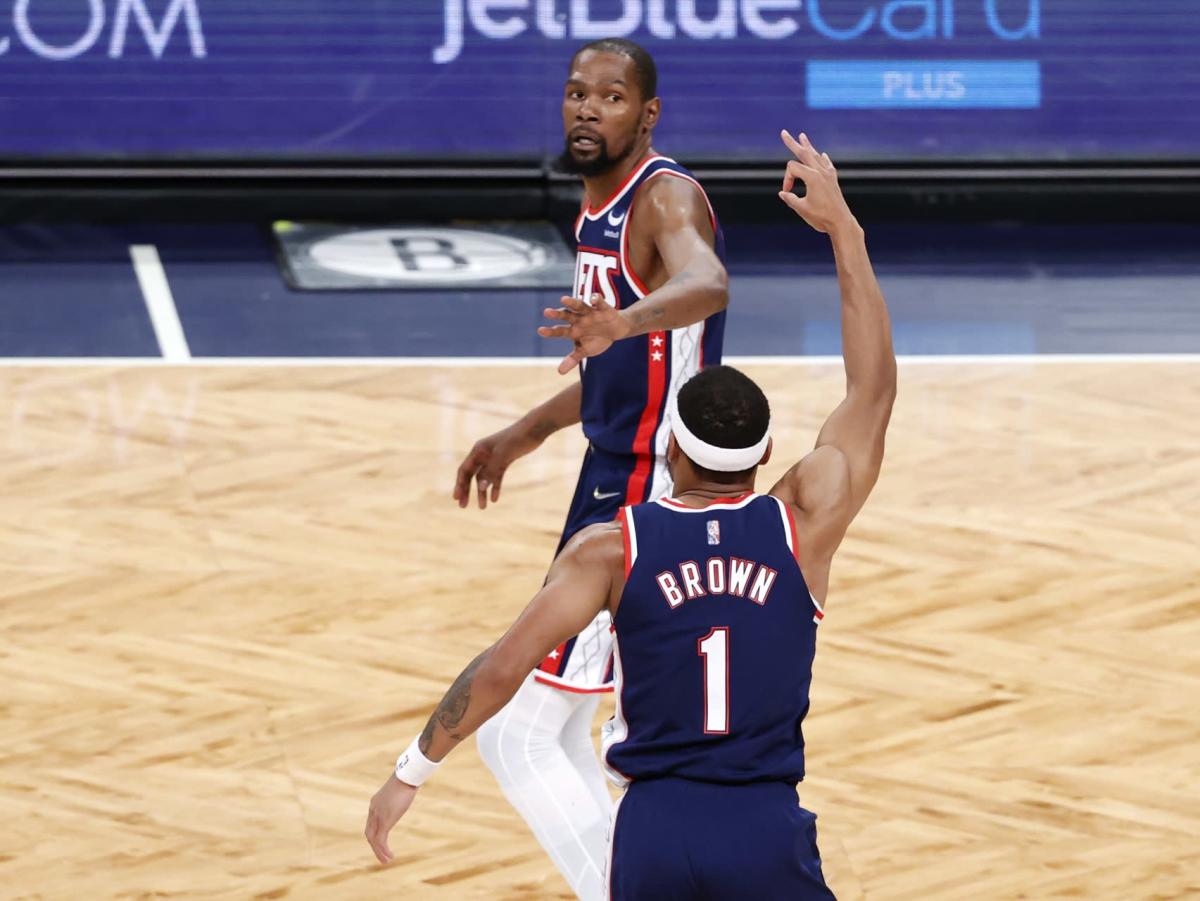 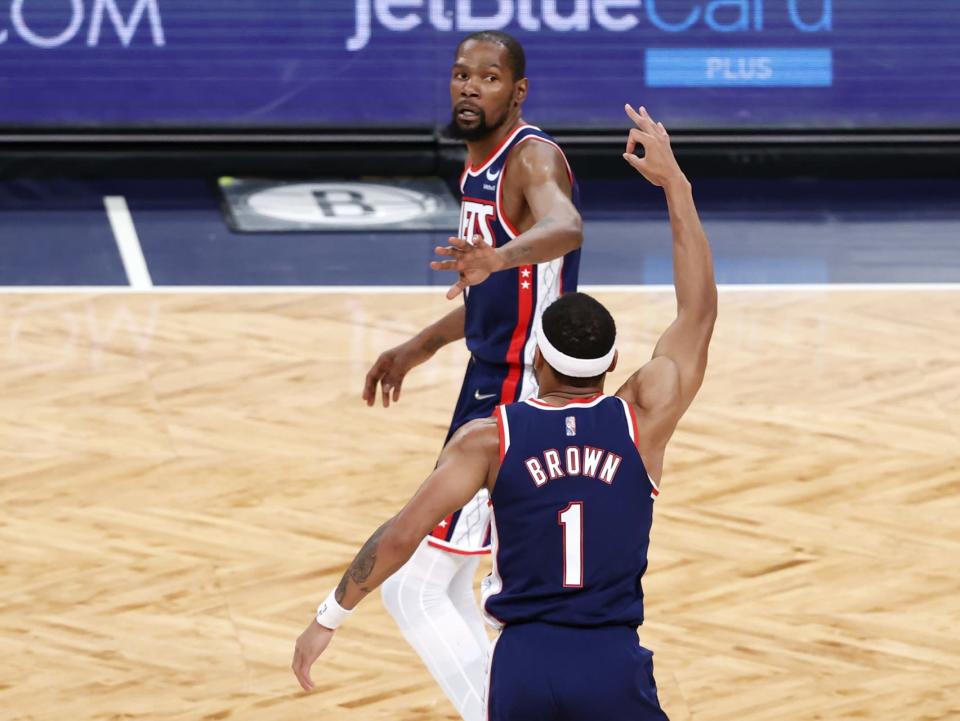 Sports Writing (USA), Mar 10 (EFE).- In the most spicy and morbid meeting of this NBA season, the Brooklyn Nets silenced the Philadelphia 76ers (100-129) on Thursday with Kevin Durant leading an impressive New York steamroller versus a missing James Harden.

Since the last day of the transfer market, NBA fans had marked in red this March 10 in which the Sixers and Nets would meet for the first time after the highly commented exchange of James Harden for Ben Simmons, Seth Curry and Andre Drummond .

All eyes were on Simmons, who controversially left through the back door of the Sixers and returned to Philadelphia today to great boos from his former fans.

Simmons participated in the warm-up and didn’t get to play because he’s still injured, but from the bench he enjoyed a fantastic masterclass from the Nets.

In the midst of a hostile environment, Steve Nash’s team gave a sovereign blow to the table – and sent a warning for the East playoffs – by melting a Sixers that already trailed by 24 points in the second quarter.

Kevin Durant (25 points, 14 rebounds and 7 assists) and Kyrie Irving (22 points, 4 rebounds and 5 assists) led a Nets in which Seth Curry (24 points) gave himself the luxury of taking revenge on his former team.

The Nets shot 56% and made 18 3-pointers, but it was their suffocating defense that tore apart a Sixers who were completely overwhelmed by expectations.

AVALANCHE OF THE NETS

The meeting began as expected: with a great night atmosphere, with intensity in each clash and with both teams at full throttle.

Kevin Durant was the first to mark territory, with 8 points and a perfect 4 of 4 that made the Nets take the pressure off in an emotional start (11-16 with 6.58 left).

Except for Joel Embiid, who soon left his first victims in the Nets paint, the Sixers started too fast and with little patience in attack.

Instead, the Nets offense flowed wonderfully at the pace set by Seth Curry and Kyrie Irving (15-26 with 4:35 to go).

Brooklyn’s defense came out to bite and orchestrated numerous assists to overwhelm Embiid who, even so, finished the first quarter with 16 points (10 of 13 on free throws).

However, a three-pointer by Irving at the buzzer closed a first quarter of impressive dominance and authority by the Nets (23-40).

Nobody doubted his quality, but even so, the staging of the Nets was formidable to face a real trap.

Durant and his men, oblivious to all the noise, continued in the second set with an exuberant and resourceful attack while in defense they did not skimp on rage, sweat and verve.

Quite the opposite happened in a stunned and frozen Sixers.

Perhaps the best example of local paralysis was given by James Harden, who had just 11 points on a terrifying 3-for-15 shooting.

The Sixers’ pain did not subside after the break.

Stuck in countless failures of concentration and with an astonishing lack of effort on defense, the Sixers were a toy in the hands of the Nets, who navigated with all the calm in the world in differences increasingly closer to 30 points than 20.

The local collapse was one of those that leave a scar, so much so that their own fans came to whistle at times for some Sixers who were far from their best version and who were being humiliated on their own court (70-102 at the end of the third quarter).

With nothing to decide in the last quarter, the two teams reserved their stars to close a night of nightmare for the Sixers and wine and roses for the Nets.