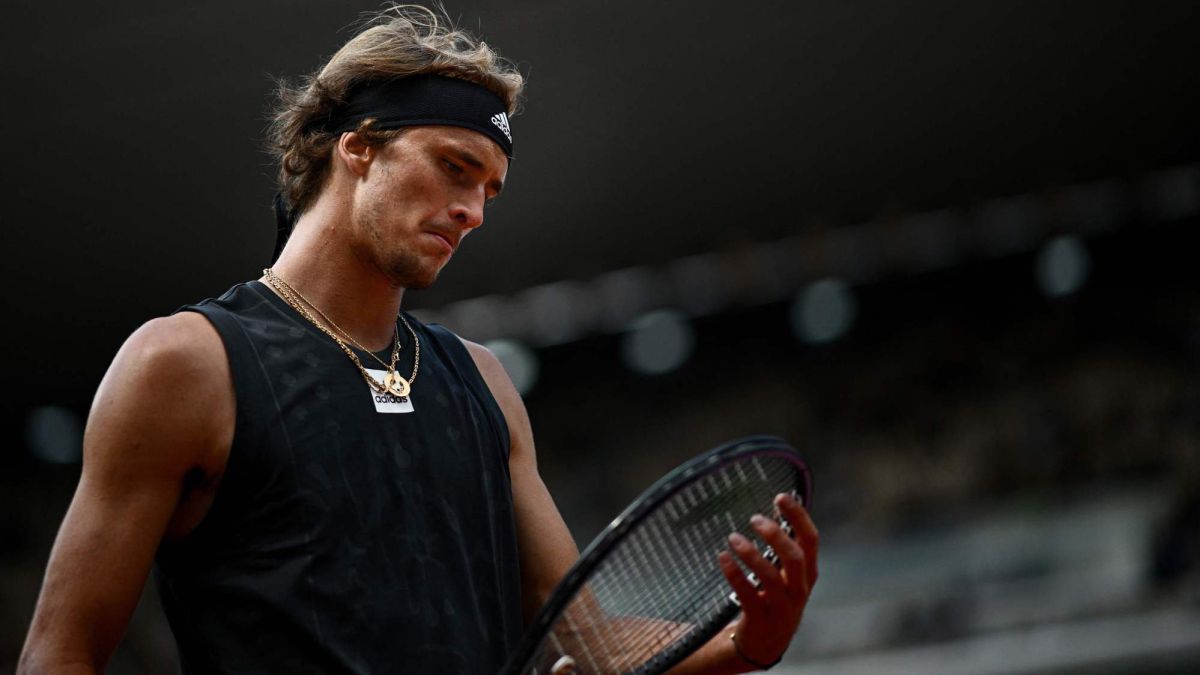 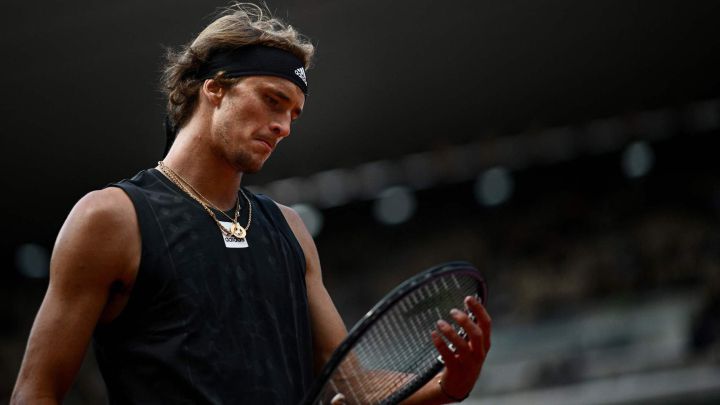 Alexander Zverev starred in one of the many epic comebacks on Wednesday at Roland Garros after beating Argentine Sebastián Báez in five sets after going 0-2 down on the scoreboard. A triumph with which the German took a weight off his shoulders after the pressure that he has accumulated throughout this year.

In the post-match press conference, Zverev applauded Baez’s great performance and recalled that he went through a similar situation when Dominic Thiem came from behind in the 2020 US Open final.”Possibly Báez is feeling right now the worst thing that can happen to you on a tennis court. It was an incredible match, and I know because I lost a US Open final after being lifted by two sets. You are always growing and I only wish you the best. He’s an unbelievably good kid and I think he’s going to do great things in this sport.”

Zverev also took advantage of the press appearance to open up about his tough start to the year, in which he has had to deal with mental problems. “I think a lot of players talk about mental pressure more often and more openly. I don’t like to say it, but I’ve had a lot of mental problems this year and sometimes I’ve found myself depressed. We are constantly in the spotlight, I think the tennis players of 20 or 30 years ago do not understand it because now, for everything you do, there is a camera there or someone writing about it. I also think that with social networks and other platforms there is a lot more participation but also a lot more hate.”

For this reason, the German tennis player believes that he should try to follow the path of Rafa Nadal, Roger Federer or Novak Djokovic to try to turn matches around in the most difficult moments. “You just have to find a way to come back. You talk about mental strength, of some players, the greatest like Federer, Nadal or Djokovic. They always find a way to come back in the most difficult moments. That’s why they are who they are. I’m never going to be at their level, but I’ll try to get closer to them and it’s something I need to do.”