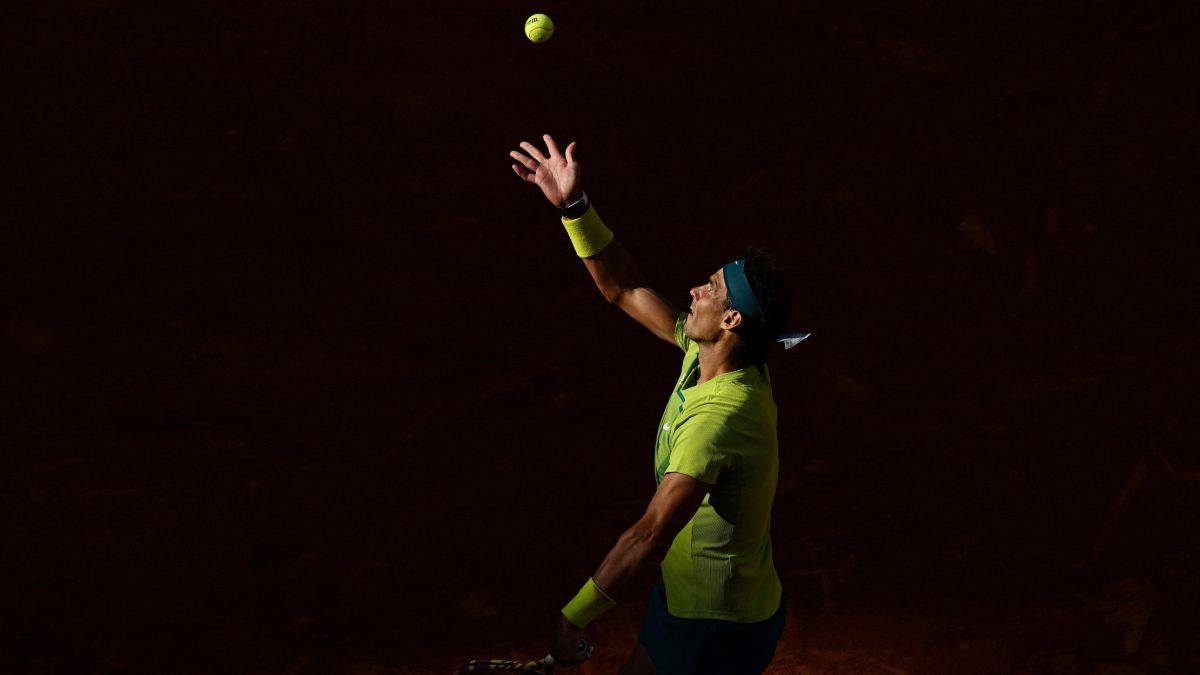 Rafa Nadal will face Novak Djokovic this Tuesday (30-28 for the Serb) in the Roland Garros quarterfinals, at a time he doesn’t like, in the Chatrier night session, not before 20:45 (Eurosport). After beating Felix Auger-Aliassime in the round of 16 in a match that was resolved in the fifth set, the Spaniard made a statement that could even be interpreted as an announcement of a possible withdrawal, but that was more aimed at provoking the tournament organizers respond to an express request: “If things don’t go well, Tuesday could be my last game here, that’s why I’d like to play it during the day.”

On Monday, the tournament, under the direction of former tennis player Amelie Mauresmo since this year, ignored the wishes of a legend which has a statue at one of the entrances to the enclosure. His trainer Carlos Moyá was very clear when talking about the matter on the French radio station RMC Sport: “I wouldn’t say it’s disrespectful. Here, at Roland Garros, Rafa has a credit, he has won the tournament thirteen times and if he has a request they should listen to it. It is part of history, we know that nobody is bigger than the Grand Slam tournaments, but in the end it is a business matter and we understand it.”

The Mallorcan coach alluded to a fundamental issue in the decision made by the Parisian major: economics. The paid audiovisual platform Amazon Prime Video, which has the rights to broadcast the night matches of the tournament, was very interested in the duel between Nadal and Djokovic being played in prime time, since it will be offered in France for free. and without the need to register through the different media (app, web, TV providers, smart TVs…) through which you can enjoy the content it offers (series, movies, documentaries, sports…). A bet that can give this company huge benefits in terms of future dissemination and increased prestige.

Most repeated clashes in the ATP

The fact is that Nadal, the most important player in the history of Roland Garros, will have to face the number one in the world in conditions that do not favor him and that are better for Djokovic. “I don’t know if I’m going to be able to play at the level I need to beat Novak, but I’m going to try with all my might. I will look for the necessary inspiration to find the energy to compete and all possible solutions to give myself a chance. It makes me excited”, said the winner of 21 Slams, who feels “physically good”. “At a muscular and tired level I’m fine. What can happen down there (on the left foot) I don’t know.” Djokovic, for his part, respects him a lot: “It’s a big challenge, probably the biggest you can have here.” With nocturnality and treachery (because of the schedule), both will face each other for the 59th time. The show is guaranteed.