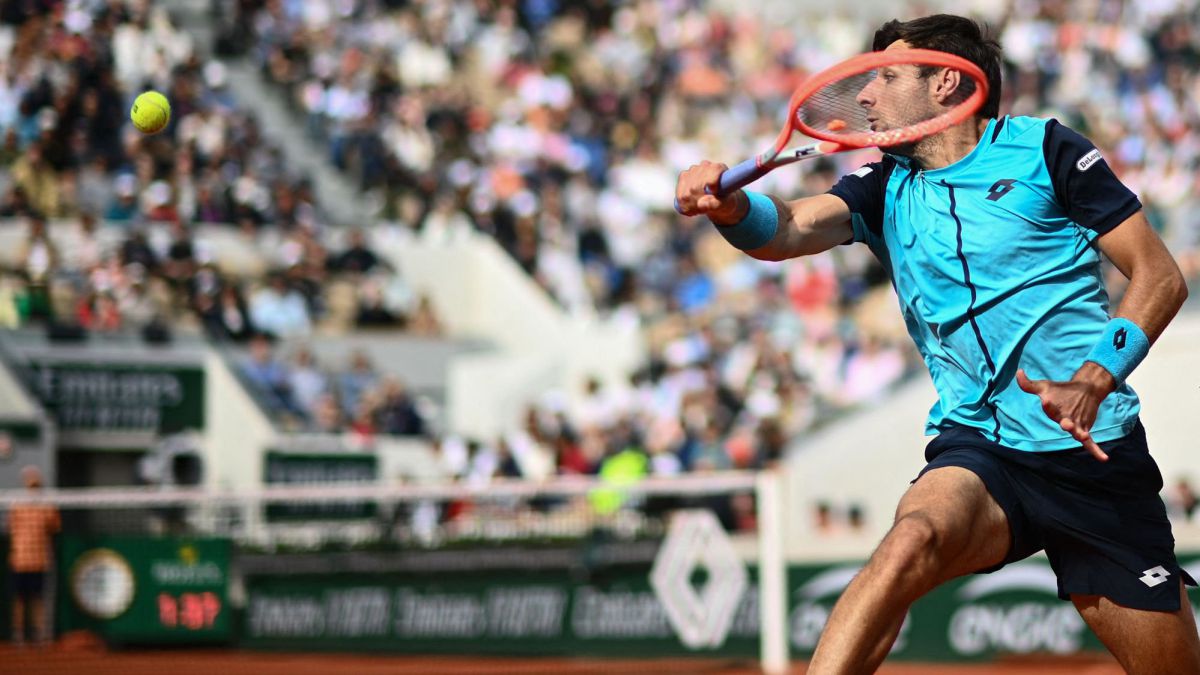 Bernabé Zapata will return to Spain proud and with his head held high, despite losing this Sunday against Alexander Zverev in the round of 16 at Roland Garros: 7-6 (11), 7-5 and 6-3 in 2h45. It is not for less after having reached the fourth round of the French Grand Slam after having won three matches in the previous one and another three in the main draw, two of them against rivals with a higher ranking than him (Fritz and Isner).

The 25-year-old Valencian, who will leave the tournament in the top-100 (between 95th and 100th place), put the German, number three in the world, in a lot of trouble in the first two sets. In fact, he had three points to win the first in the tiebreaker. And in the second he had a break advantage (4-2). Bernabé did not stop running, against a failed Zverev (63 unforced errors), but with enough seriousness and hitting not to let go. And it did not, unfortunately, for the Spaniard, who ended up somewhat exhausted, probably due to the accumulation of games.

ROARing to victory 🦁@AlexZverev shows his class against Zapata Miralles, advancing to his fourth #Roland Garros quarter-final with a 7-6(11), 7-5, 6-3 win. pic.twitter.com/JtBUlDZczo

Even so, he did not give up at any time and tried to recover in the third set when the Hamburger broke his serve twice. He had a 15-40 and an advantage to match, and gave himself the opportunity to continue dreaming of an unlikely comeback. He hit the ball with his soul, but his strength didn’t give him more. The tournament that he has done will help him gain confidence and believe in the possibilities that he has to be higher, because he has desire and tennis. Zverev does have faith in him: “He has played the best tennis of his life and if he continues like this he will become a great player. He is a pleasure to play against such an opponent. I hope to see him more on the slopes and, with that attitude, I don’t know why he won’t climb more positions in the ranking”.