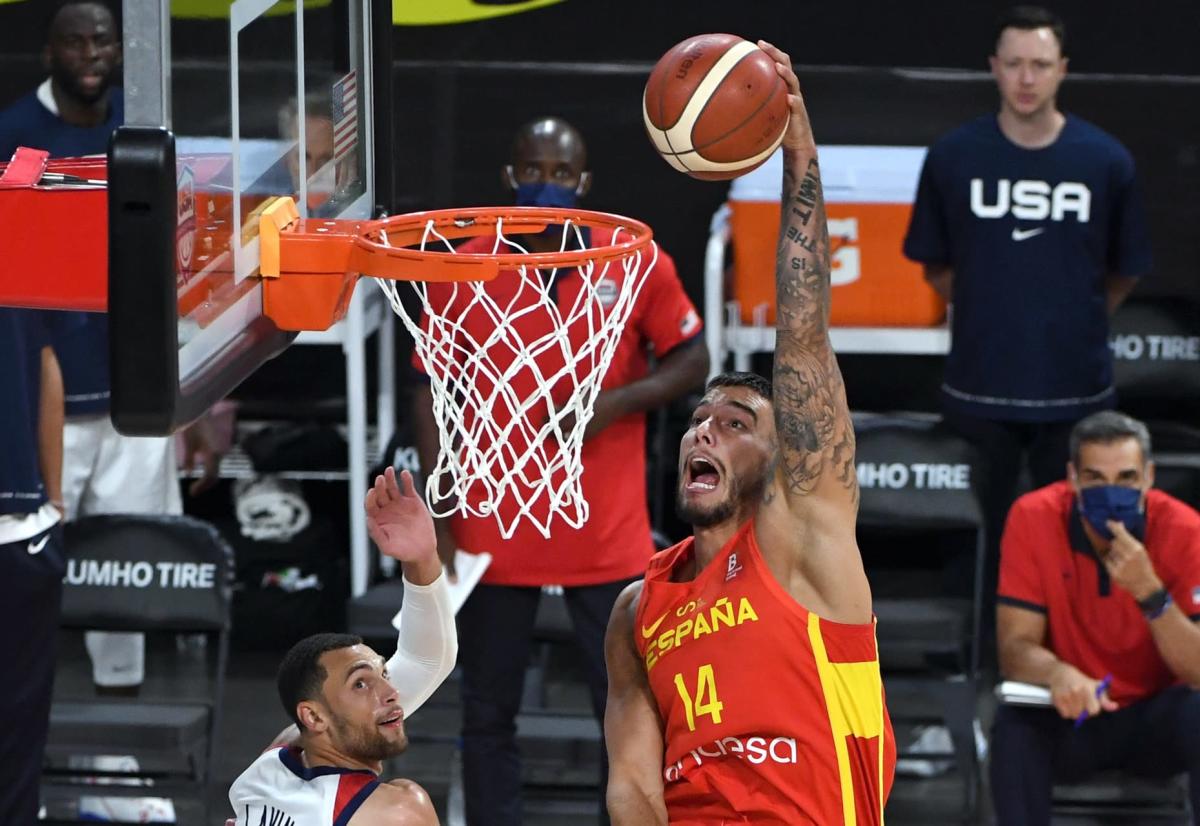 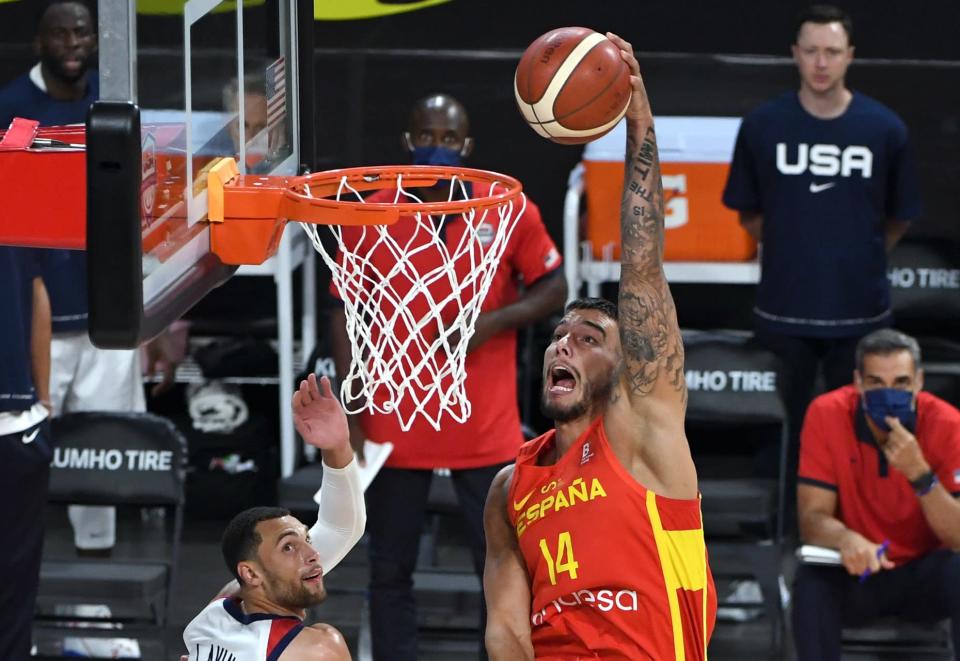 Madrid, June 21 (EFE).- Willy Hernangómez, center of the NBA’s New Orleans Pelicans, has shown through a note on his social networks his desire “to play both in the windows and in the Eurobasket preparation games” .

“Today the list of summoned for the FIBA ​​windows for the first phase of the 2023 World Cup qualification has been made public. First of all I want to congratulate and send my support to my teammates who have been summoned, they deserve it”, says the oldest of the Hernangomez.

“My intention has always been to participate both in the window and in the games to prepare for the Eurobasket next September, but due to the rules of the agreement between FIBA ​​and the NBA, it has not been possible. I would like to reiterate my commitment and desire to always play with the national team, it is always a source of pride, but this reason is totally unrelated to my personal decision”, adds the center.

According to the regulations, the NBA allows internationals to concentrate with their national teams 28 days before the championship is held.

Thus, the Federation has had to choose and has preferred that the NBA attend on August 1 to prepare for the Eurobasket.

“I will be following you in every game. I have no doubt that we will achieve our goal”, concludes Willy Hernangómez.