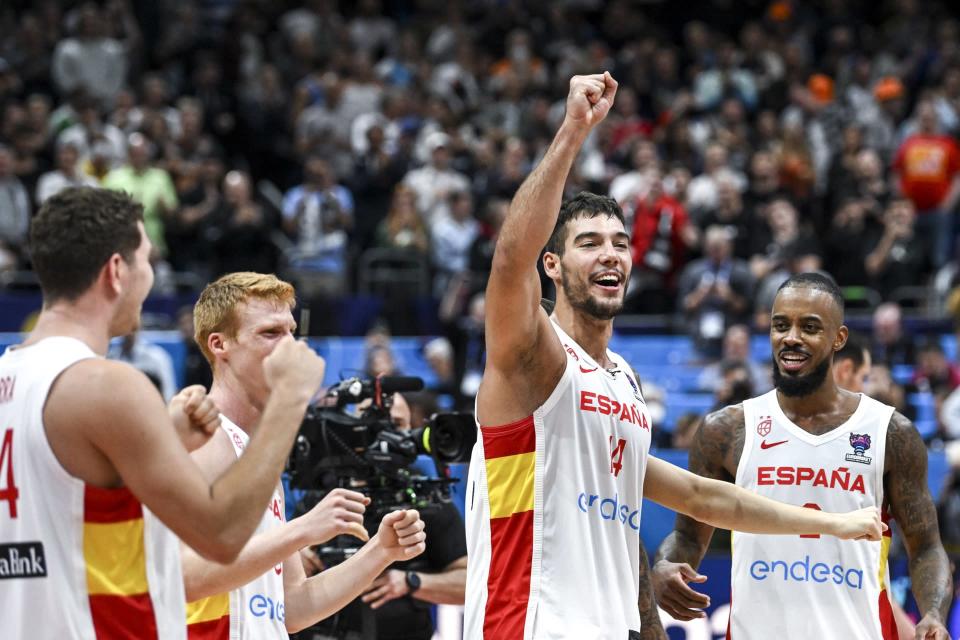 Berlin, Sep 18 (EFE) .- The center of the Spanish basketball team was nominated as the best player in the European Basketball Championship, which this Sunday ended in Berlin with the national team winning the gold in the final against France (88-76 ).

The player from Madrid, who put in a remarkable performance in the final with 14 points and 8 rebounds, ends the championship with 17 points and close to 7 rebounds per game.

In addition, FIBA ​​included the center of the New Orleans Pelicans in the starting five that was completed by the Spanish point guard Lorenzo Brown, the German game director Dennis Schroeder, the Greek Giannis Antetokounmpo and the French Rudy Gobert.

The best player in the final was Willy’s brother, Juancho, who scored 27 points scoring seven triples from nine attempts.