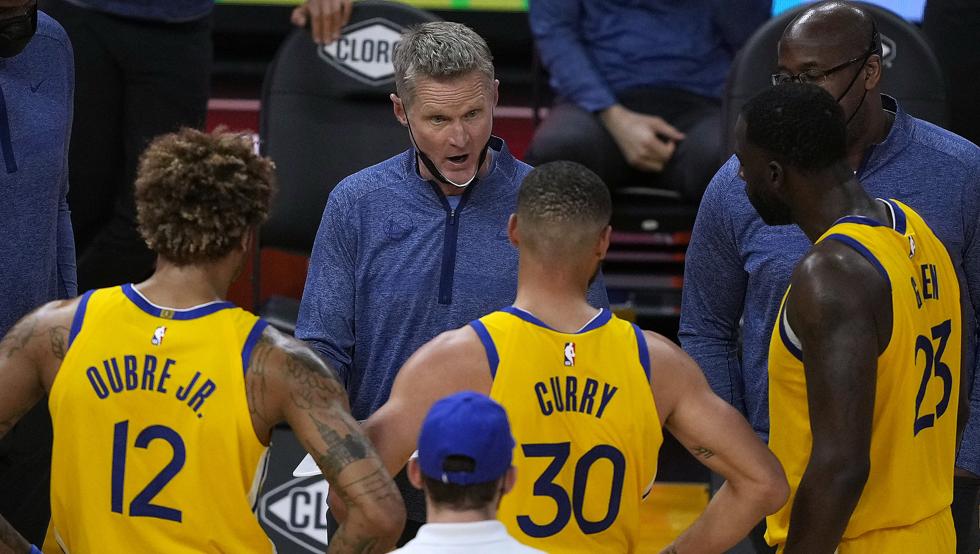 After an even match and a great job from both teams, Golden State was about to throw away everything it had achieved in a chaotic finish against Sacramento. Finally, the Warriors pulled off a long-suffering 117-113 win over the Kings.

Steph Curry was the main protagonist again of the encounter, for the good and also the bad. The San Francisco base shone with 37 points, recovering his best form after his last meeting, and contributing 7 rebounds and 4 assists.

However, Curry was about to condemn his own in the final moments when he found a two-against-one in front that forced him to commit a loss that could be fatal for the Warriors. Fortunately for them, Sacramento failed to retain control of the ball and saved the game.

In the Kings, who have been all week without its star De’Aaron Fox (Covid-19), several players shone. The rookie point guard Tyrese Haliburton excelled as a game generator, achieving 24 points and 8 assists, while Buddy Hield did it as a runr, with 25 points and 6/8 in triples.

Harrison Barnes also helped keep the match level, in his Upward trend of this season. The ex-Warriors player had 23 points and 7 rebounds with a great accuracy in the shot.

The Warriors have passed the 50% wins this week by achieving 31 wins for 30 losses. Curry’s recent magical streak has propelled them back into the fight for the playoffs and they present themselves as candidates to give more than a scare despite his numerous casualties.

Last night, despite Curry’s great performance, some of his supporting actors suffered. Andrew Wiggins was not very accurate and finished with only 13 points, while Kelly Oubre Jr. contributed 19 from the bench.

Another constant in these Warriors has been that of Draymond green, which again achieved a double-double with rebounds and assists, house brand. The pivot added 8 points, 14 rebounds and 13 assists.

The Kings have seen bad decisions and Fox’s loss have weighed them down to the point of take them out of the fight for the last places of the play-in and they move away from that tenth position in the absence of a few weeks of the season.