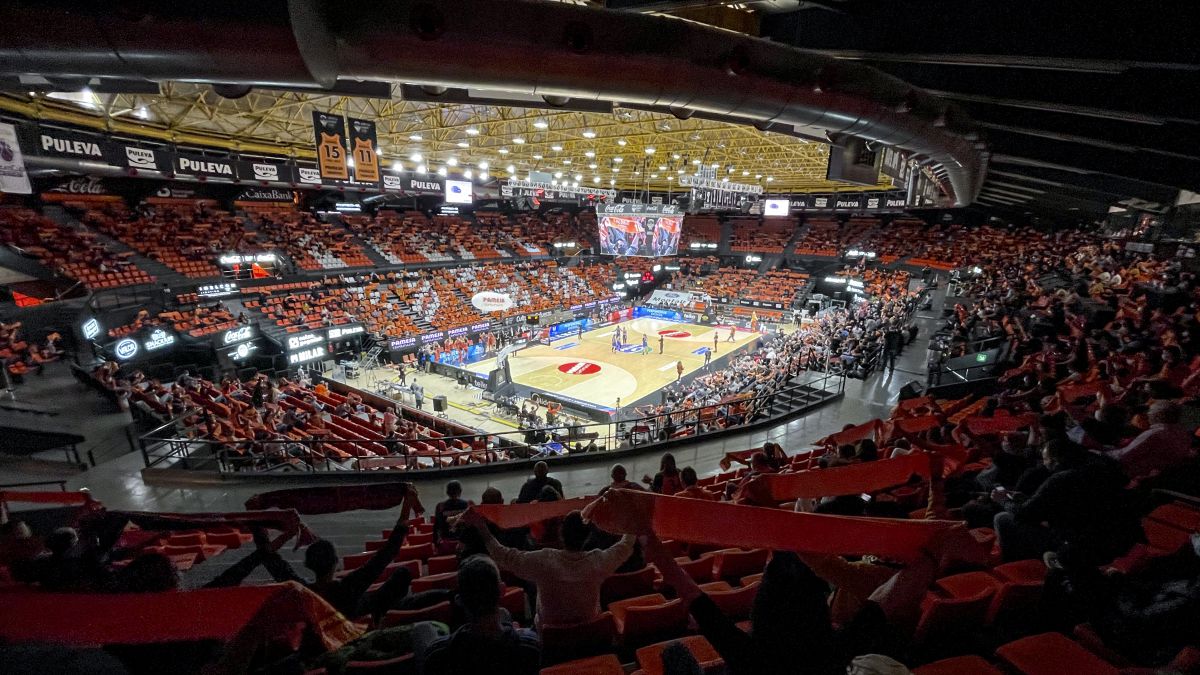 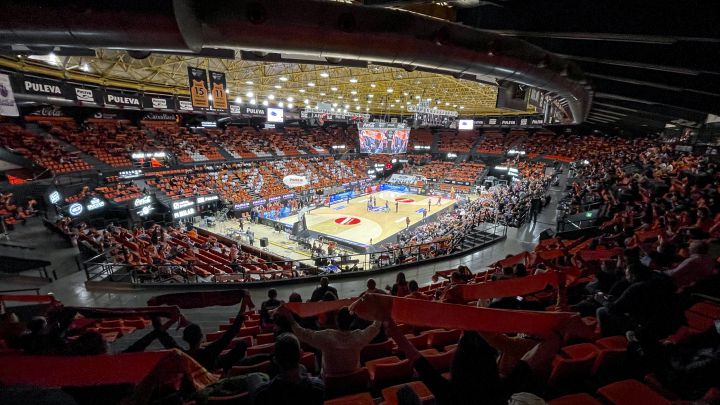 Spain will once again be the protagonist in the next Davis Cup and will do so twice. After Malaga was confirmed as the venue for the Final Phase of the competition from November 21 to 27, this Tuesday it was announced hours before the draw for the group stage that Valencia will be the fourth venue for the Davis Cup group stage, which will be held from September 14 to 18.

In this way, Valencia joins Bologna, Hamburg and Glasgow as the cities that will host the matches of this group stage and occupies the vacant place left by Malaga after being named the venue for the Final Phase matches. The group stage qualifiers to be held in Valencia will have place in the San Luis Fountain Municipal Pavilion, ‘La Fonteta’.

In this way Davis returns to Valencia four years after the quarterfinal tie of the 2018 edition between Spain and Germany which was decided with a great victory by David Ferrer in the city’s Plaza de Toros, and will once again host the Spanish matches in a group stage that will be revealed this Tuesday at 1:15 p.m. with the draw for the same .