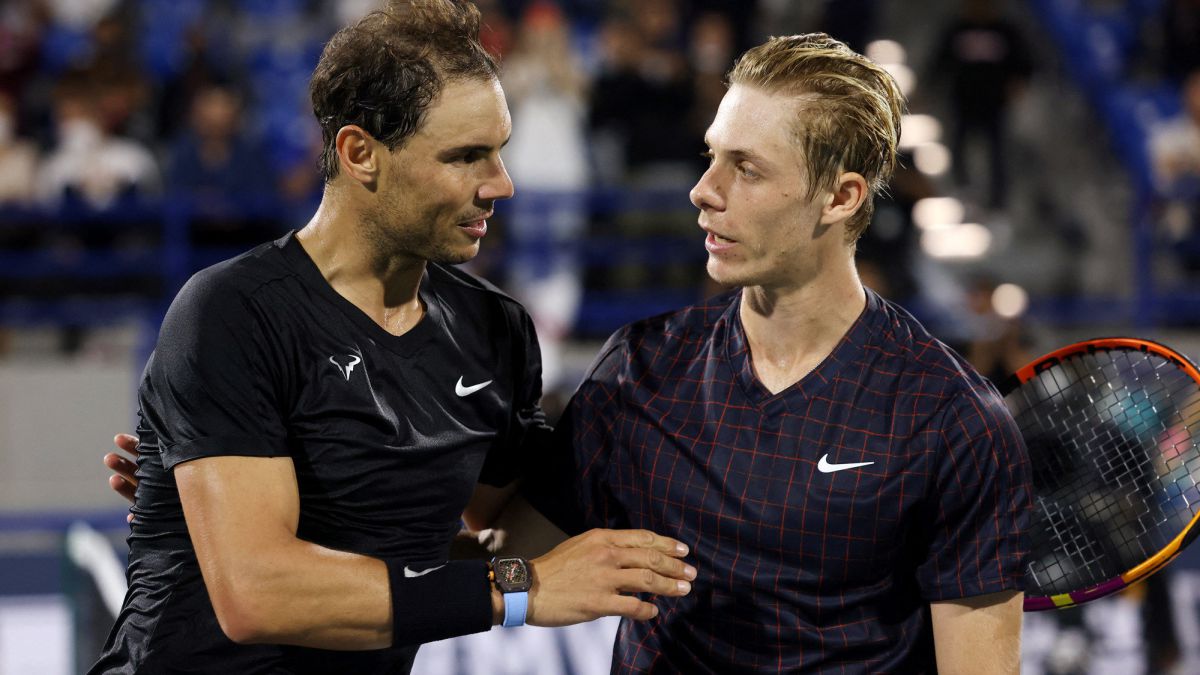 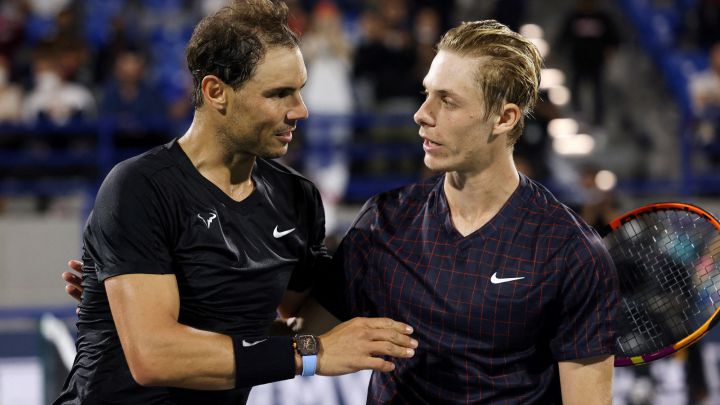 Canadian tennis player Denis Shapovalov tested positive for coronavirus upon arrival in Sydney (Australia) to play the ATP Cup with his country, as the player himself has announced on his social networks.

“Hello everyone. I just wanted to inform you that upon my arrival in Sydney I have tested positive for COVID. I follow all protocols including isolates and I have warned people with whom I have been in contact. Right now I experience mild symptoms and I hope to return to the court when I can, “said the fourteenth player on the ATP circuit.

Shapovalov had played weeks ago in the Abu Dhabi exhibition tournament, where he finished third after beating Spaniard Rafael Nadal in the last match, who announced that he had tested positive a few days ago, like his coach Carlos Moyá and Belinda Bencic, who also played the exhibition.

The Canadian player arrived in Sydney to play the ATP Cup with his team and then prepare for the Australian Open, which will be held in Melbourne in the second half of January.