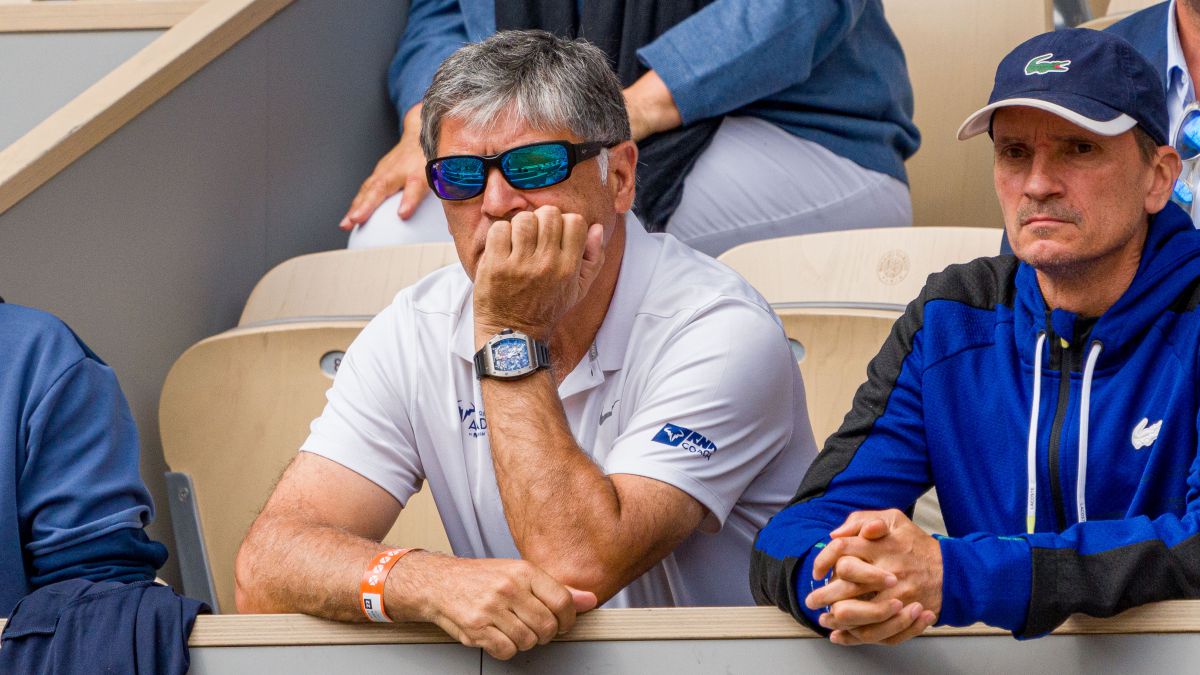 The Roland Garros final between Casper Ruud and Rafa Nadal It will be experienced in a special way at the Rafa Nadal Academy in Manacor. And not only because of the presence of the Spanish tennis player, who seeks to lift his 14th Musketeers Cup, but also because this final is about a ‘derby’ of the academy, given that the Norwegian has been trained in the Balearic facilities since 2018. The director of the academy has spoken about this duel, Tony Nadal, Rafa’s former coach.

“Casper’s evolution over the years has been extraordinary. He arrived here being the 150 in the world and today he is one of the best, he has been in the top-10 for a year”Toni commented on the Norwegian, who entered the academy in 2018, being received by Rafa Nadal himself in an affectionate video. On June 13, Ruud will become number five in the ATP ranking. “He is one of the players who has progressed the most, he has done an extraordinary job with his father and I think we have collaborated. We are totally proud of this collaboration, and lucky to have worked with one of the most educated players on the pro circuit. We are happy to see a player from the academy reach the Roland Garros final”, Toni finished by saying of the Norwegian.

Despite currently being in Manacor, at the Rafa Nadal Academy facilities, Toni Nadal will travel to Paris in the next few hours, where he will attend the final between his nephew and Ruud live tomorrow. “That Rafael plays a new Roland Garros final is a source of satisfaction for the academy. It’s a double joy because his opponent will be Ruud, another player who has been trained here”, said Toni, who also had time to analyze the duel and show his bet. “I know it will be a difficult game for both of us, but if we have to lose with one, better lose with Casper. If Ruud has to lose to someone, I think better Rafael. He already said at the time that Rafael was his idol when he was a child, and now he has the opportunity to play in the final of the most important tournament on clay. We expect a great game, and we’ll see who manages to lift the trophy”, said Toni Nadal on the eve of a historic meeting for the academy he directs.