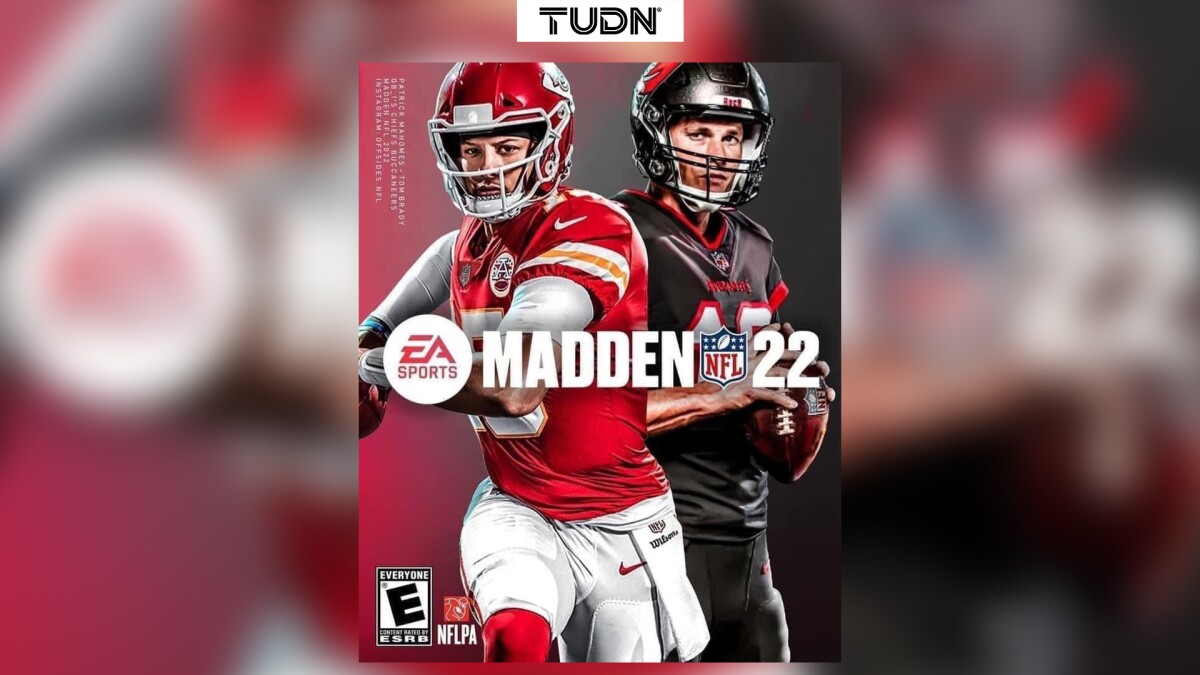 Tom Brady and Patrick Mahomes are part of the famous cover of the video game Madden 22 in what is the second time that two players appear in it, without counting the special editions.

Brady and Mahomes also met in the last Super Bowl, in Tampa Bay, in which he won the first to add his seventh ring and as the player with the most Vince Lombardi titles in history.

This is the second time both the Buccaneers and Chiefs quarterbacks have appeared on the cover of Madden; Brady did it in 2018, while Mahomes appeared in the 2020 one.

The last time two players from the NFL featured on the cover were Troy Polamalu and Larry Fitzgerald after Super Bowl XLIII that faced the Pittsburgh Steelers and the Arizona Cardinals.