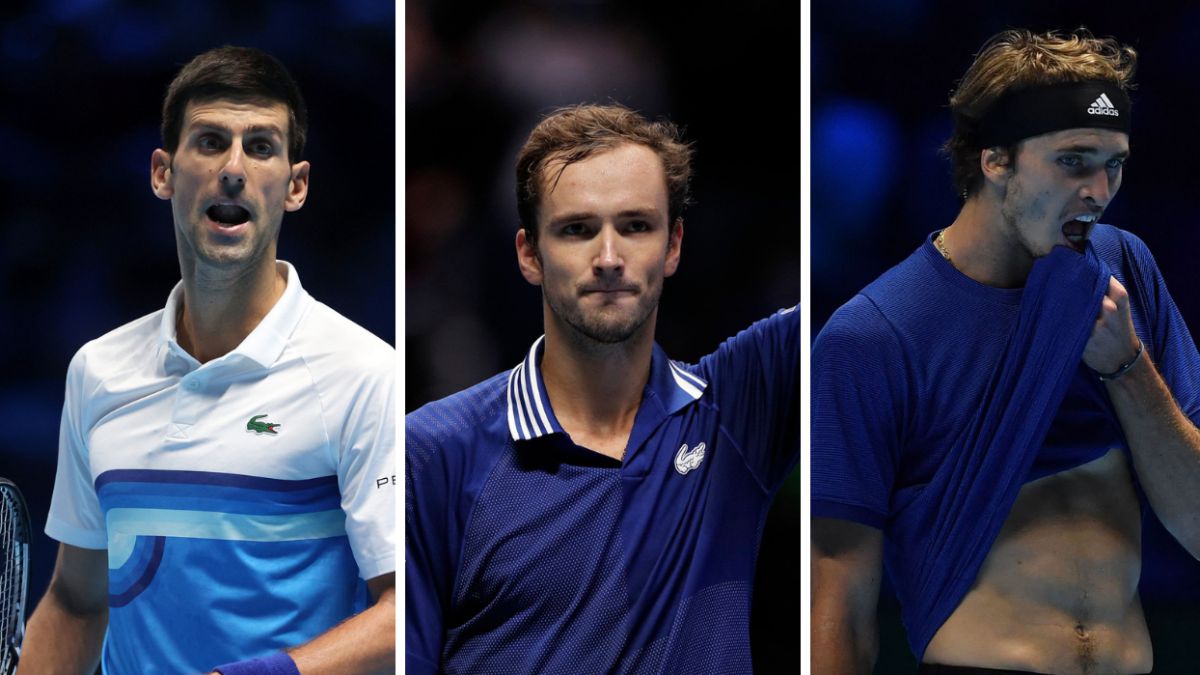 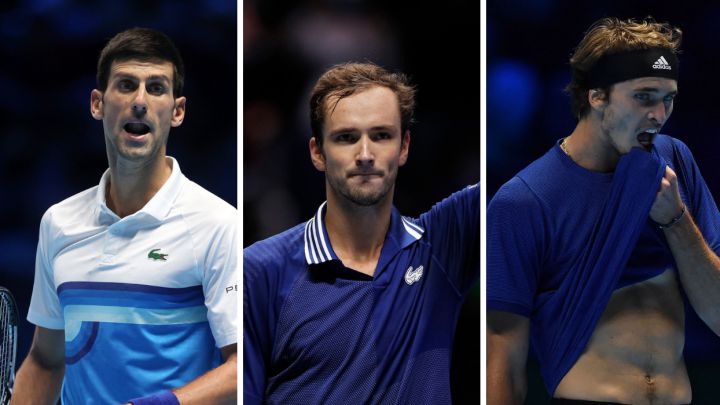 Alexander Zverev’s triumph against Daniil Medvedev in the ATP Finals title match will allow Novak Djokovic to breathe easy at the top of the rankings for a while, even if the Serb decides not to participate in the Australian tour because of his stance against vaccination. The number one in the world ends the year with 11,540 points, 2,900 more than Medvedev, who adds 8,640.

The Russian, far from fighting for the throne, will now have to worry about maintaining his second position in the face of the stalking Zverev, who reaches 7,840 points, 800 behind his rival in the final in Turin. This, in addition, defends many (1,700) between the ATP Cup, in which he was champion, and the Australian Open, where he was a finalist. The German, meanwhile, only 425, so he has a lot to gain. Djokovic would lose 2,140 if he stayed home.