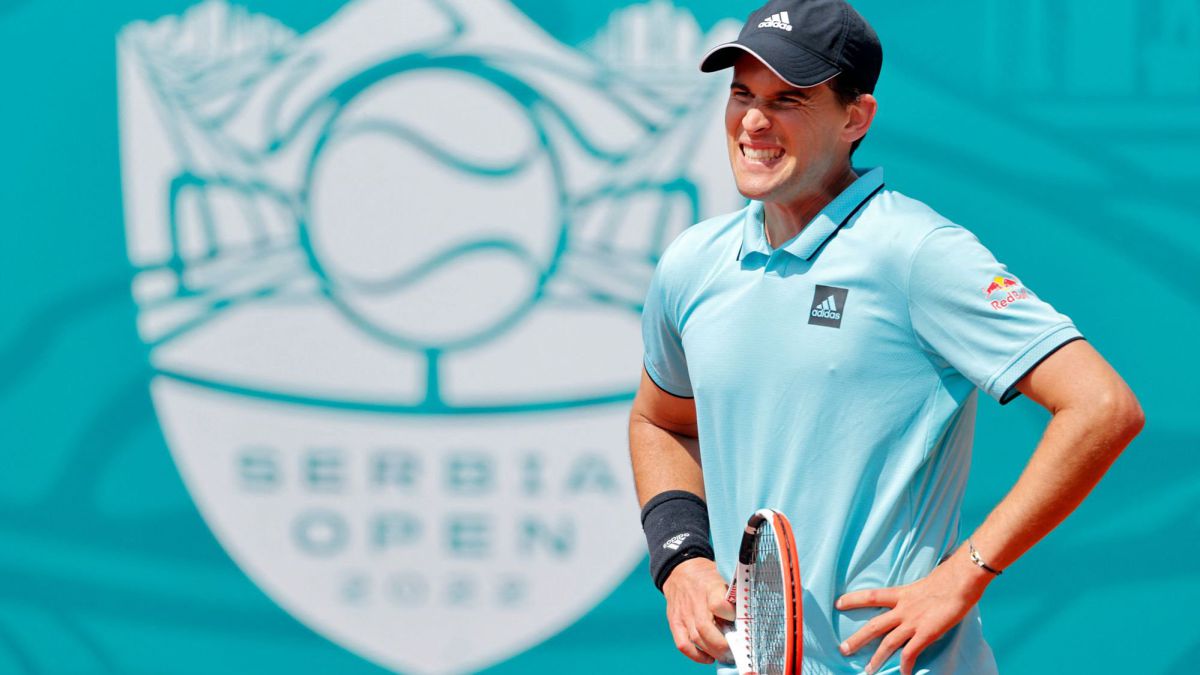 the austrian Dominic Thiem, number 54 in the world ranking, could not celebrate today with a victory his return to the court after ten months injured, losing in the tournament in Belgrade against the Australian John Millman (80), who won 6-3, 3-6, 6-4, after two and a half hours of play.

The first part of the first set was very close, with a slight but constant advantage for Millman, who pitted his firmness against Thiem’s ​​will to win on his return to the court after a ten-month absence due to injury. The second set was initially dominated by Thiem, before a Millman who did not give up his resistance. The deciding set was an uncertain fight for every point in which in the end Millman prevailed.

Thiem, former number three in the world ranking, 2020 US Open winner and two-time Roland Garros finalist, returned to the track in Belgrade today after a ten-month absence due to injury. At the ATP 250 tournament held in Belgrade until the 24th, the number one in the world, Novak Djokovic, Andrey Rublev (8), Karen Khachanov (26) and Aslan Karatsev (30), among other players. Djokovic will play his first match in the competition on Wednesday. against Laslo Djere, who today beat Hamad Medjedovic 2-0 (6-4,7-5).