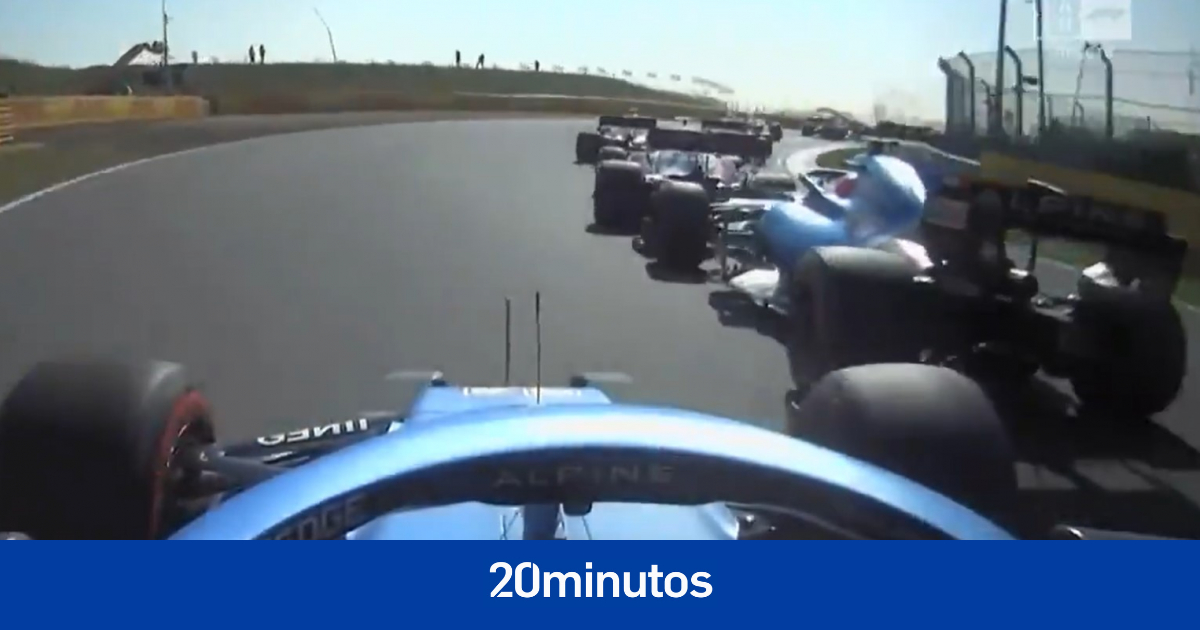 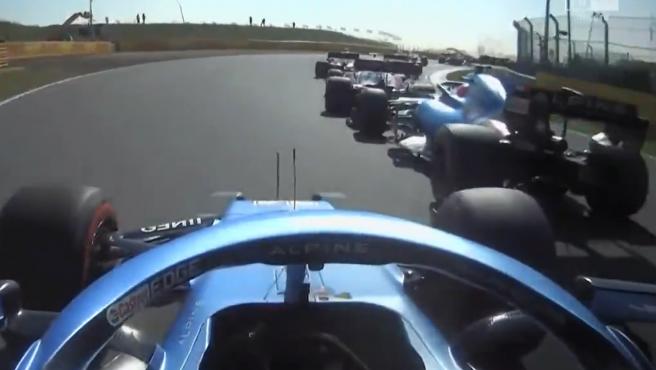 Fernando Alonso finished 6th in the Netherlands GP, which was much less bumpy than the incidents on Friday and Saturday had predicted. Without much possibility of overtaking, the start became a critical moment to get a good result and here the Spaniard gave the chest ‘do’ again.

Alonso was the only driver who gained two positions in the first meters. He did it despite having several touches, first with his partner Esteban Ocon, then with George Russell and in the end suffering a push from Antonio Giovinazzi. Tracing the critical corner of turn 3 in the outer zone was key to gaining positions and settling in that zone until the final stretch.

Both from outside and inside the car, the Asturian’s start was a lesson in how to go sticking out elbows on the narrow Zandvoort route.

YOU HAVE KEPT YOUR PROMISE! 🔥 Fernando Alonso said two positions and two have been! From 9th to 7th! ✨

Putting the nose and looking for holes in an almost impossible circuit! What a barbarian @alo_oficial! # DutchDAZNF1 🇳🇱 pic.twitter.com/BZBc9kQ9lH

From there began a strategic career for Alonso. First he was forced to slow down, to the point of making a block that hurt his teammate Ocon in the first third of the test.

Once the critical part was completed, he was able to go on the attack. Here his victim was Carlos Sainz, from which Alonso snatched the 6th position on the last lap, after the Alpine hit him several corners before. With the DRS, the veteran two-time champion ended up winning the place from his good friend without problems.

Alonso’s participation in Zandvoort was not without scares: with two laps to go, he slightly lost control of his car and came to touch the outer earth of the cant of curve 3.