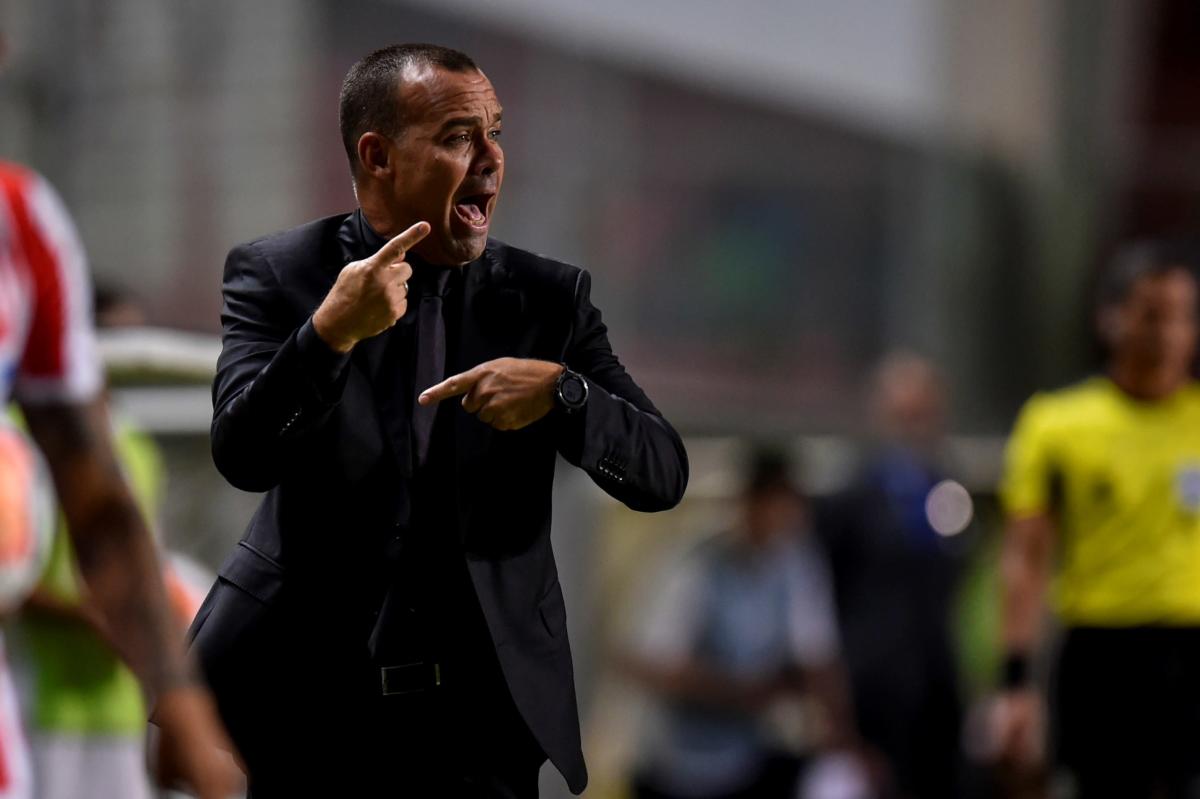 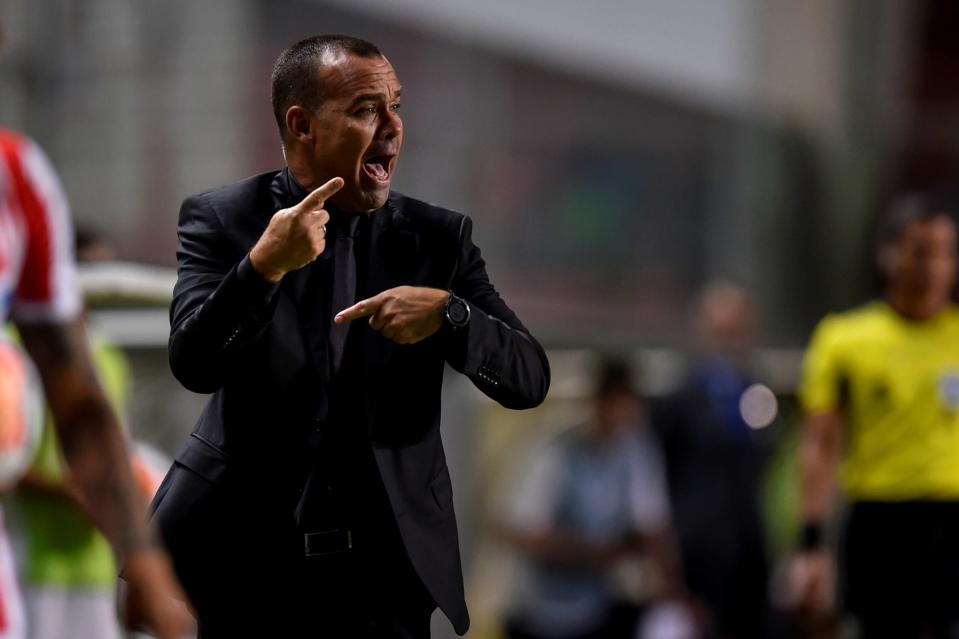 Bogotá, Feb 13 (EFE) .- One more defeat this Sunday sank the current champion of the Colombian league, Deportivo Cali, to the last position of the table on the sixth day, after losing 0-2 against Millonarios and accumulating five failures.

The return of Teo Gutiérrez to the ranks of the “Azucareros” did not serve to improve the path of the Cali greens, who struggled to score against the “Ambassadors” but fell and sink to 20th position in the table with just 3 points .

“Today the Millionaires have done a good job. At the moment there were mistakes, at the moment there were doubts, but in general terms we faced it well and faced a tough team, a dangerous team,” capital coach Alberto Gamero said at a press conference , who has seen how his team finally got a victory after four dates and is in fourth position in the table with 11 points.

Those led by the Venezuelan Rafael Dudamel had an opportunity with a failed shot by Kevin Velasco, but the first goal of the “Ambassadors” came at the end of the first half, when the referee awarded a penalty for a foul by the Argentine Guillermo Burdisso, who the striker Diego Erazo knew how to take advantage to open the scoring.

Those from Cali tried to find a tie and almost succeeded with a header from Ángelo Rodríguez that ended up on the post, but in the 63rd minute, after a Millonarios steal the ball, Eduardo Sosa scored the second for the Bogotá team.

The game ended up going wrong for the “Azucareros” with a direct red card to Aldair Gutiérrez.

Dudamel assured after the game that Deportivo Cali “prepared well, arrived rested, with a lot of energy, but we faced a great team that knew how to decipher our game, control us, endure our onslaught and knew how to manage the times of the game.”

The leader of the championship, Deportes Tolima, beat Jaguares de Córdoba 2-0, which leaves them firm in first position with five games undefeated.

The “felines”, who are fifth, were the first to celebrate, with a goal by Andrés Rentería in the first half discount, which was finally reviewed and annulled by the VAR and after which Rentería got a yellow card.

The “Vinotinto” were in charge of making their leadership clear at the beginning of the first goal when a shot with the right foot by Luis Miranda finally opened the scoring, which ended up giving them even more advantage in the 87th minute with another right foot from outside the area of Jason Lucumi.

The first of Sunday’s games ended with a 1-2 victory for Deportivo Pereira (fourteenth with 7 points) against Santa Fe (sixth with 9 points) at the El Campín stadium in Bogotá.

On Saturday, two goals from Alejandro Artunduaga and Marco Pérez gave victory to Rionegro Águilas (13th with 8 points) against América Cali (11th with 8 points), and Once Caldas defeated Junior 1-0, which places them in third position in the table with 11 points, while those from Barranquilla are eighth with 9 points.