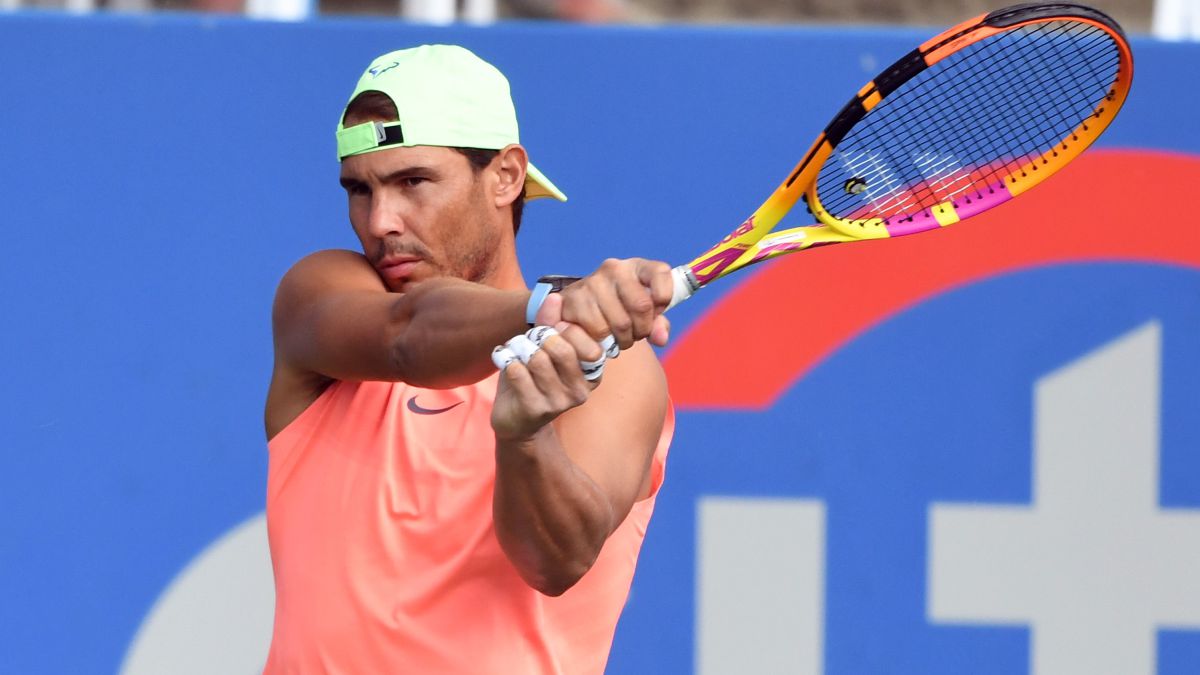 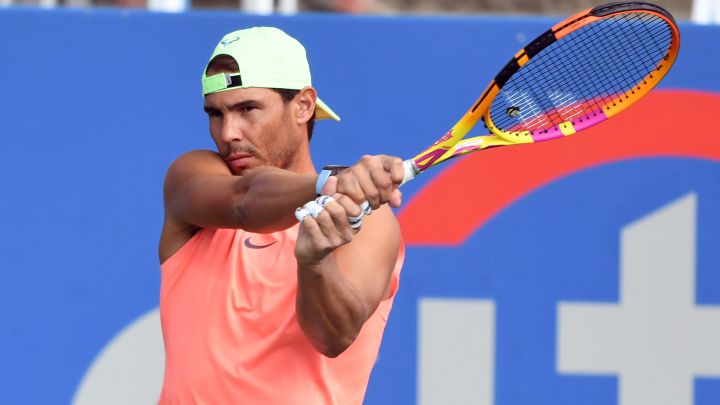 The 2021 tennis calendar comes to an end with the Mubadala Tennis World Championship, an exhibition tournament in Abu Dhabi (from yesterday to tomorrow) which for years has been the starting point for the players in their preparation for the following season. Before much of the men’s circuit activates competition mode in the ATP Cup from January 1, a good team of stars will warm up their engines at the Emirates event: Andrey Rublev, Andy Murray and Dennis Shapovalov, among others. At the last minute, Raducanu’s significant casualties (female box), Ruud and Thiem were replaced with the incorporations of Jabeur (beat Bencic in the only women’s match), Fritz and Evans, respectively.

But without any doubt, The biggest incentive of the tournament will be the return to the slopes of a Rafa Nadal (he has not competed since last August in the ATP 500 in Washington) who hopes to leave his foot injury behind once and for all that forced him to miss such important events as Wimbledon, the Tokyo Games or the US Open. The 35-year-old from Manacor, who will make his debut today against Britain’s Murray (16:00), exercised at a good pace this week on the training courts of the Rafa Nadal Academy in Kuwait and arrives with the motivation to defend his title as current champion (With five trophies, no one has won more than him in this tournament). “Right now my expectations are to try to be in Melbourne, to be healthy enough to play the tournament with positive feelings,” says the Spaniard about the next Australian Open.

After the dispute in the Davis Cup Finals, held at the beginning of the month in Madrid, and with almost no respite or time to digest the recent emotions of the NextGen, WTA and ATP Finals, now it is the turn of Abu Dhabi. Tennis does not stop and the ATP Cup and the Australian Open are already on the horizon in January.