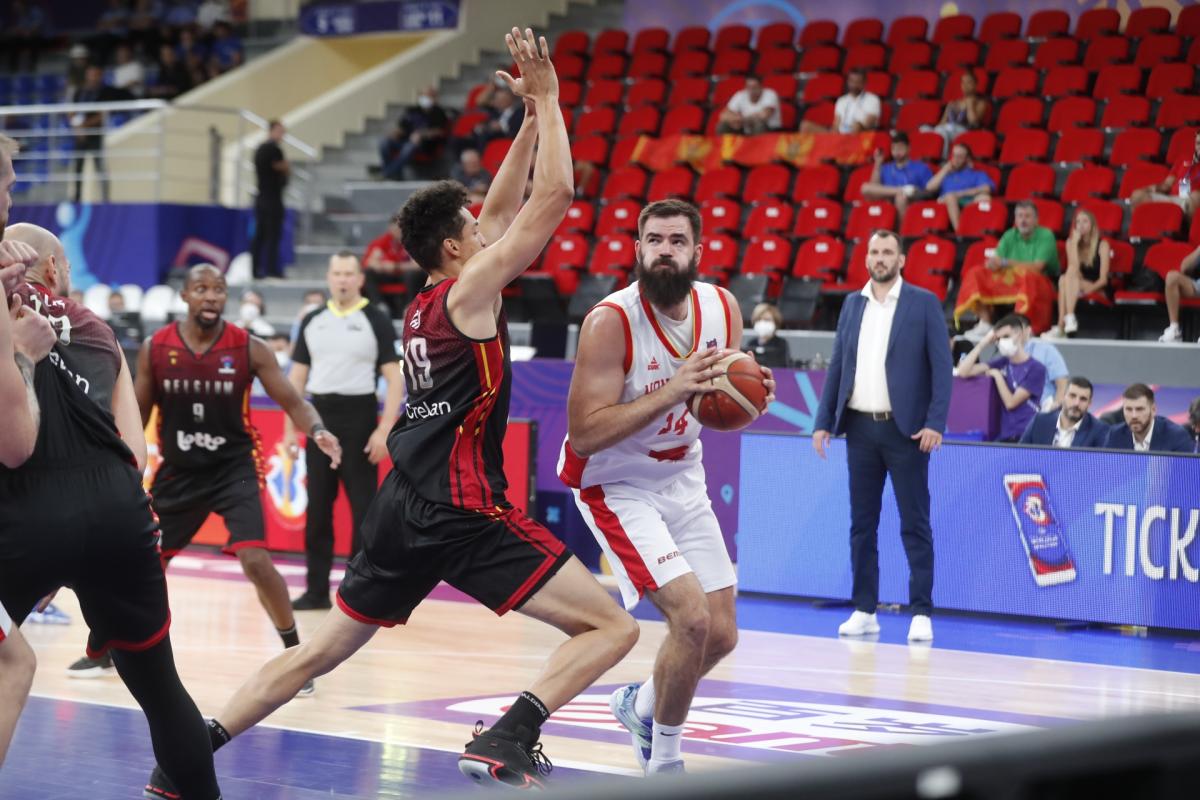 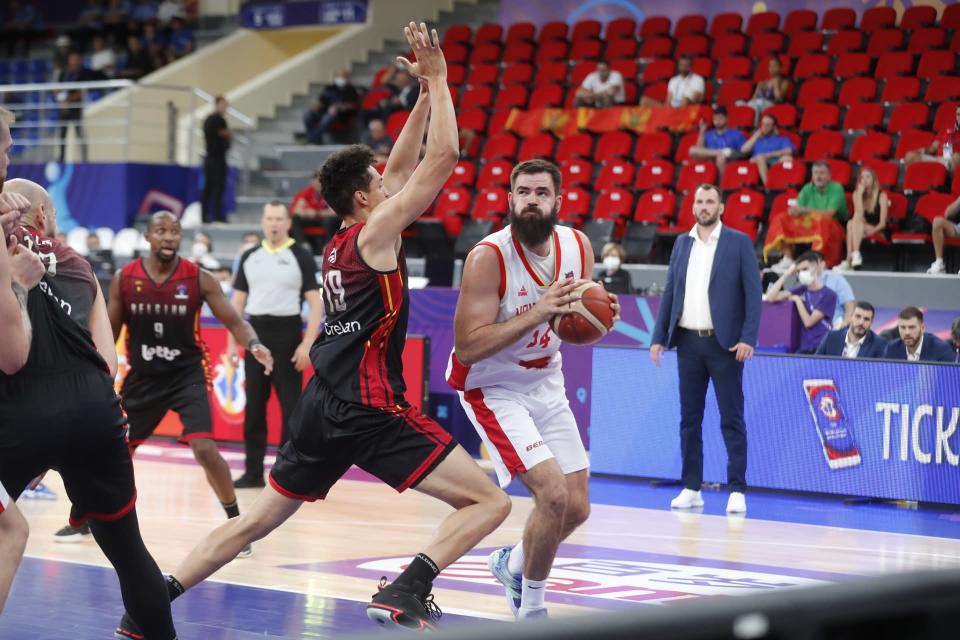 Madrid, Sep 5 (EFE).- Montenegro and Spain face each other on the fourth day of group A of the Eurobasket to unravel a very even classification, in a match in which ‘La Roca’ (Bojan Dubljevic) will be the stronghold they must try beat Sergio Scariolo’s players.

With Montenegro, Belgium, Turkey and Spain tied at two wins and one loss in the group, the possible odds of the qualifying order are great for everyone. Spain has the clear accounts to be first, win both games and that Belgium lose at least one in the two remaining days.

Having said this and that group B, with which group A will meet in the round of 16, already in Berlin, is also yet to be decided, it is not at all clear what would be the best classification to face the first direct tie.

For this reason, the team moves away from the accounts and wants to focus on Montenegro, a team with old acquaintances from the Spanish League such as Dubljevic (Valencia), Nemanja Radovic (UCAM Murcia), Dino Radoncic (Casademont Zaragoza) and Zoran Nikolic, with a past in the lower categories of Barcelona and who made his debut in the ACB with Joventut.

The Spanish team, after the first two victories against Bulgaria and Georgia, lost the good feeling against Belgium, so the objective, in addition to the victory, is to feel comfortable on the court again, to have energy in defense and self-confidence in attack.

The lack of experience of many of the Spanish players in a major continental competition requires paying a toll – Scariolo spoke of “a slap in the face” – and after a day of rest it is to be hoped that they have learned their lesson and take a step forward again .

It will not be an easy undertaking. Dubljevic, The Rock, is the leader, the top scorer (average 18.7 points in the Eurobasket) and top rebounder (8.7), but he has proven teammates such as shooting guard Vladimir Mihailovic (14.3 points), nationalized point guard Kendrick Perry (13 points and 6.3 assists) who will play next season at Unicaja Málaga and Radovic (10 points and 4.3 rebounds).

In addition to the NBA in Chicago Bulls Marko Simonovic (7 points) and Igor Drobnjak (7.3 points).

Willy Hernangómez will be, in principle, the one who has to match up with Dubljevic, but he will need everyone’s help and that step forward from Lorenzo Brown, Juancho Hernangómez, Xabi López-Arostegui, Jaime Pradilla, Rudy and company.