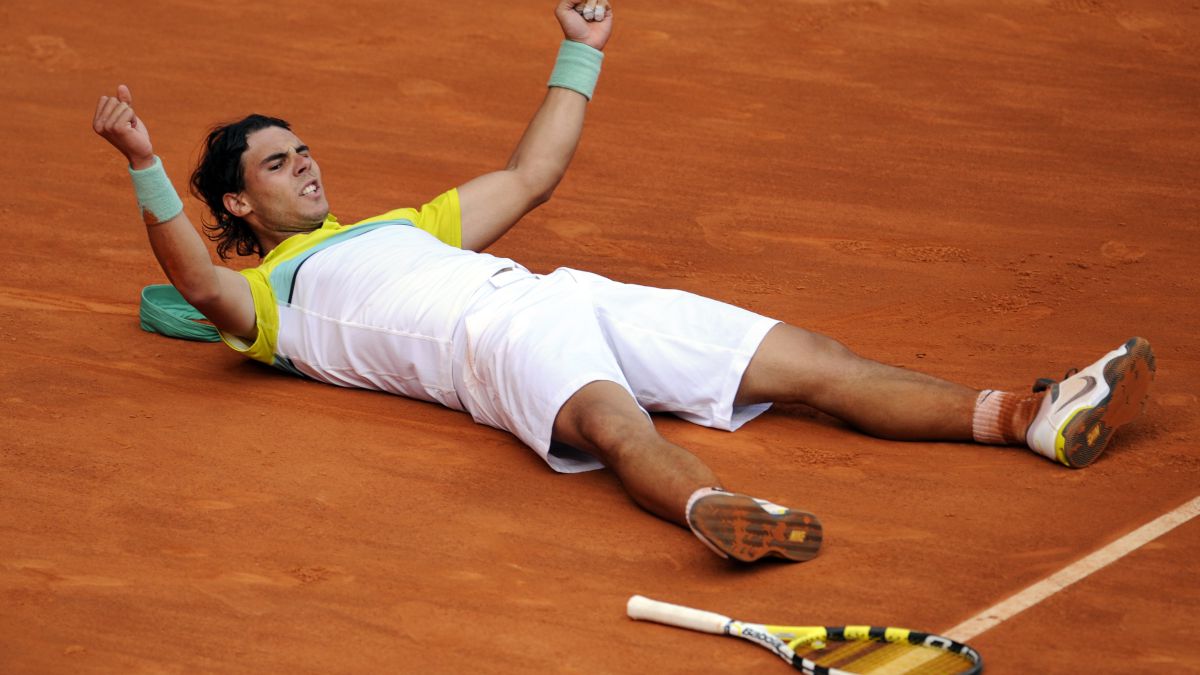 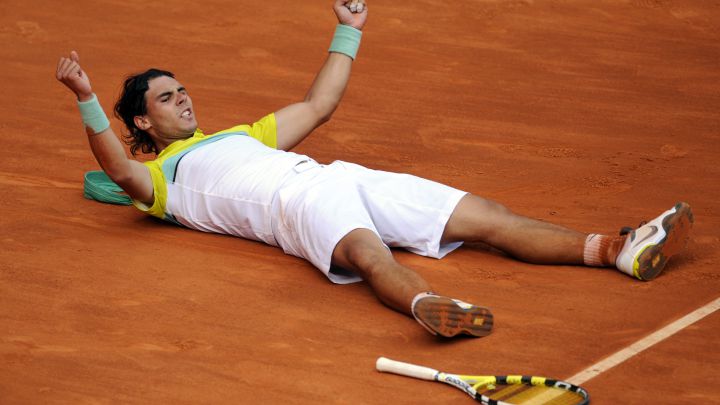 The Mutua Madrid Open chose the five best matches in its history to celebrate the 20th anniversary of the tournament. After a vote through social networks in which more than 90,000 fans participated To choose your favourite, these were the matches that were the winners among all the votes received.

Serena Williams arrived at the Mutua Madrid Open as number 1 in the WTA Ranking to defend it. In the round of 16, after leaving his compatriots Madison Brengle and Sloane Stephens on the way, she met another player who knew what it meant to be the best in the world and play finals in the Caja Mágica. So much so that Victoria Azarenka pushed the American to the limit, forcing her to raise up to three match points. But, finally, the balance fell on the side of the youngest of the Williams sisters 7-6(5), 3-6, 7-6(1).

Feliciano Lopez he has never been able to beat Roger Federer in all 13 occasions in which they have faced each other, but if they ever came close to achieving it, it was in the second round of the 2011 Mutua Madrid Open. The Spaniard, who had beaten Milos Raonic in his debut, took the Swiss to the tie-break of the third set, where he came to have a shot that if he had hit it would have placed him with four match points. However, Federer recovered and ended up prevailing 7-6(13), 6-7(1), 7-6(7) in two hours and 56 minutes.

At that time Simona Halep, at 22 years old, began to give warnings of everything that would come later, but Maria Sharapova was already an established star with many flying hours on the circuit. At the Mutua Madrid Open she won one of the last titles of her career —specifically the 31st of the 35 she won in total— against the brave Romanian, who demanded her best level at the Manolo Santana Stadium. At the end of 2014, Sharapova added her third victory in a row against a Top 5 rival with a comeback 1-6, 6-2, 6-3.

Despite the years, it is still one of the great finals in Rafael Nadal’s career and, without a doubt, the most epic in the history of the Mutua Madrid Open. Still on the indoor hard court at the old Casa de Campo venue, the Spaniard —exhausted after a long season in which he had won 10 titles before— gave up the first two sets against Ivan Ljubicic 3-6, 2-6. When the worst painted the stage, he found strength to end up turning the scoreboard around in an exhibition of dedication, struggle and talent. He linked three sets 6-3, 6-4, 7-6(3). Nadal achieved in three hours and 53 minutes the eleventh trophy of 2005 and the only one that he still has in his record on that surface.

The first clay court edition of the Caja Mágica in 2009 reserved the longest match in ATP Masters 1000 history up to then. It was staged by Rafael Nadal and Novak Djokovic in the semifinals, where after four hours and three minutes, the Spaniard defeated the Serbian 3-6, 7-6(5), 7-6(9). Despite the fact that the Balkan won more points that day (125 vs. 120) and had three match points in the third set tie-break, It was the Spaniard who secured his presence in the fourth consecutive final, after Monte Carlo, Barcelona and Rome. He left his record on the clay court tour that year at 17-0 until then.

The Mutua Madrid Open will broadcast the five winning matches on its social networks (Twitter and Facebook) every Thursday at 7:00 p.m., starting on March 24.