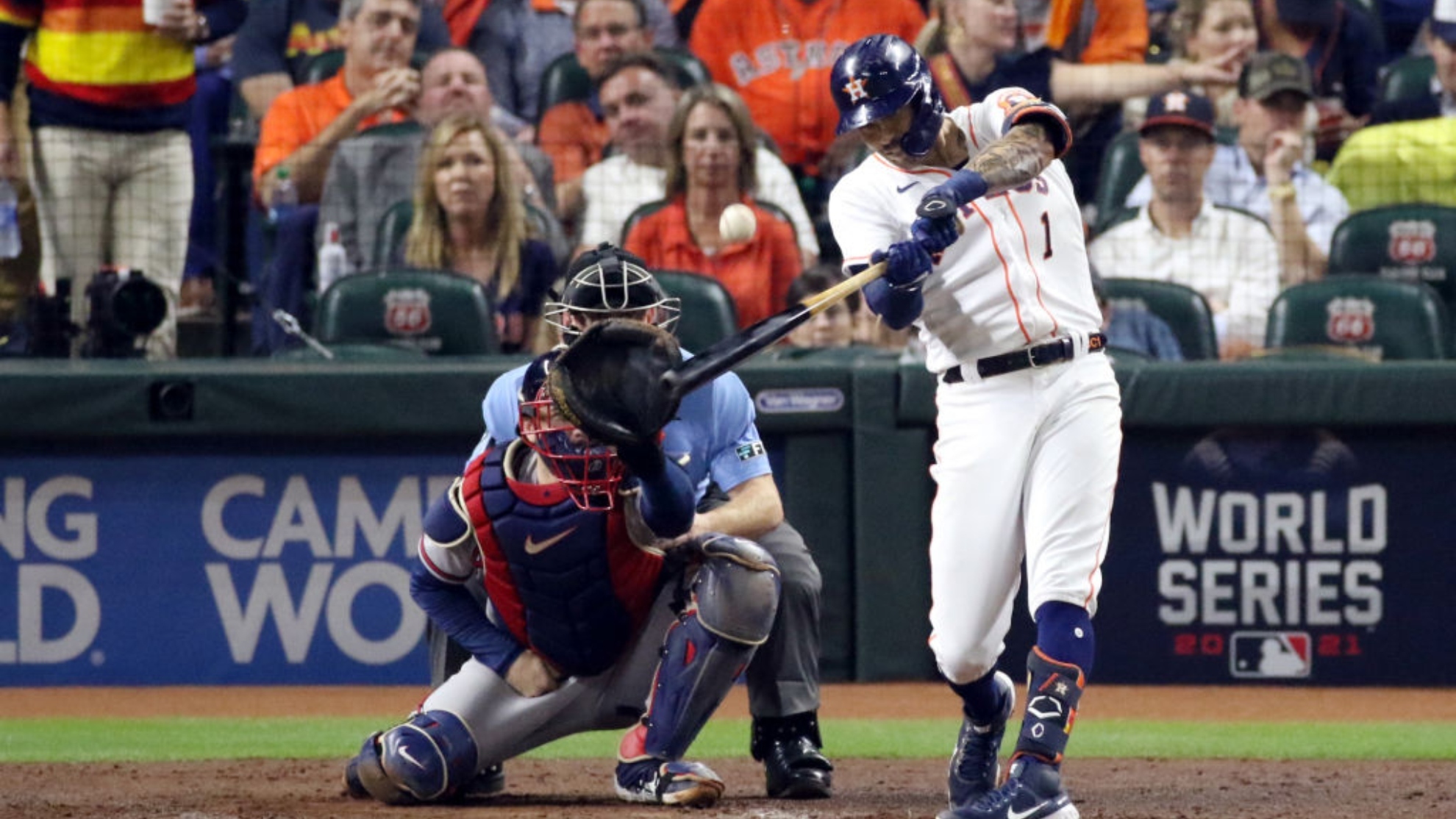 Carlos Correa already has a new team. The Puerto Rican has put an end to the novel after reaching an agreement with the Minnesota Twins in a free agency bombshell.

Although the Orioles had gotten into the race in the last few hours, finally Minnesota has won the race. According to Jeff Passan, the agreement was sealed for three years in exchange for $105.3 million dollars.

The Twins have been aggressive during this period and with the aim of cleaning up the bad image that led them to stay at the bottom of the American League Central, they added Correa as one of their acquisitions. They previously hired Urshela and Gary Sánchez.

The player was listed as the best piece in free agency and after completing 2021 with the Astros where he played in the World Series and signed 155 hits with 26 home runs, he will be a ‘twin’. The agreement involves exclusion possibilities at the end of the first and second campaigns. This way you will earn $35.1 million.