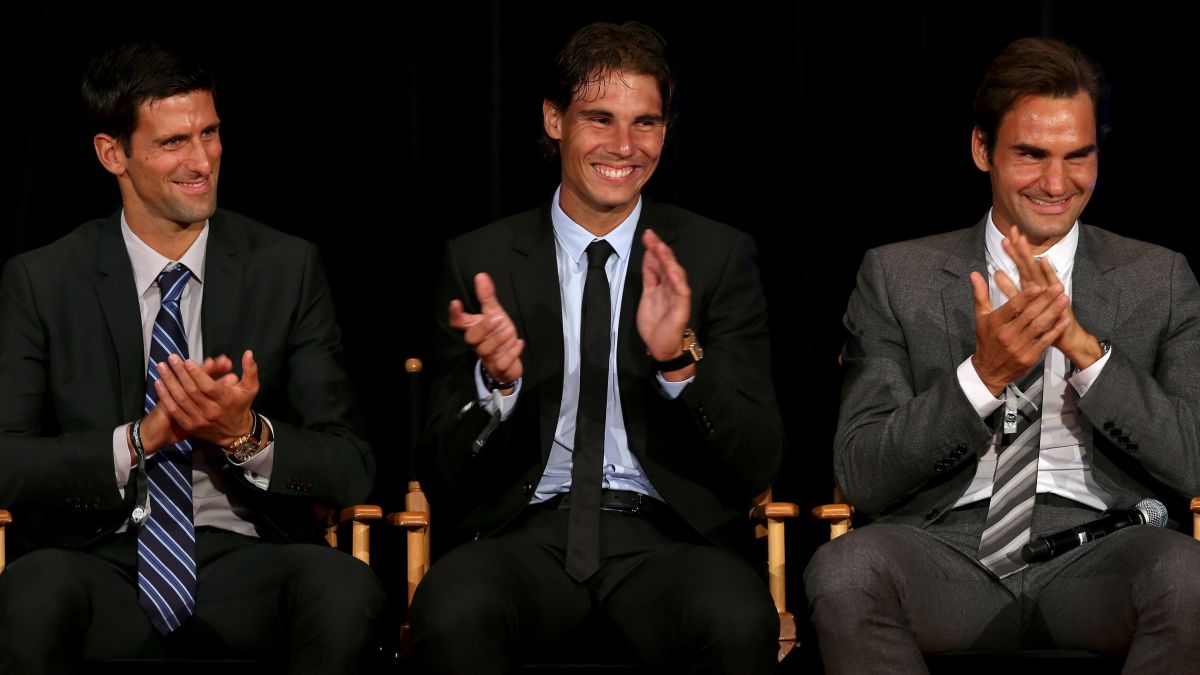 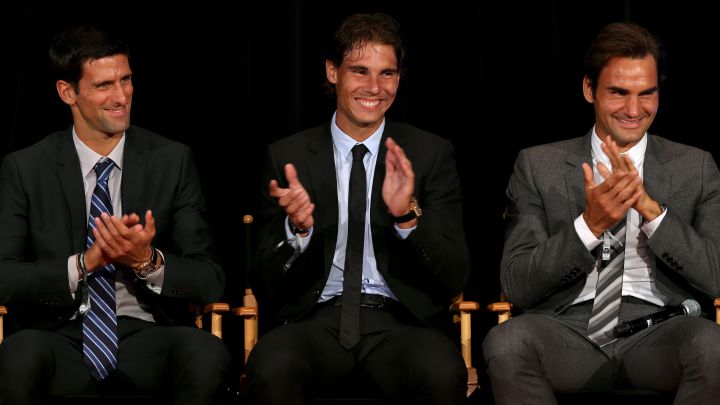 The battle to be the best in tennis history returns to the forefront of tennis today after Novak Djokovic’s victory in the final of the Masters 1,000 in Paris. With this victory, the Serbian is again ahead in one of the statistics with respect to Rafa Nadal and Roger Federer, his great rivals in the debate on the best in history. Below we review some statistics to compare between Djokovic, Nadal and Federer and who is the best in history.

Years and weeks as number one in the ranking

In this aspect Novak Djokovic surpasses Rafa Nadal and Roger Federer by far. If we count the current week, Novak Djokovic already has 346 as number one in the ATP rankings and, week after week, he continues to expand this historical record. The record held by Federer is far behind, with 310, while Nadal has spent 209 weeks at the top of the table.

In this statistic Federer, Nadal and Djokovic are still tied at 20 Grand Slam each after Djokovic failed to win the title at the US Open, where he had a chance to break this tie. The Australian Open, where Nadal will be and where Djokovic may also attend, is shaping up to be the date in which this tie could be broken.

With his victory at the Masters 1,000 in Paris, Djokovic manages to break the tie he had with Rafa Nadal in terms of the number of Masters 1,000 tournaments won. In this way Djokovic already has 37 titles for the 36 of the Balearic, in addition to being the only one of the three who has been able to win at least once each of the 1,000 Masters on the circuit. Further from this battle is Roger Federer, who has managed to conquer 28 Masters 1,000 throughout his career.

In the last big appointment of the ATP calendar, Roger Federer holds the most titles over Nadal and Djokovic with six ‘Maestro’ trophies to five achieved by Novak Djokovic. A title that, however, Rafa Nadal still lacks in their showcases.

Total titles in the Open Era

Regarding total titles, Roger Federer also leads this statistic with respect to Nadal and Djokovic. The Swiss has achieved 103 titles and he’s six short of matching Jimmy Connors’ historic 109 mark. For his part, Nadal has won 88 titles throughout his career and Djokovic a total of 86.

In this aspect Rafa Nadal clearly surpasses both Federer and Djokovic. The Balearic tennis player accumulates in his record a total of 5 Davis Cup salad bowls (2004, 2008, 2009, 2011 and 2019) while Djokovic and Federer have won one each in 2010 and 2014 respectively. As for the ATP Cup, Djokovic has in his showcases the title won with Serbia in 2020 against Nadal’s Spain while Federer has never participated in this new tournament.