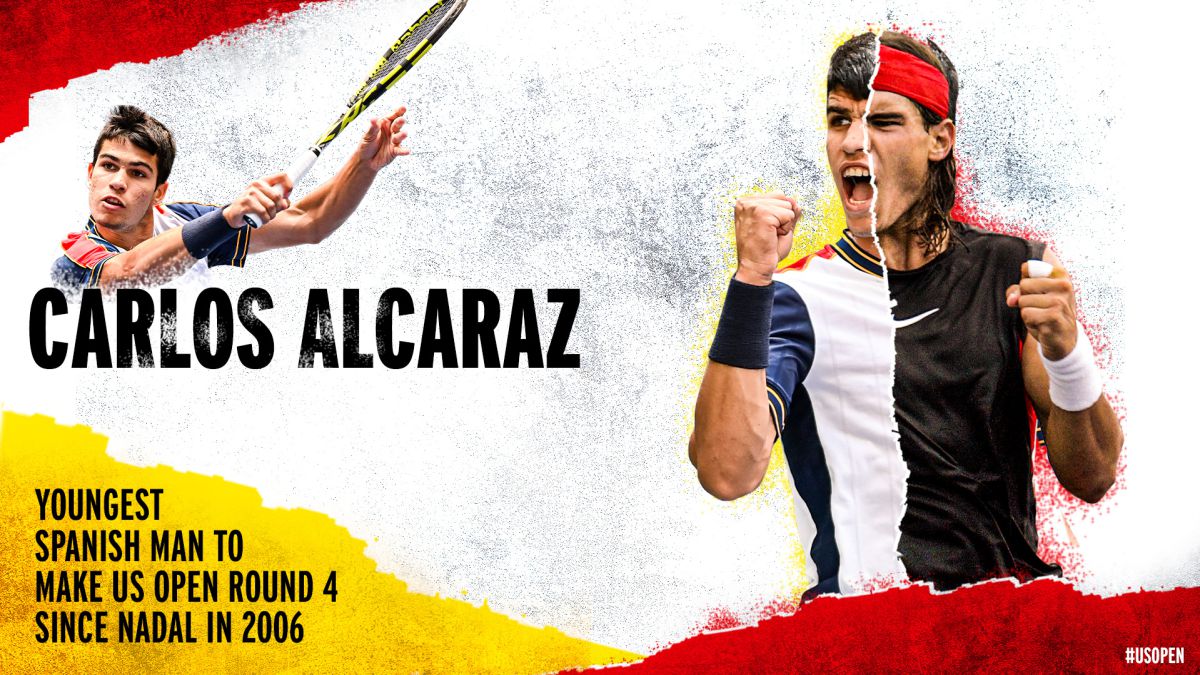 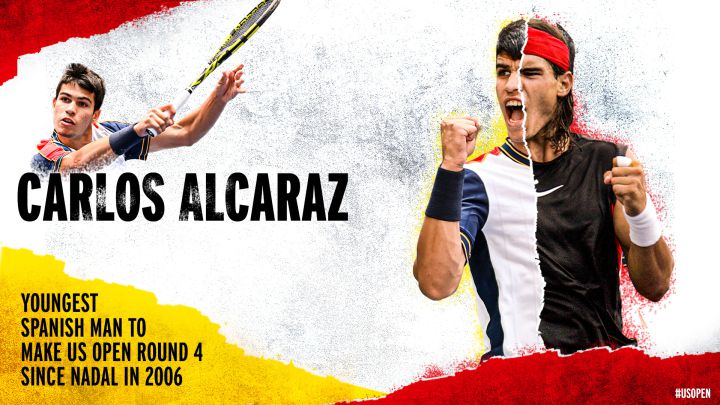 The impressive victory of Carlos Alcaraz against Stefanos Tsitsipas in the third round of the US Open, made the Murcian achieve several achievements related to precocity, who associate him with legends such as Michael Chang, Pete Sampras and Rafa Nadal. In this article we highlight them.