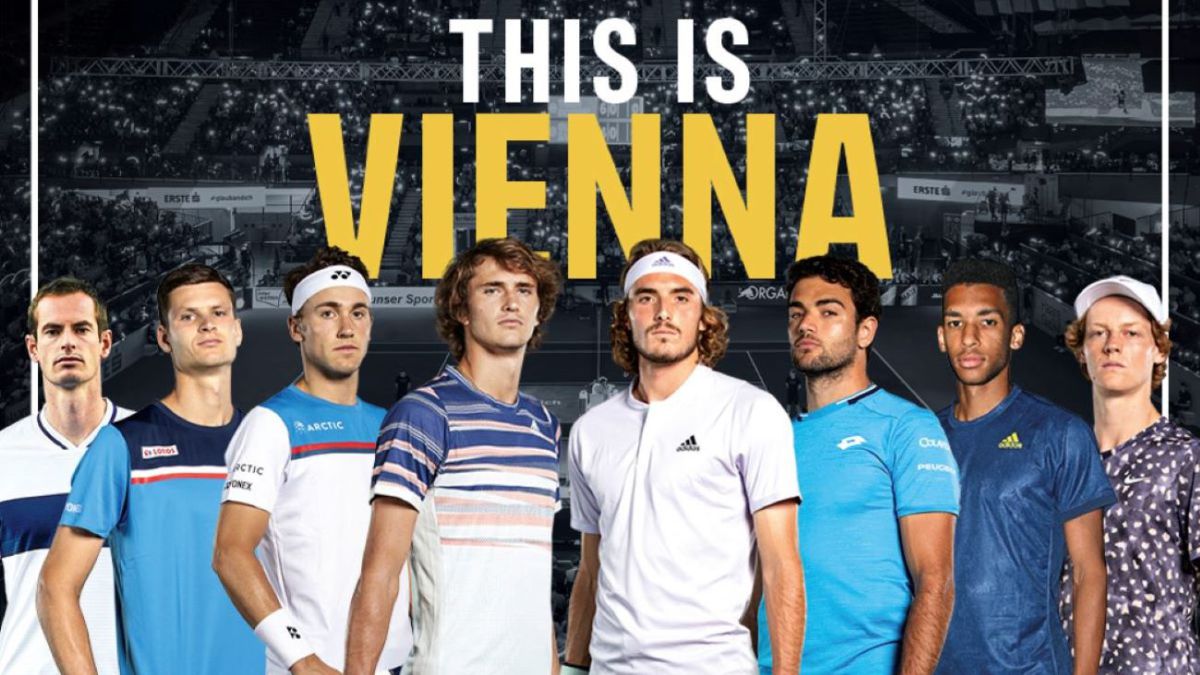 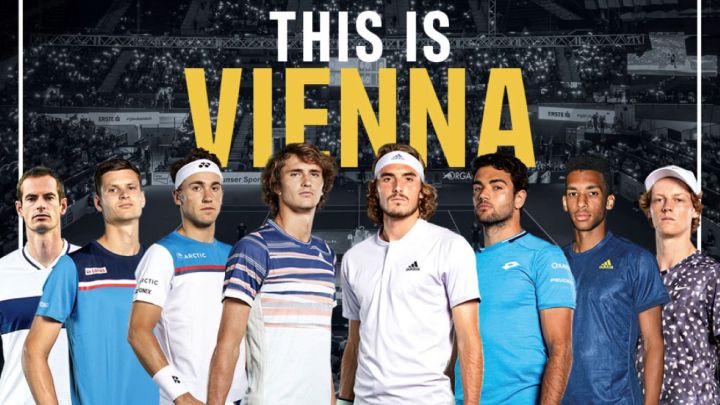 After the successes of Jannik Sinner in Antwerp, Aslan Karatsev and Anett Kontaveit in Moscow and Ann Li in Tenerife, the ATP and WTA circuits travel this week to Vienna, Saint Petersburg, Cluj and Courmayeur, with Spanish participation in three of them.

At the Erste Bank Open, the ATP 500 in Vienna, there will be Carlos Alcaraz, who plays this Monday at 4:00 p.m. against the British Daniel Evans, and Pablo Carreño, who faces the Georgian Nikoloz Basilashvili from 2:00 p.m. The tournament, which can be followed on television, on Movistar Deportes, has Stefanos Tsitsipas as number one seed, and a bunch of stars in which they are also the main favorites Alexander Zverev, Matteo Berrettini, Casper Ruud, Hubert Hurkacz, Felix Auger-Aliassime, Jannik Sinner, and Diego Schwartzman. In the first round there will be high-voltage matches: Tsitsipas-Dimitrov, Fognini-Schwartzman, Ruud-Harris, Opelka-Sinner and Hurkacz-Murray, among others.

In Saint Petersburg (Russia) Roberto Bautista will compete from Tuesday, exempt from the first round and whose rival could be Serdarusic or Korda; Albert Ramos, who will meet Marin Cilic, finalist in Moscow, Pedro Martínez, who will face Tommy Paul, and Pablo Andújar, who will meet Federico Delbonis.

Last place for the WTA Finals, up for grabs

The Courmayeur (Italy) tournament, a WTA 250, will be attended by Aliona Bolsava and Cristina Bucsa, who obtained qualification for the main draw in the previous one. Bucsa beat Rubini 6-1 on Saturday and Rossi 6-2 6-4 on Sunday. He will face Xinyu Wang in the first round on Tuesday. Bolsava had a much worse time, after beating Pigato 6-2 and 6-4, to overcome Di Sarra by having to lift two match points in the tiebreaker of the second set and prevail by 3-6, 7-6 (6) and 6-2. It will be measured this Monday around 1:00 p.m. at Su-Wei Hsieh. Following the withdrawal of Ons Jabeur due to a shoulder injury, the first seed is Liudmila Samsonova.

In Cluj (Romania) there will be no Spanish, but it will be an interesting 250, as Anett Kontaveit will try to snatch the last place for the WTA Finals from Jabeur. For this he needs to repeat the success achieved this Sunday in Moscow, that is, lift the trophy. She is the second favorite of an event that has local Simona Halep as the number one seed. To begin with, he will face Aliaksandra Krunic.