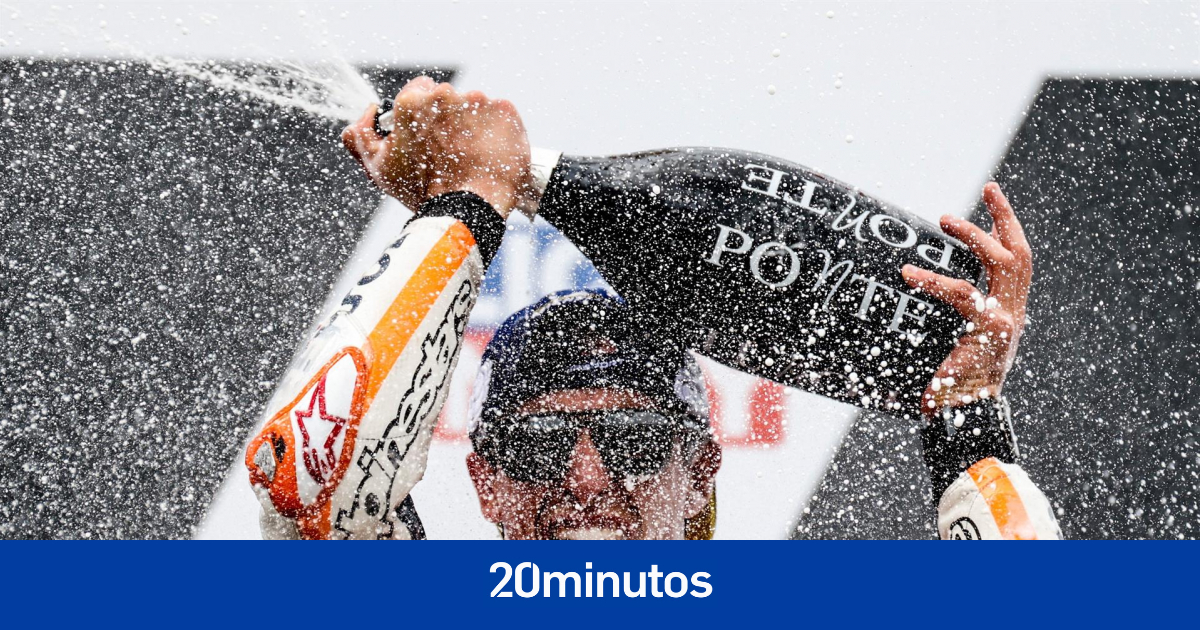 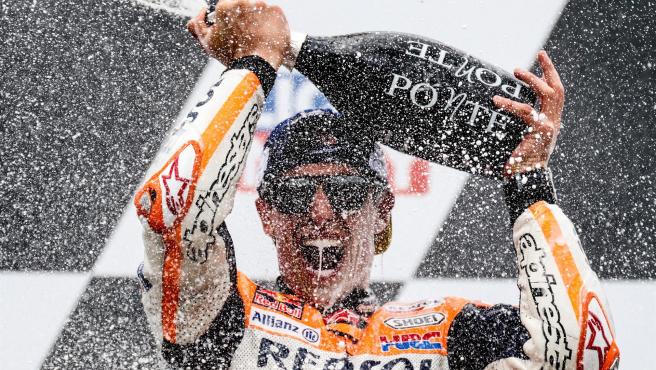 Marc Márquez had more than enough reason to be excited after the victory achieved in the German GP. “I want to thank everyone. We have done it together ”, said the Honda rider as he wiped away his tears. Had passed 581 days since the last time he climbed to the top of the podium. Many races seen from home, three consecutive zeros after his return to the tracks. A real torture that finally saw the light, after not winning a race since 2019.

The whole drama of Marc Márquez began at the 2020 Spanish GP. Right off the bat, in the opening race of the season, the MotoGP World Championship was left without the rider who had won the last four championships for the entire campaign. Right humerus fracture, surgery, a titanium plate, another operation to change the plate and the decision not to run again until 2021. And patience, a lot of complicated patience, with a third visit to the operating room included.

After a lot of physical pain and a lot of mental punishment, Marc Márquez has reason to smile. He already had them when he received the medical discharge to get back on the motorcycle. Also when the doctors gave him the go-ahead to compete again. But a victory… A victory is the maximum right now for the Honda rider. “When I crossed the finish line… Well, we did it again. That which we take away. We enjoy this victory for now. I know that the Netherlands will come, that we will return a little to our reality, which is not to be in victory, but I hope that there will be more moments of these between now and the end of the season and that we will be able to take advantage of them ”, declared Marc after the victory in Germany, his circuit fetish.

The chronology of the rebirth of Marc Márquez