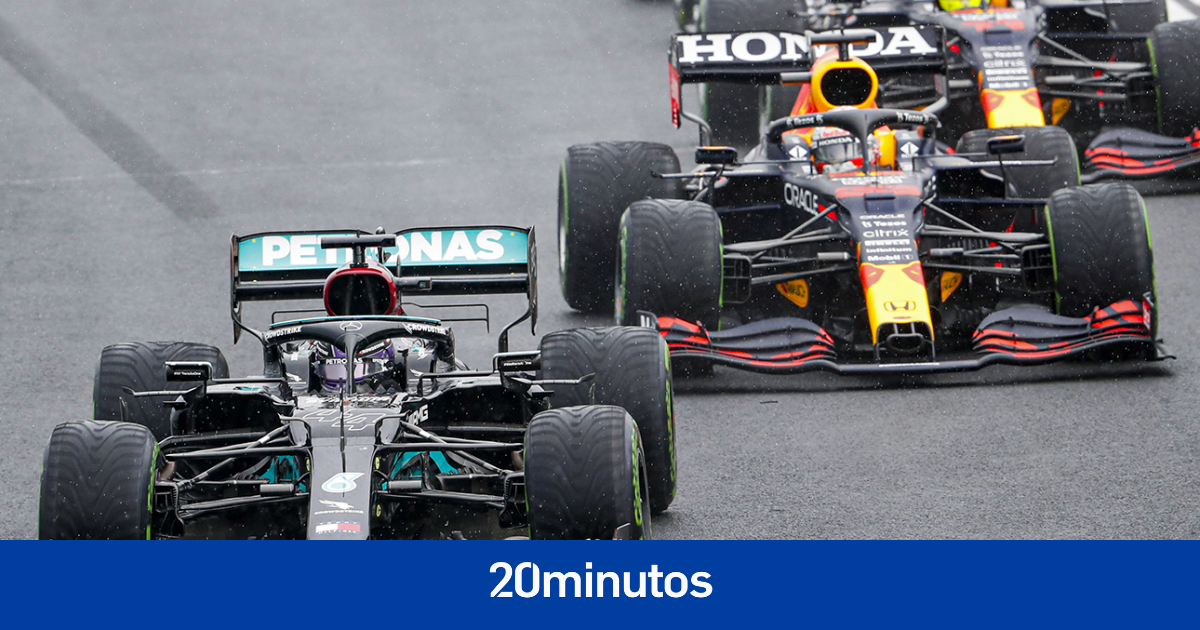 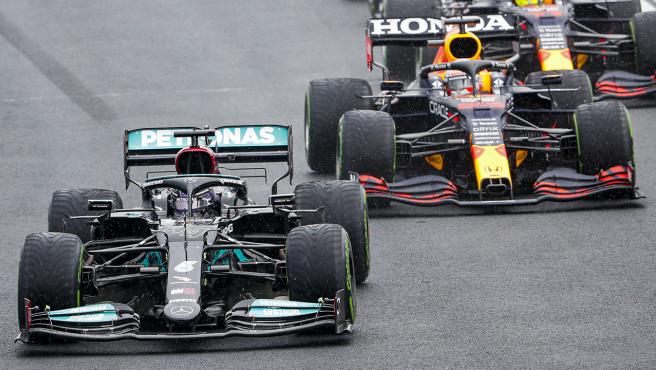 The Formula 1 returns to action after the three weeks of summer break in which the drivers have recovered energy for the final stretch of the championship and the teams have put away the tools (they are literally forbidden to work) to take them out again in the always complex Belgian GP.

Tracing Spa-Francorchamps presents itself as a perfect setting for one more skirmish of the war between Max verstappen and Lewis hamilton, separated by only 8 points after what happened in Silverstone and Hungary. A failure, with 12 races to go, is not final, but it is far from desirable.

Rain comes as a not-so-surprising guest on the Arenas circuit, adding spice to a race with many open fronts. And it is that in addition to the fight for the head of the championship there are many looks set back, as in the performance of the second swords Valtteri Bottas and Sergio perez, or Ferrari options, with a Carlos Sainz who arrives ahead of his partner Charles Leclerc in the championship thanks to the third place in the race of Hungaroring.

It will also be the protagonist Fernando Alonso in one of his fetish circuits. The Asturian, with the renewal with Alpine already tied, intends to extend his streak in the points (there are six in a row) and rise to the ‘top 10’ of the general classification.