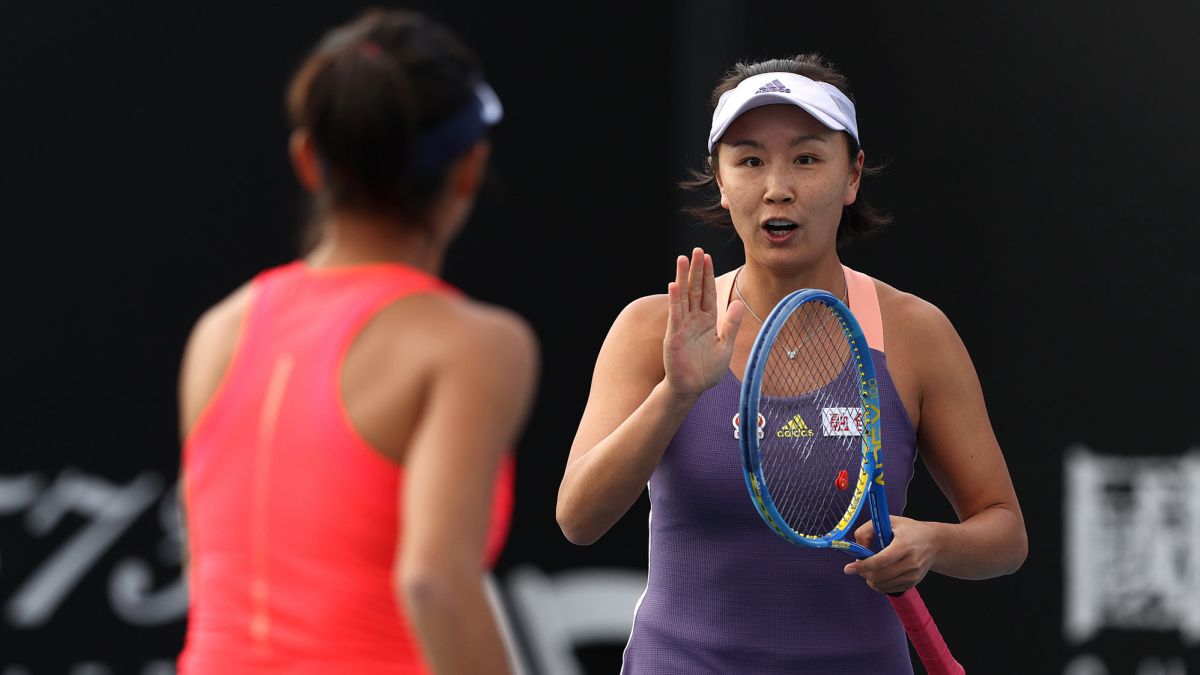 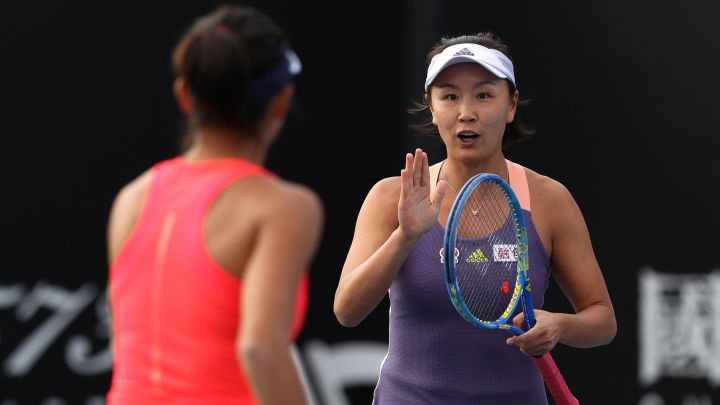 The tennis world continues in shock after the statements made this Sunday by tennis player Peng Shuai, in which he retracted the post he published on the Chinese social network Weibo on November 2 where he denounced having been a victim of sexual abuse by the then Chinese Vice Premier Zhang Gaoli.

However, several prominent tennis figures have expressed their doubts about Peng Shuai’s version, claiming that in the video in which he appears making the confession, he is coerced.

Judy Murray, mother of Andy Murray and one of the most relevant figures on current tennis, also reacted to the news of Peng Shuai’s confession with an emoji of a pensive face, showing certain doubts about the confession of the Chinese tennis player. Belgian tennis player Kirsten Flipkens also showed her concern about the video with another emoji of doubts.

Dustin Brown also shared Peng Shuai’s video with the following comment: “It may be my thing, but it definitely doesn’t seem very free and relaxed …. It is very hard to watch.” Somewhat more skeptical was the British Liam Broady, who said: “Do I find this uncomfortable to watch?” So far no institution has ruled on the words of Peng Shuai in a new script twist on a case of which the truth remains unknown.