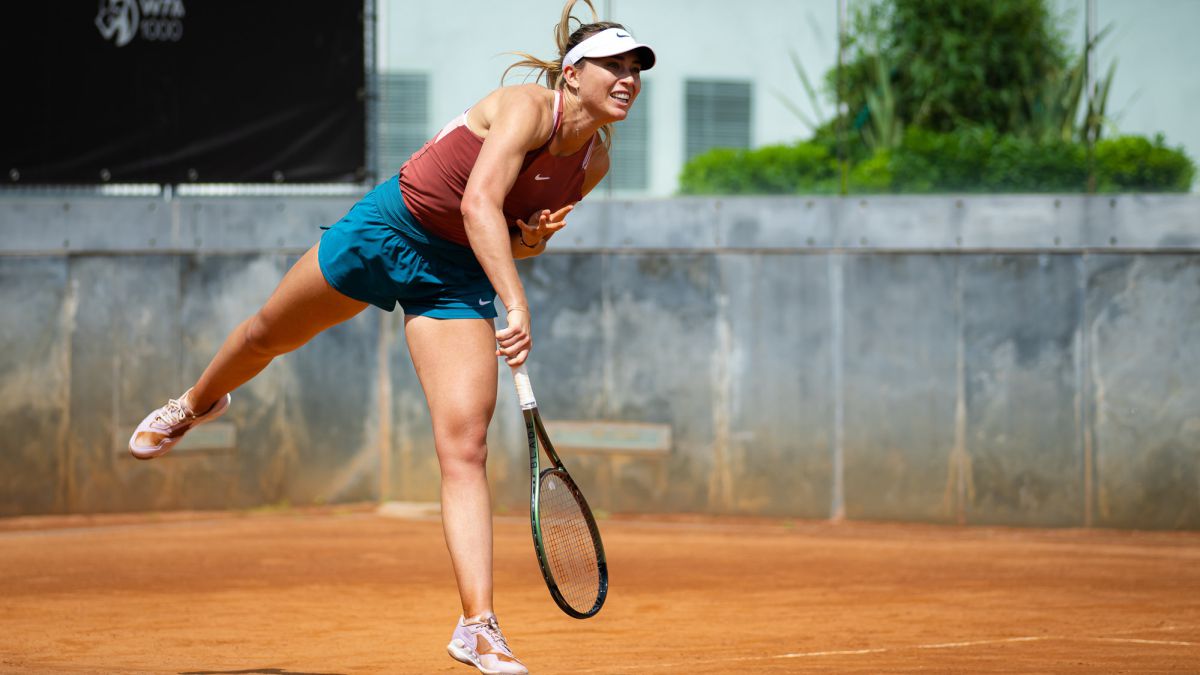 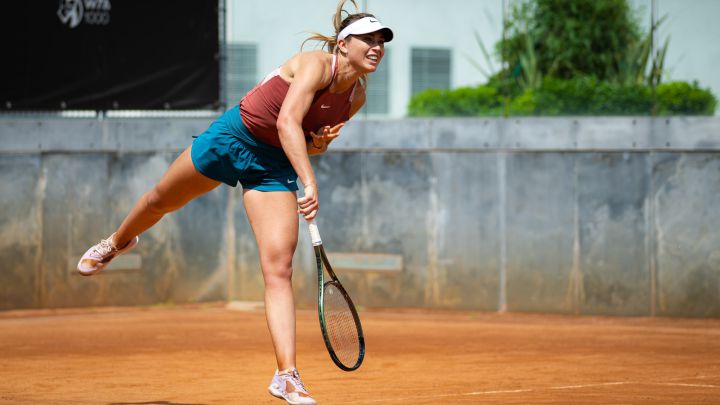 The Spanish Paula Badosa and Garbiñe Muguruza avoided the Polish Iga Swiatek, great favorite to win Roland Garros, before the semifinalsaccording to the draw held this Thursday.

Badosa, number three in the world, would face the Pole in a hypothetical semifinal while Muguruza would not face her until the final.

Badosa, who will debut against fiona ferrowould be measured in quarterfinals against Belarusian Aryna Sabalenkawhile Muguruza would face the Czech Barbora Krejcikova, defending champion. A complicated route for the Catalan, who finished fourth last year.

Swiatek would face the Czech Karolina Pliskova in the quarters, while the other quarters would be played by the Tunisian Ons Jabeur, recent winner in Madrid, and the Greek Maria Sakkari.

For her part, a Muguruza in low hours will debut against Kaia Kanepi.