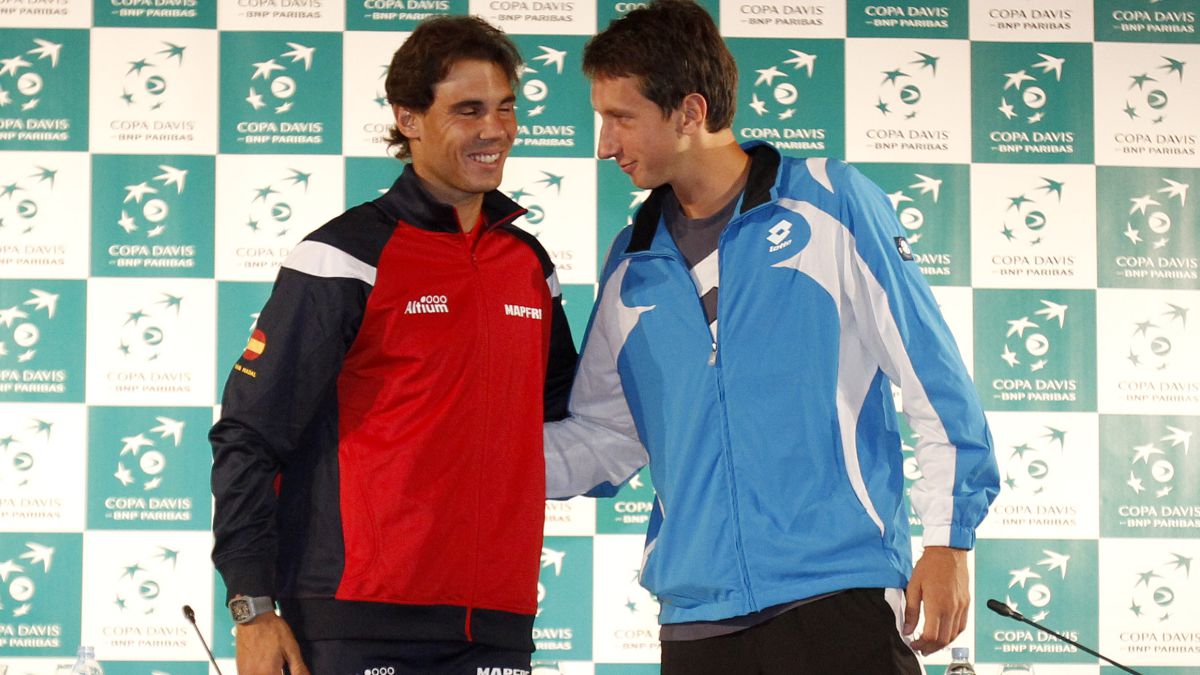 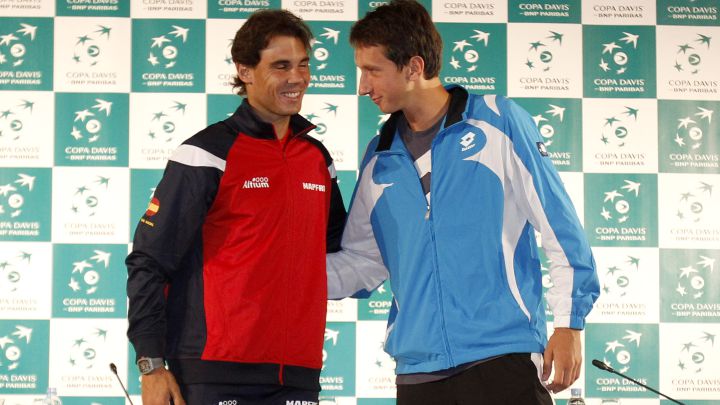 The statements of Rafa Nadal and Novak Djokovic on the exclusion of Wimbledon tennis players from Russia and Belarus due to the war in Ukraine has not sat well with several Ukrainian tennis figures.

Among the most vehement in his reaction is the former Ukrainian tennis player Sergiy Stakhovsky, who hung up his racket last January after the Australian Open and who is currently enrolled in the Ukrainian Army, with which he participated in the defense of kyiv during the invasion by Russia in the first months of the war.

Stakhovsky’s is not the only reaction from Ukrainian tennis after the Wimbledon announcement to exclude tennis players from Russia and Belarus. Another Ukrainian tennis legend, Alexander Dolgopolov, who like Stakhovsky is enlisted in the Ukrainian army, has already charged hard against the Russian Andrey Rublev, to whom he said that “Maybe his ‘no to war’ meant Ukraine should surrender.”