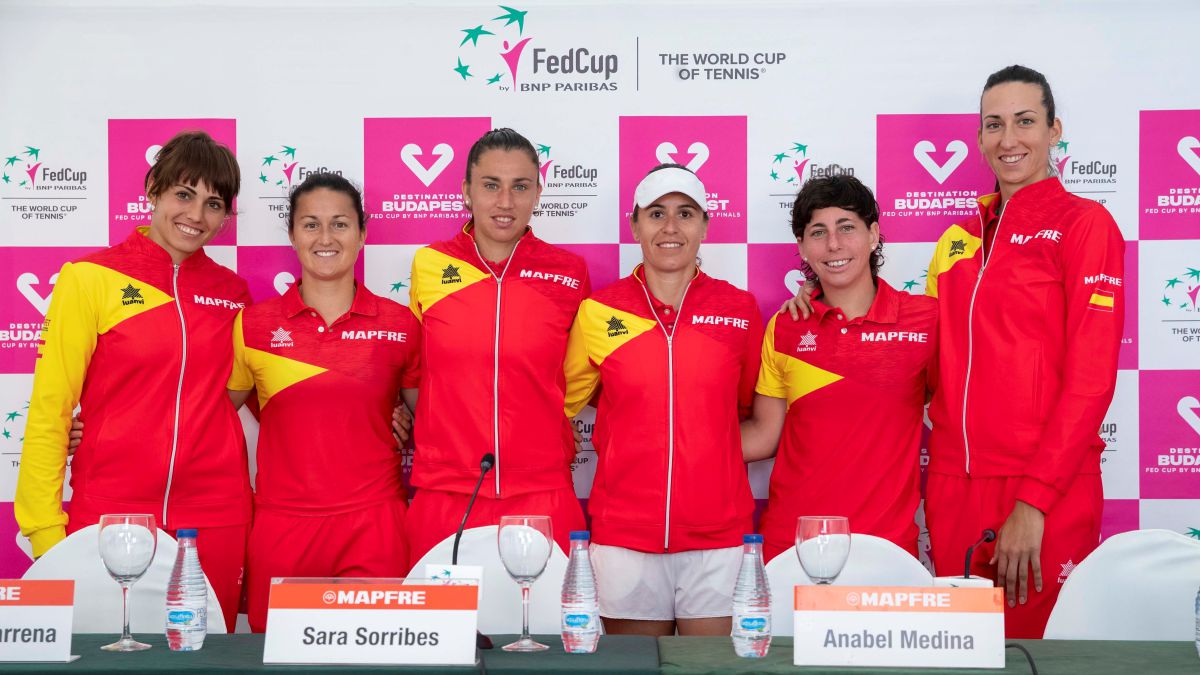 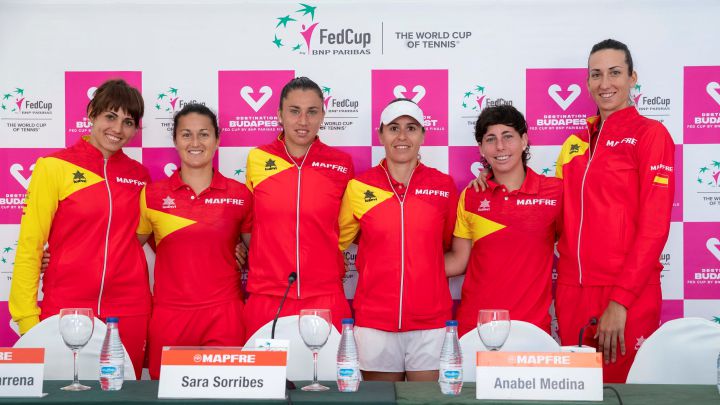 Spanish women’s tennis is already looking forward to the great event of the Billie Jean King Finals, which will be held from November 1 to 6 at the O2 Arena in Prague and where Spain will meet with 11 other countries in search of the title.

The captain of the Spanish team, Anabel Medina, will give this Monday in a ceremony that will be held at the Superior Council of Sports the call of the Spanish tennis players who will represent Spain in the tournament.

On this list the four best Spanish tennis players in the WTA ranking are expected to be: Garbiñe Muguruza (9th), Paula Badosa (27th), Sara Sorribes (35th) and Nuria Parrizas (73rd)

They could be joined by Carla Suárez, who will be present with Anabel Medina at the presentation of the team. If the presence of Carla Suárez in the team is confirmed, it would be the last tournament for the Canarian tennis player in her professional career. A career that wants to close with the title of the Billie Jean King after a year 2021 full of recognitions after returning to play after defeating Hodgkin’s lymphoma and becoming an example of overcoming both on and off the circuit.