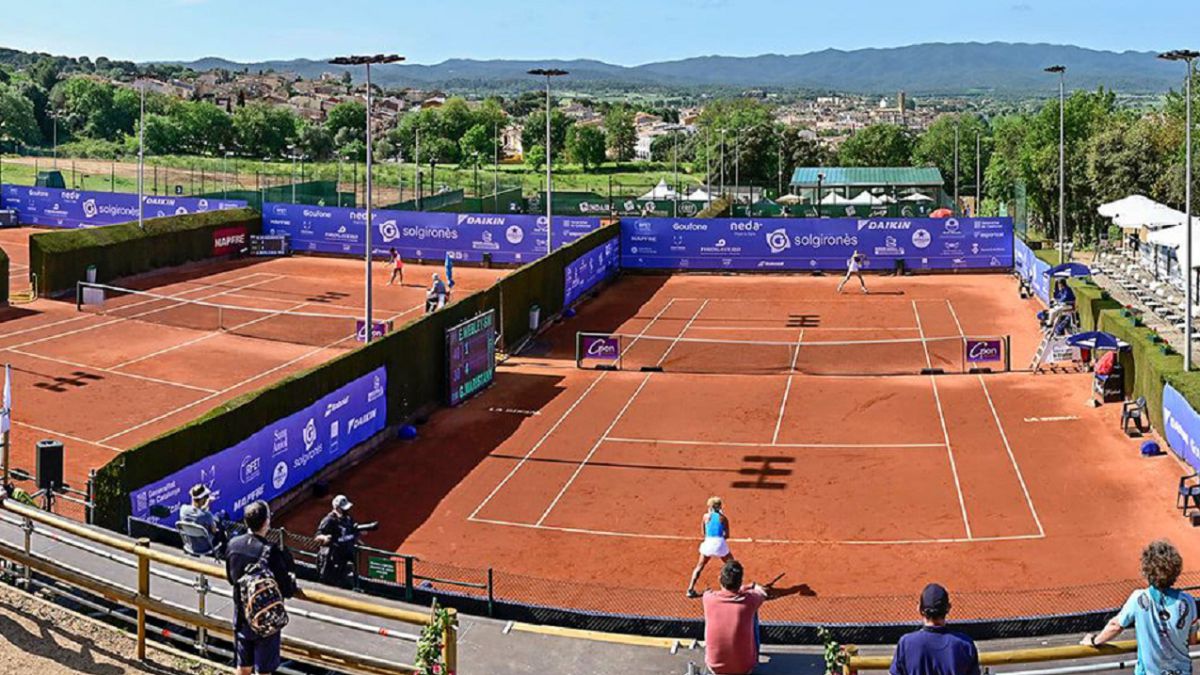 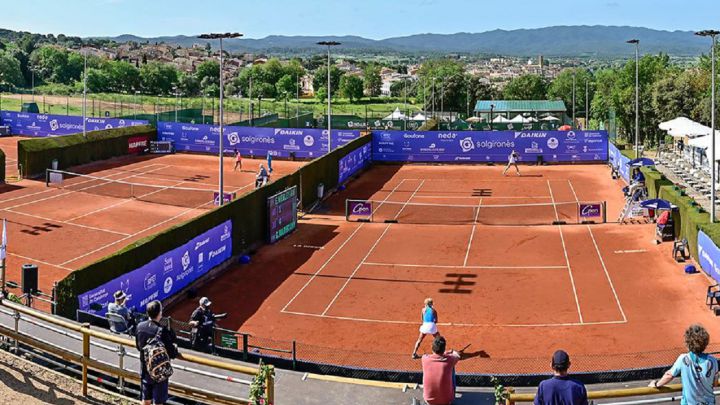 After the 2021 season, Spain, hand in hand with the RFET and local academies and clubs, clearly leads the organization of International Tennis tournaments (ATP, ATP Challenger, and ITF) throughout Europe, only surpassed in the world by the USA.

Within the category of these tournaments, which cover the entire professional spectrum of players, Spain has organized a total of 68 professional tennis events, above countries such as France (65), Italy (49), Great Britain (9), Germany (31) or Australia (9). In this section, only the United States surpasses Spain with 91 tournaments of these characteristics.

As for Juniors international tournaments, the leadership of Spanish Tennis, hand in hand with the RFET, is unquestionable. Between ITF Junior category and Tennis Europe tournaments, Spain is the absolute leader in the world, after organizing a total of 41 tests of these characteristics during this year. Well above France (25), Italy (15) or Germany (29). Finally, our country can also boast of being a paradise for International Tennis tournaments in the veterans category. ANDn Spain a total of 53 events of the ITF Seniors Tour circuit were played in 2021, more than in France (12), Italy (17), Germany (27), Great Britain (13), USA (36) or Australia (6).

The President of the RFET considers that this “is probably the most important achievement of all that we have achieved. Creating a world-leading tournament pyramid on a budget as tight as ours is a milestone. We are above countries like France, Germany, Italy, Great Britain or Australia that have either large tournaments owned by the federations or directly Grand Slams that provide them with a lot of income “.

Miguel Díaz assures that “Our intention is to continue growing and to bet on owning an ATP or a WTA in order to close the competitive circle. And we can also anticipate that next year we will have two new ATP Challengers – we will reach 13 – that will be added to the seven ITF WTT women, two of which two will be for $ 100,000, and one for $ 125,000 “.