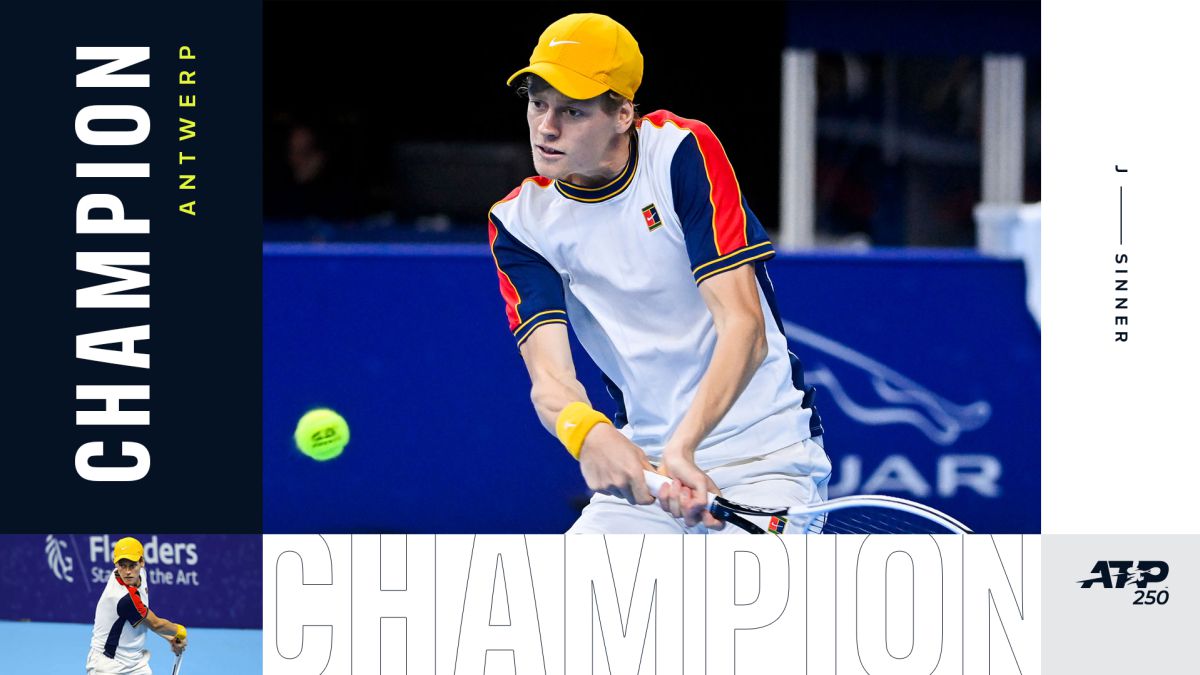 The Italian Jannik Sinner fed his history with a new title, the one obtained in Antwerp, after beating Argentine Diego Schwartzman by a double 6-2, who suffered his third defeat in a final at this tournament.

The tennis player from Buenos Aires failed in a new attempt to conquer Antwerp. In 2016 and 2017 he was beaten by the French Richard Gasquet and Jo Wilfried Tsonga. This time he fell with one of the fittest players on the circuit.

Sinner, who took an hour and a quarter to go through with the final, adds the Antwerp title to those obtained this year in Sofia, which he also won in 2020, Washington and Melbourne. The transalpine has already accumulated five trophies, which has only lost one final, that of the Masters 1,000 in Miami this 2021.

The crash was colorless. The South American scored the first game, but then the transalpine scored five in a row to get the sleeve on track. In the second, he broke Schwartzman’s serve in the first game and already moved with the decompensation in his favor.