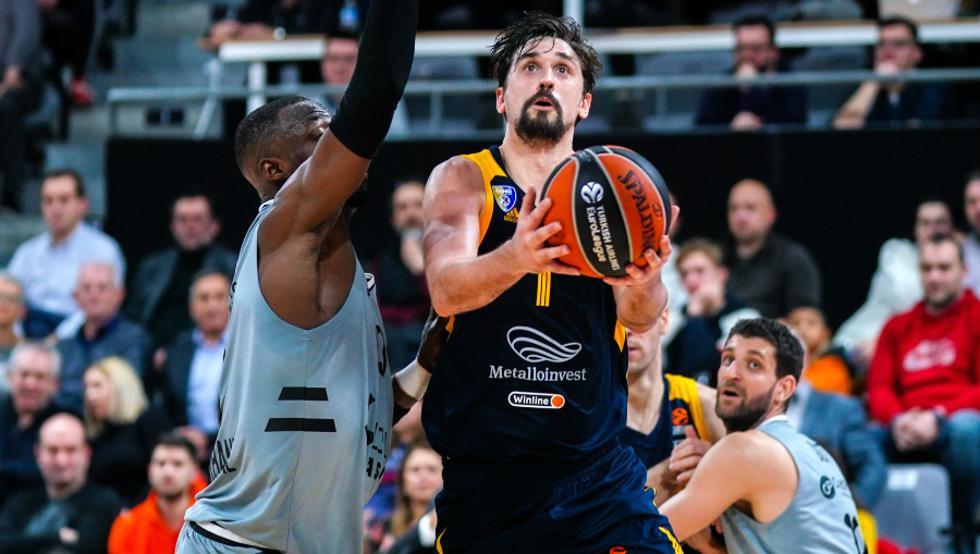 The Russian exterior of the Khimki Alexey Shved has been awarded the Alphonso Ford trophy to the top scorer in the Euroleague, with an average of 19.8 points per game and it is the second time that he has achieved it after the one achieved in the 2017-18 season.

The Ford Trophy is awarded to the player with the highest scoring average over a minimum number of games, the only award based solely on statistics.

The trophy is in memory of the late Alphonso Ford, who passed away from leukemia in September 2004 after a brilliant career in which he was the competition’s top scorer twice, 2000-01 and 2001-02, both seasons with the Olympiacos. Ford he has the best all-time scoring average in the Euroleague with 22.2 points in 54 career games. Shved is fourth (16, 8 ppg.) On that list, behind Panos liadelis (19.3 ppg.) Y Arvydas Macijauskas (17.4 ppg.).