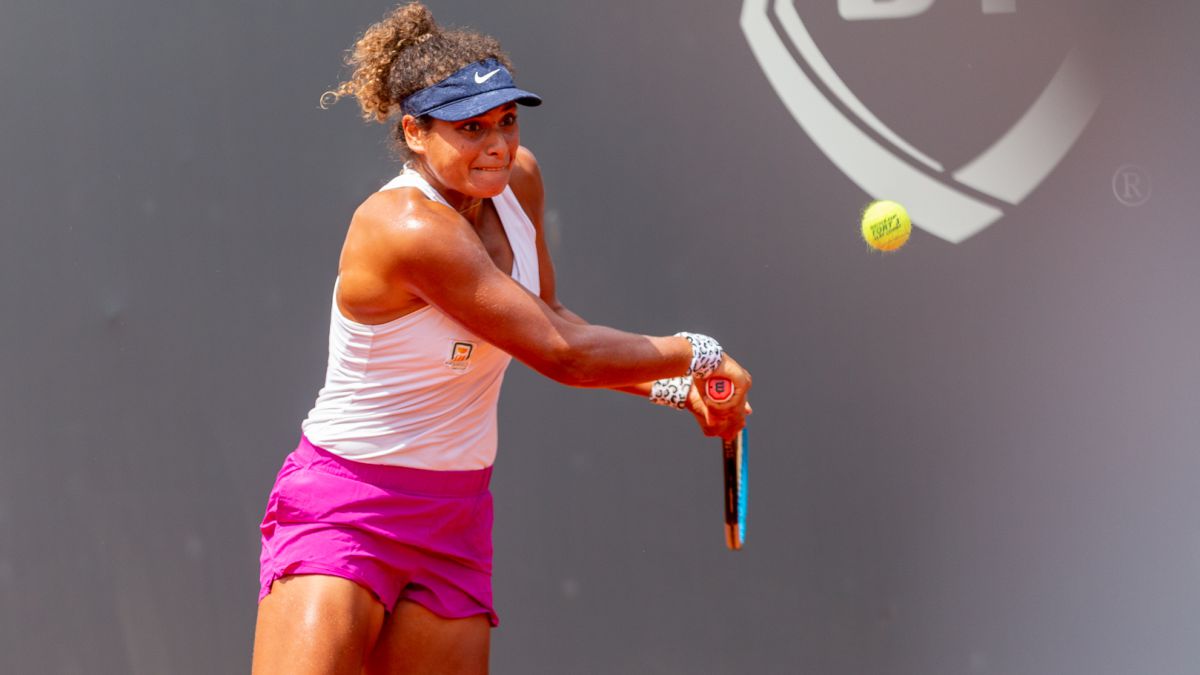 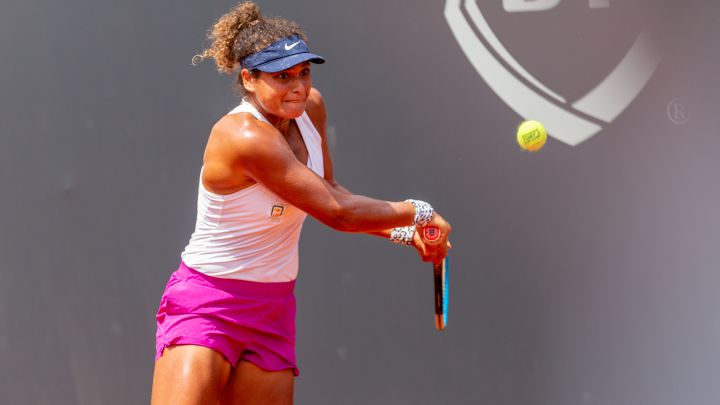 French Alizé Cornet, first seed and number 59 in the world, fell this Tuesday to the Egyptian Mayar Sherif in the first round of the WTA 250 clay court tournament in Cluj-Napoca (Romania).

Sherif, 119 in the WTA ranking, beat Cornet 6-2, 6-4 in one hour and 25 minutes to sign her first victory against a player located in the top hundred of the ranking.

In the eighth of her first WTA main draw, Sherif will meet the 639th in the world, the 16-year-old Filipina Alexandra Eala, number 2 in the junior ranking and executioner by 7-5 and 6-2 of the Argentine Paula Ormaechea, who came to dominate the first set 4-0.

The second favorite, the German Andrea Petkovic, did overcome their first obstacles, whose rival, the Romanian Alexandra Dulgheru, retired when she was losing 6-3 and 4-1, and the third, the also local Ana Bogdan, in his case by winning the Hungarian Panna Udvardy by 6-2 and 6-4.

Also eliminated was the fourth seed, the Italian Martina Trevisan, beaten by the Czech Kristyna Pliskova by a double 6-4.