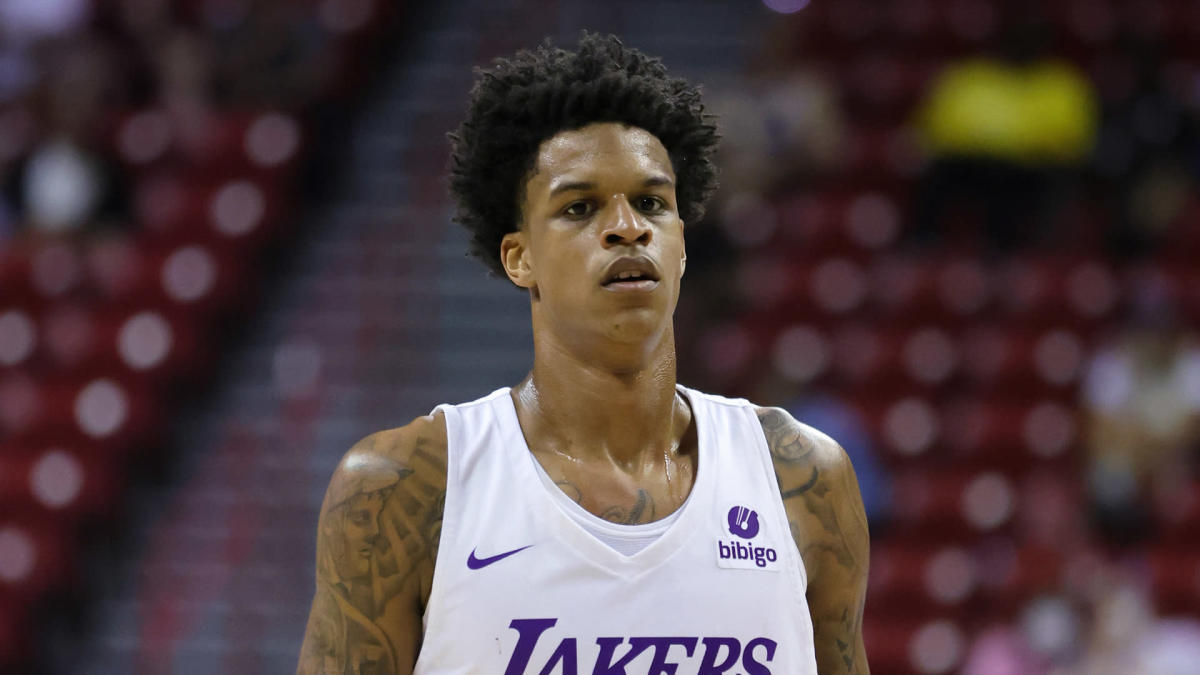 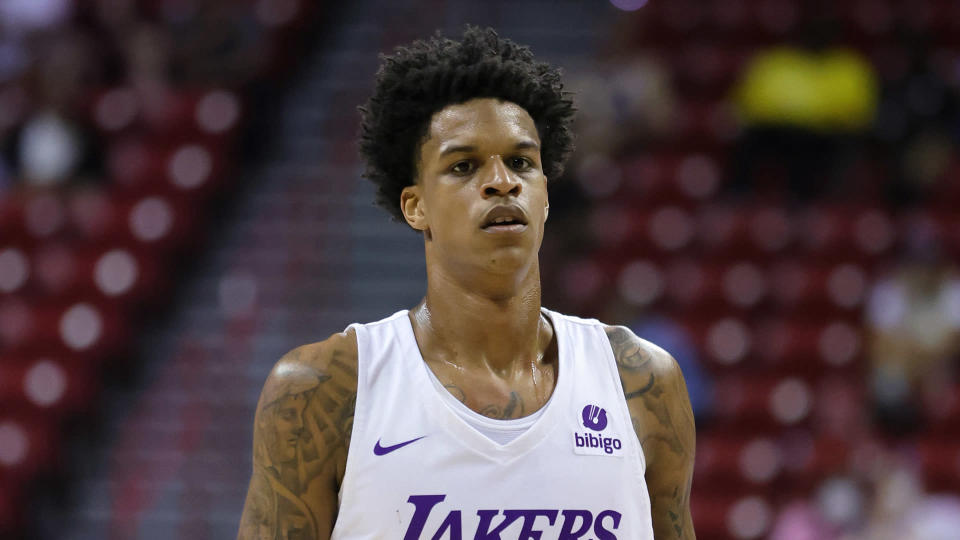 “Come on Vegas! Thanks Ignite!” the 22-year-old wrote on his Twitter account. After not being selected in the draft, the power forward played six games with the Lakers in the Summer League in which he averaged 4.7 points, 3.7 rebounds and 10.9 minutes per game.

According to information provided by The Athletic, the Los Angeles-born will sign a one-year bond and at least $100,000 with Ignite, a team created in 2020 that attracts many elite prospects who prefer to play in the G- League before college basketball (NCAA).

In fact, O’Neal, who went first to UCLA and then to LSU, will be a teammate of Scoot Henderson, a solid candidate to be chosen in the top-3 of the 2023 Draft, and Leonard Miller in the cast led by Walnut Creek.

It should be remembered that the son of the four-time NBA champion underwent open heart surgery in December 2018 while at UCLA. In addition, he also underwent two foot operations between 2020 and 2021.